Why are Hispanics not considered a race and What are the ethnic origins of Latin Americans?

Not really, but it is hard to tell because race is such a fuzzy word. When someone talks about race, the speaker is distinguishing groups of people based on some standard he or she thinks is important and physically inherited.

In the United States, people usually talk about the races as white, black (or African American), Asian, American Indian, and Hispanic. The U.S. Census Bureau accepts all these categories except Hispanic. The bureau notes that “persons of Hispanic origin may be of any race.” Why the confusion?

Hispanics really can be of any race, as most Americans would define the term. Many Latin Americans are of mixed racial origin, combining European, Native American, and, sometimes, African stocks. But this mixture varies wildly, making it impossible to assign to Hispanics a uniform shade of “brown.” 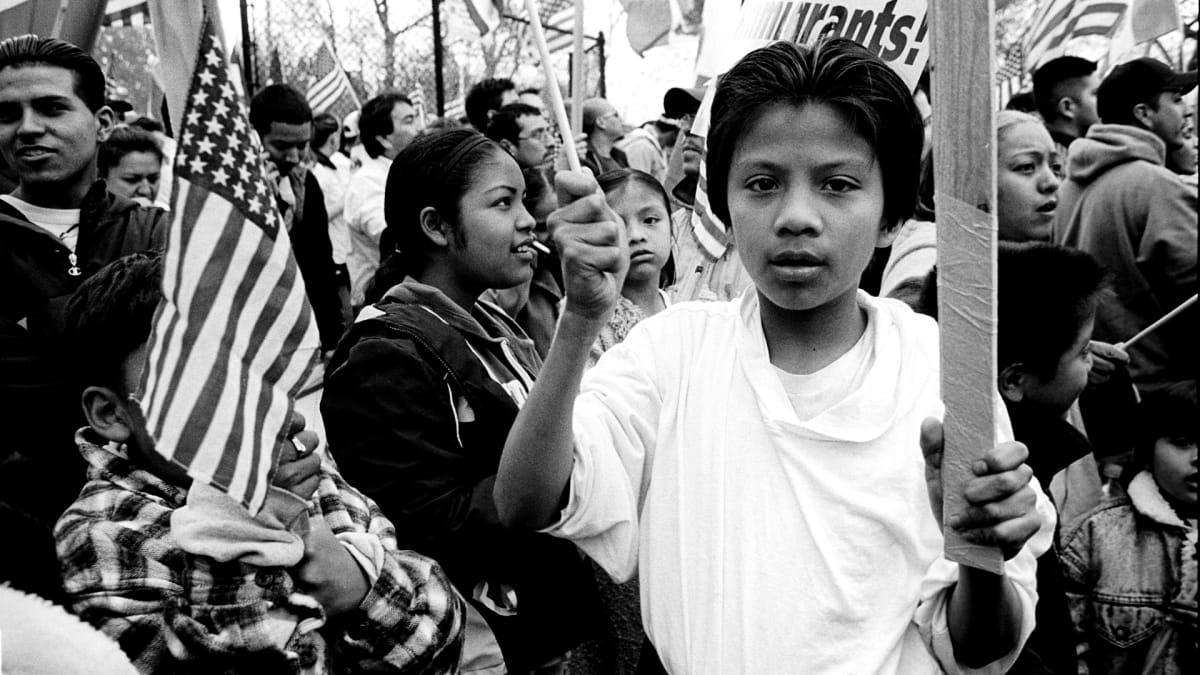 Many Puerto Ricans are part African. Many Guatemalans are pure Mayan, a Native American people. Some Argentinians are pure Spanish, others pure German or Italian. Peruvian president Alberto Fujimori of Peru is of Japanese descent. To say someone is Hispanic is to say nothing definite about his “race.”

If Hispanics are not a race, why are they often thought of as one? People who think this way must feel the difference between them and Hispanics is important enough to call “racial.” Some may be uncomfortable with the easy way in which Hispanic nations have historically mixed races.

The truth is, with their wide range of skin tones, Hispanics defy the very idea of race as something fixed and absolute.