What Was the “Green Revolution” In India and How Did It Help Increase Food Production and Reduce Famine?

The Green Revolution took place between 1967 and 1978 in India and other parts of the developing world.

It refers to improvements in agricultural practices that dramatically increased food production, especially wheat and rice in India.

By the 1960s, India was growing so fast that it could not produce enough food to keep up with the number of people. 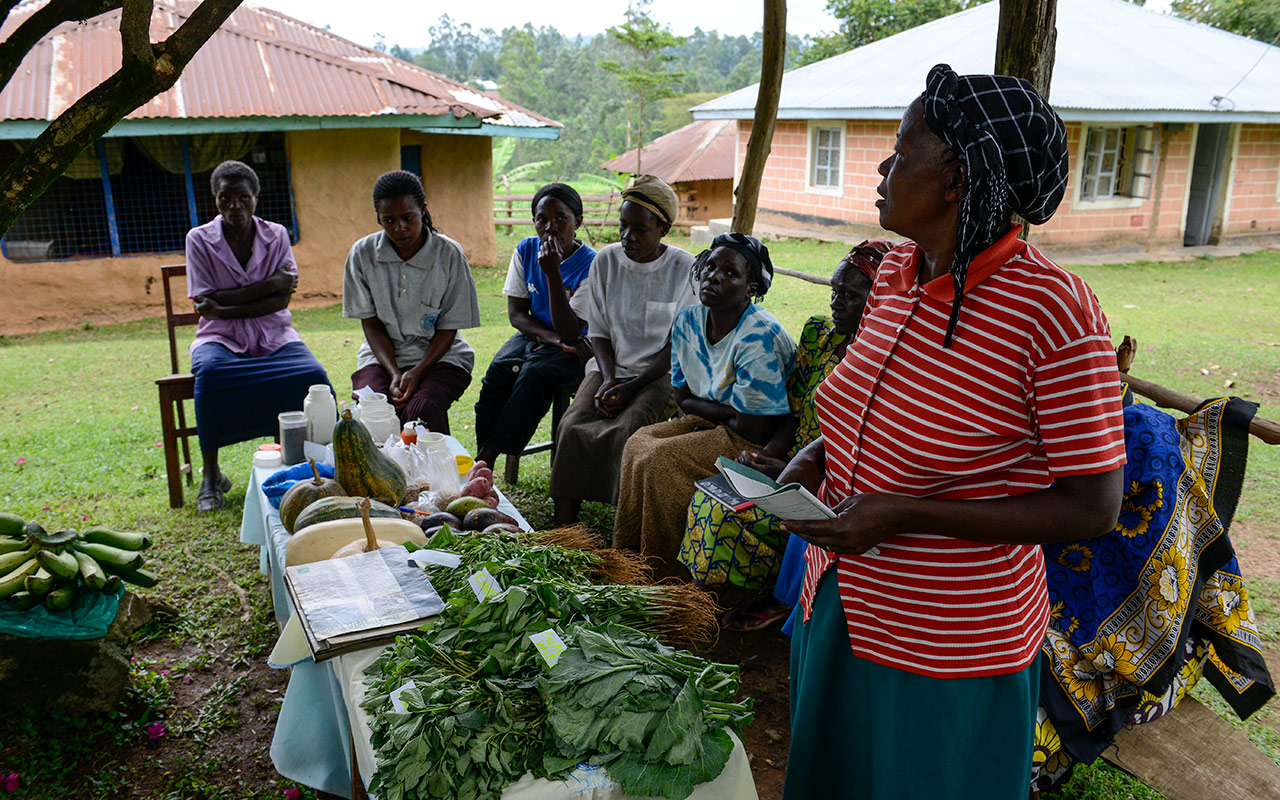 The government stepped in and began to develop more farmland and introduced modern irrigation systems, making it possible for farmers to plant two crops a year instead of one.

Within a decade, India had become one of the world’s largest producers of farm products.

In some years, farmers produced more food grains than the Indian people needed, so they sold the excess to other countries.

Famine in India, once accepted as inevitable, has not returned since the introduction of Green Revolution crops.

India has lost half its forests since 1950.