Why are Pasteurized Egg Whites Harder to Whip and Can they be used to make Divinity?

It may be difficult for any mortal to achieve divinity, but with patience you can do it.

Pasteurized-in-the-shell eggs are intended to eliminate the hazards of the food-poisoning bacteria Salmonella enteritidis and other salmonella species that can be found in poultry, meat and meat products, raw milk, and the yolks (usually not the whites) of raw eggs, among other places.

Temperatures of 160°F (71°C) or above will kill the bacteria, but using raw egg yolks in such preparations as mayonnaise and Caesar salad can be risky. 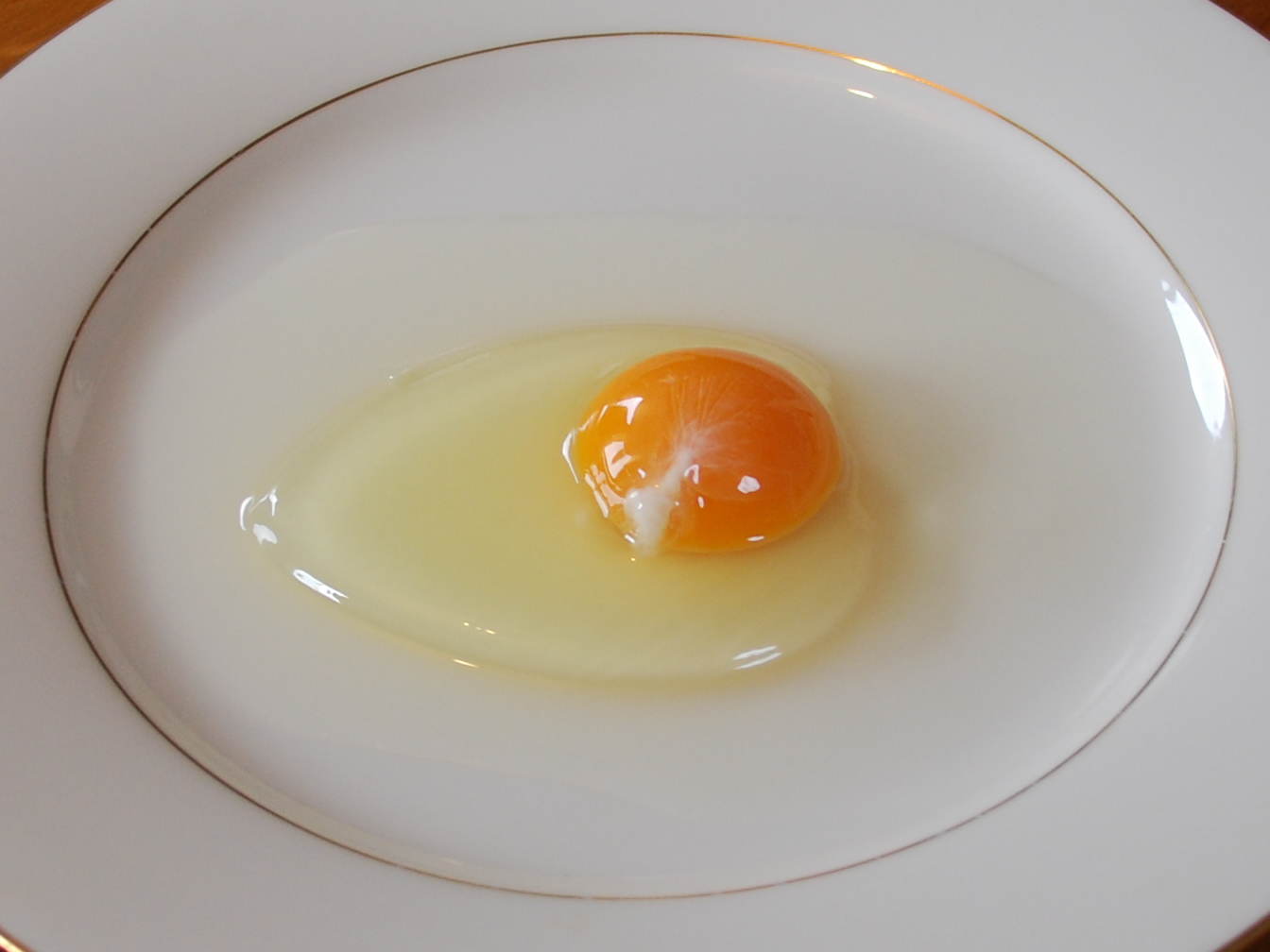 If you had been able to get past the egg-white whipping stage, your Divinity would have been safe even with unpasteurized eggs, because for one thing you’re using only the whites, and for another you’re cooking them. The sticky goo was egg white that wasn’t beaten enough, and that’s the trouble with pasteurized eggs: the whites don’t whip as well because the mild heating during the pasteurizing process partially denatures or “cooks” the protein.

Eggs are pasteurized in the shell by being heated in warm water.

A combination of time and water temperature heats them just enough to kill any salmonella without cooking the eggs. Nevertheless, pasteurized eggs will have a slightly thickened yolk and a slightly opaque white.

They will cook in the same way as un-pasteurized eggs, but the whites won’t whip as well because the proteins have been slightly denatured or reconfigured and won’t form a good, stable foam as easily. While regular egg whites usually whip to the stiff peak stage in 1 to 3 minutes, pasteurized egg whites may take as long as 10 minutes.

So with one additional ingredient, more elbow grease, your Divinity will be truly divine. Elbow grease adds no calories. In fact, it uses up calories.

When proteins are subjected to heat or acids, the structures of their long, twisted molecules change, usually by unraveling or “deconstructing” themselves and then shrinking or tightening up like knotted rubber bands. This molecular reconfiguration process is called denaturing. Denaturing is frequently referred to as a “reconfiguring” of the protein molecules.