Why Are People Tracking the Abominable Snowman?

In the Himalaya Mountains of Tibet, local legends describe a creature who has been named the Yeti, or the Abominable Snowman. People who claim to have seen him say he is a hairy beast with a large apelike body and a near-human face. He is said to be about 8 feet tall, with long brown hair hanging over his eyes and covering his body down to his feet. He walks on thick legs, and his long arms reach to his knees.

His 14-inch-long footprints have been seen on the 13,000-foot-high mountains for more than eighty years, but none of the many scientists searching for him have found any proof that the creature really exists. However, if this half-human, half-animal creature is ever found, he might provide scientists with a missing link in the development of early man.

Several interesting theories have tried to explain the origin of the Abominable Snowman. One claims that he is a descendant of the Gigantopticus, a giant ape that lived in the Himalayas 500,000 years ago. 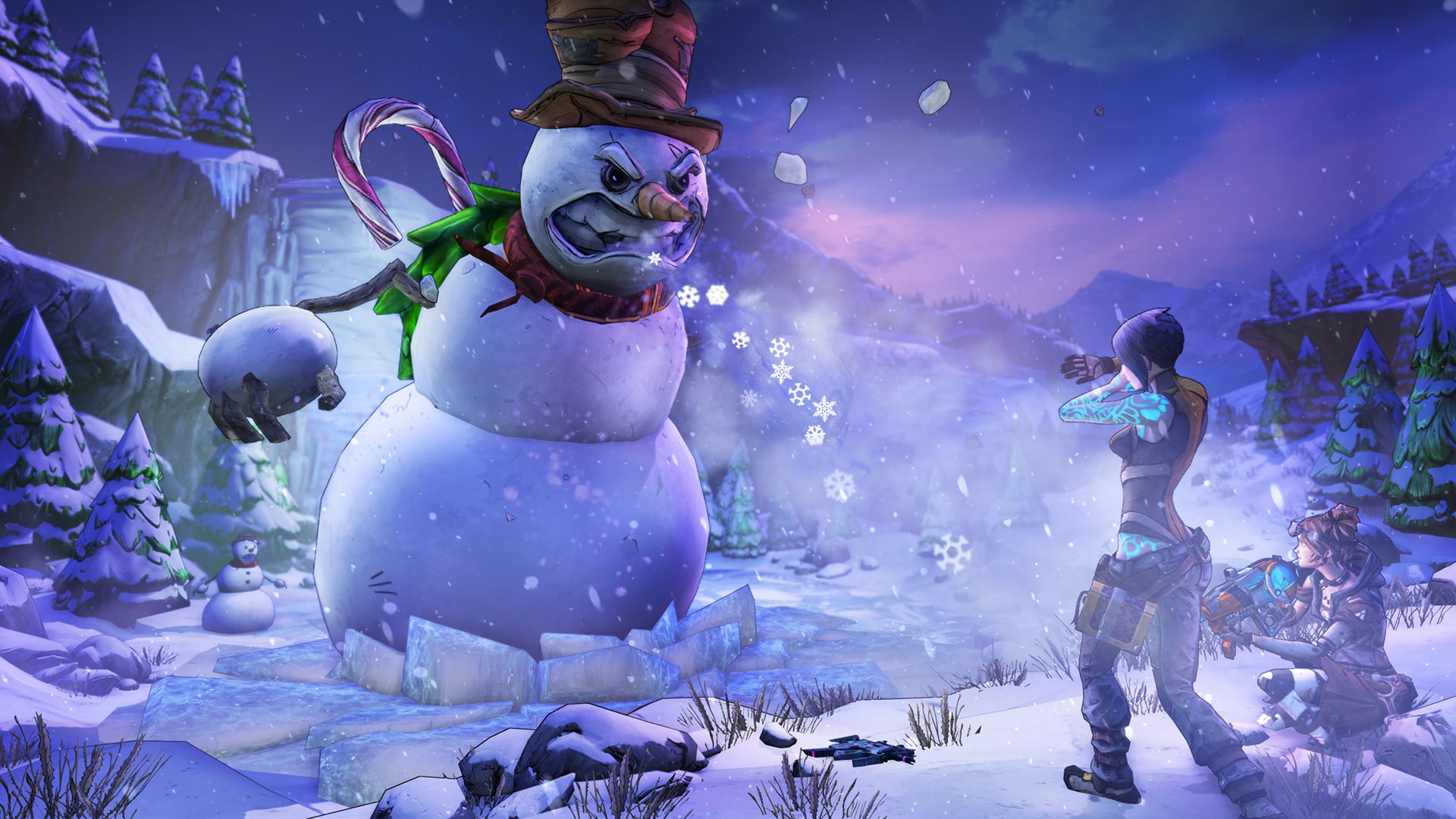 Another theory claims that he is a survivor of an ancient tribe called the A-o-re, a people who had been persecuted and had fled to the mountains for safety. Here, they developed into a giant race. But until a real live Abominable Snowman is actually sighted or captured, who or what he is will have to remain a mystery.

North America has its own mystery creature as well, a hairy, manlike creature who the Indians named Sasquatch, an Indian word meaning “wild man of the woods”!