Why Aren’t There Many Impact Craters On the Planet Venus and Why Do Most Small Asteroids Burn Up?

If all those planetesimals and asteroids were flying around some 4 billion years ago, colliding, accreting, and taking chunks out of planets, why don’t we see much evidence of them on Venus?

Asteroids probably did hit Venus as much as any other planet; they just didn’t leave behind much visible evidence.

Venus’s atmosphere would have burned up any small asteroids. 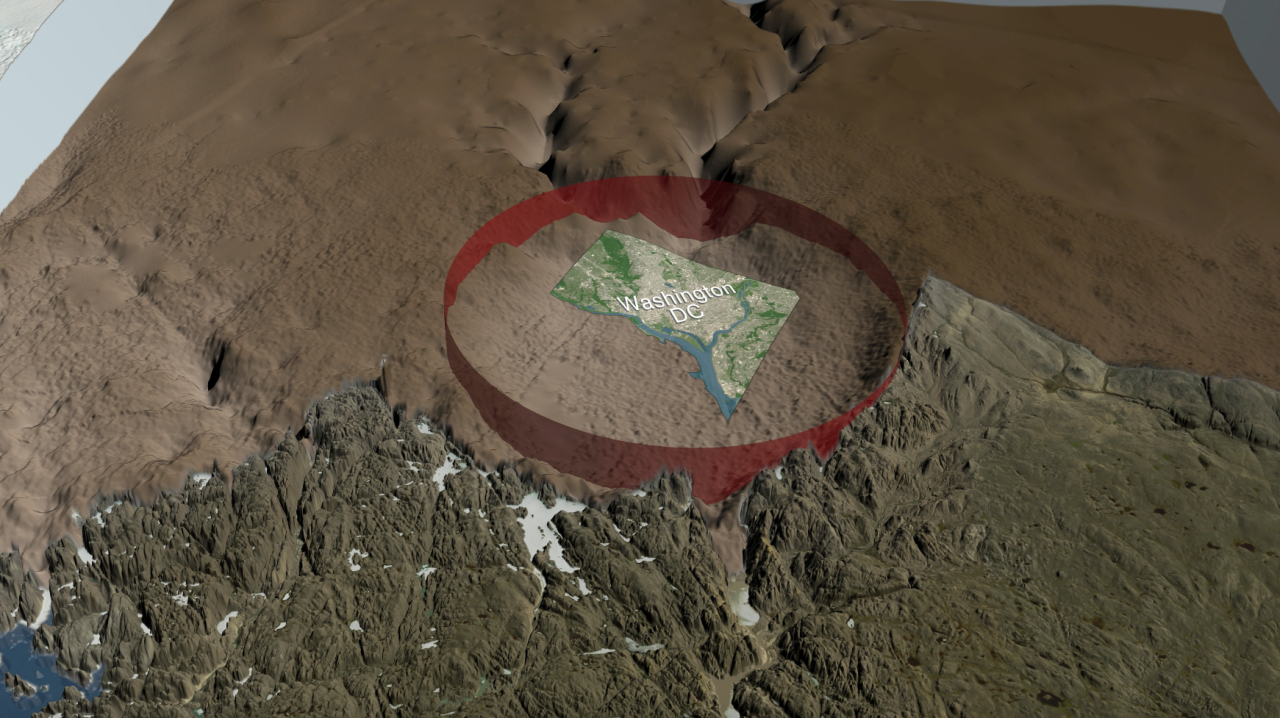 The large bodies that made it through would hit at a relatively slow speed of 12 miles (20 km) per second.

The surface would splatter as ejecta, instantly heated to a liquid, or molten, state.

Since Venus’s surface temperature is so hot, the ejecta would remain liquid and simply flow away.