Why Are There So Many Impact Craters On the Planet Mercury and How Many Surface Craters Does Mercury Have?

The planet Mercury seems to have been hit by a lot of asteroids.

Just under 50 percent of Mercury’s surface has been photographed by spacecraft.

The photos show an average of one hundred to one thousand 6-mile (10-km) craters per each 600,000 square miles, or 1 million square kilometers. 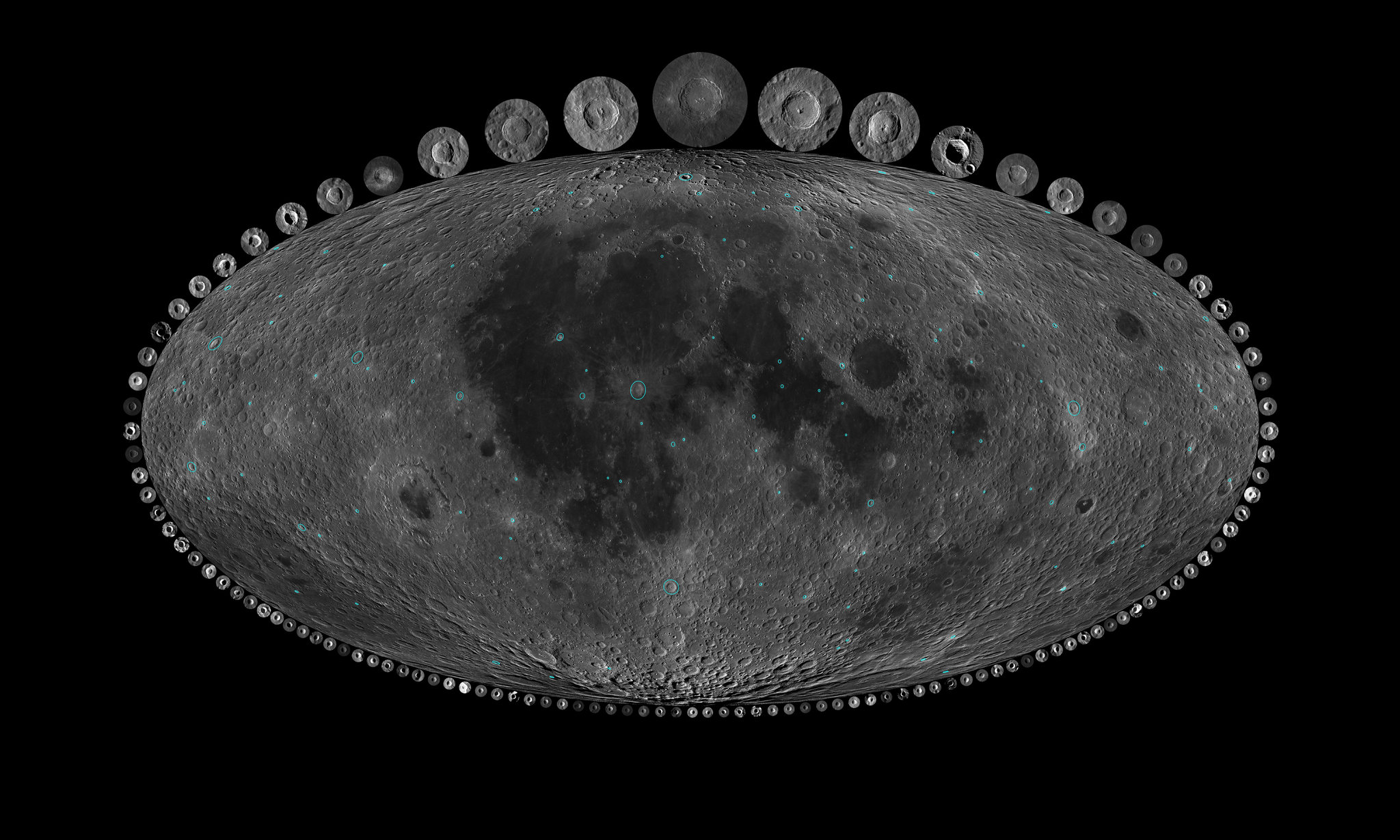 The appearance of so many craters, their varied sizes, and the fact that they overlap each other, particularly small, or newer, ones over large, or older, ones, tell us that there is little, or little recent, surface erosion on Mercury.

A large section of rolling terrain and the presence of mountains, however, suggest that early volcanic activity may have shaped some of the planet.