Why can my dog sense when a thunderstorm is coming an hour before it arrives?

“Sense” in its physical meaning is the key word. Many case reports cite instances of animals’ behaving in strange ways before natural phenomena, but there is little scientific data.

Domestic animals, dogs and cats in particular, have hearing and other sensory capacities that are greater than those of people. Their hearing is more sensitive and covers a wider frequency range, so it wouldn’t be surprising if they could hear the sounds of an approaching storm.

Dogs and cats also have a much better sense of smell. Meteorologists say that storm winds may carry smells from other areas and temperature and humidity differences that are detectable far in advance of any actual precipitation. 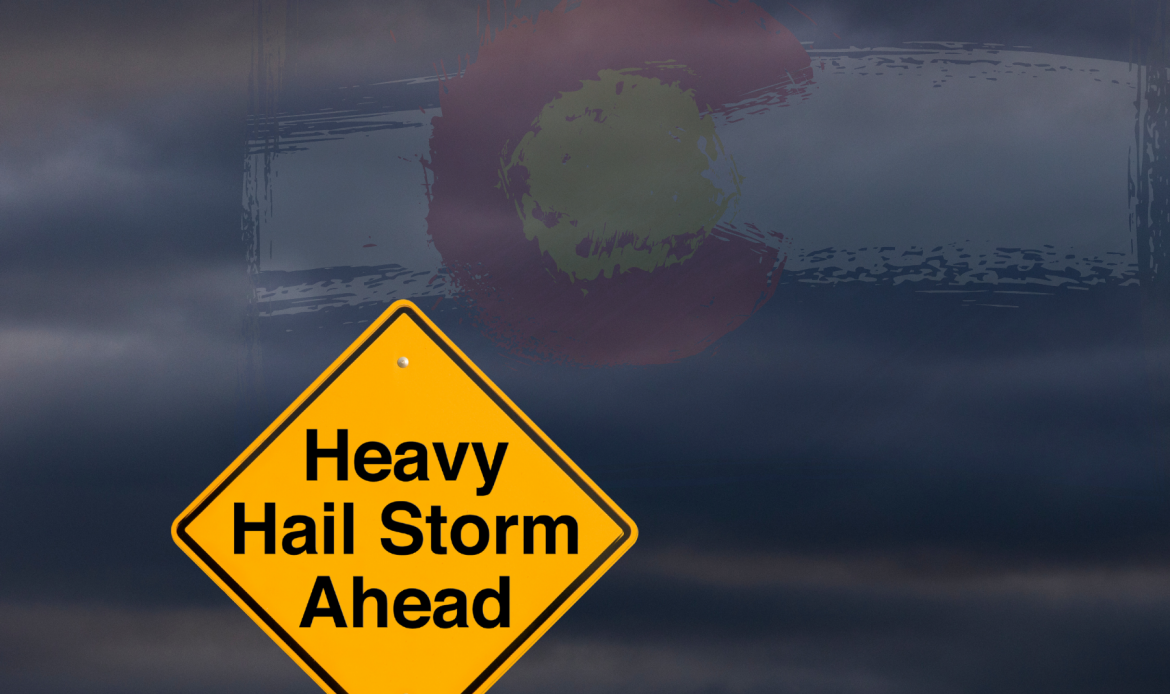 Even people sometimes say they can smell when snow is coming. That is especially true of certain kinds of heavy snowstorms accompanied by winds from the south.