How Is it Possible to Smell a Snowfall Before It Arrives and What Is the Scientific Explanation For This?

Depending on what kind of snow it is, we may be able to smell the wind that heralded it.

One kind of snow results from warm, moist air gliding over cold air near the ground, and that kind is typically accompanied by southerly winds.

Such storms are big snow producers, and depending on geography, these winds from the south may come from areas that have a different aroma. 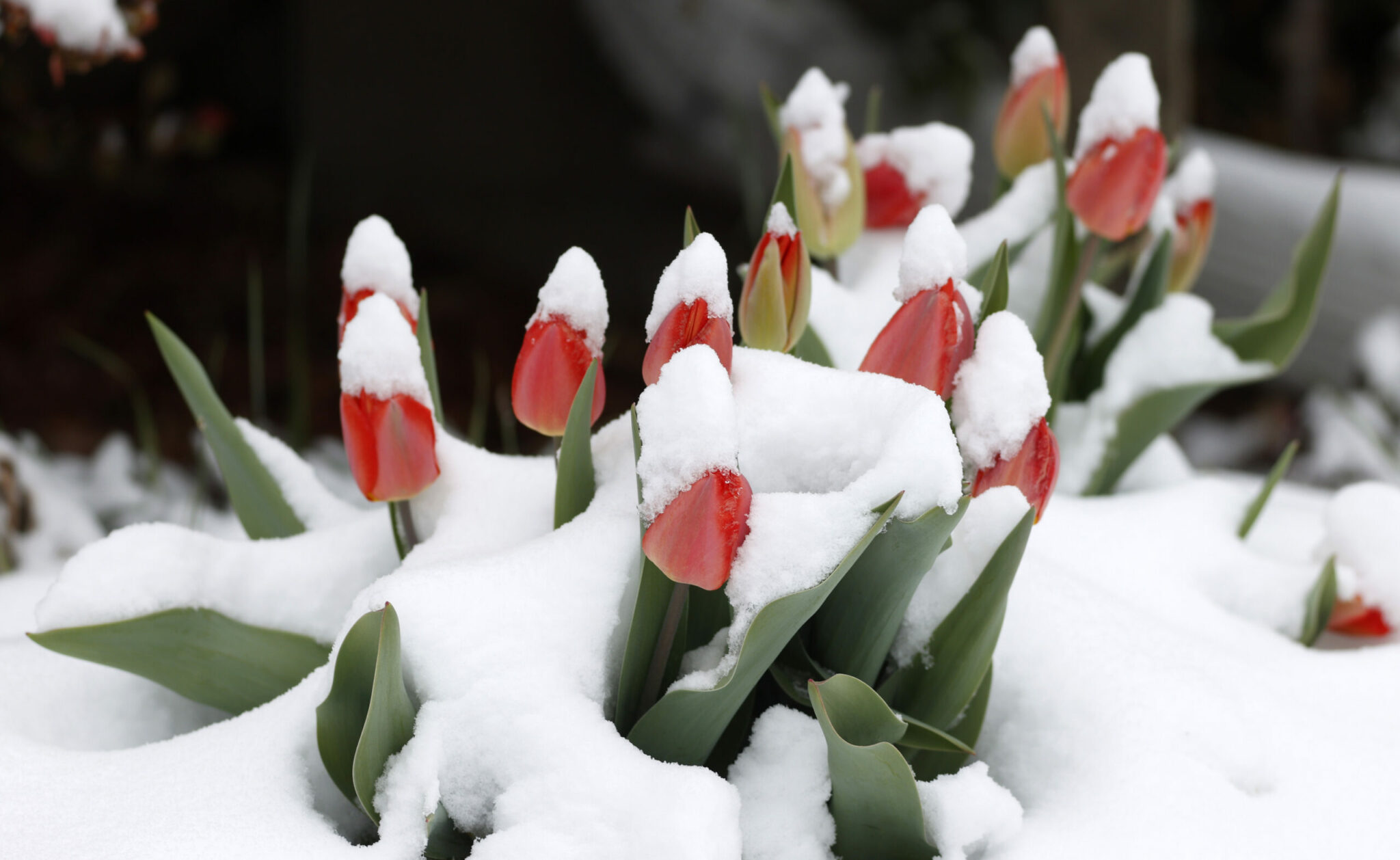 Each city or region has its own characteristic smell, and any number of factors could contribute to it, including industry and agricultural activity and residential pollution.

In the Northeast, southerly winds often come from latitudes where there is still green vegetation and areas where there is more industry to produce ozone. Winds from areas of denser population carry the fumes of chimneys, cars and burning leaves.

In general, a southerly wind is often perceived to have a sweeter smell and a nicer feel, and while it may not be warmer, it is often noticeably more humid.

The most prodigious moist snowstorms of the Northeast coast are often accompanied by an ocean wind from the east or northeast, with its characteristic marine smell.

Not much smell is usually associated with the second major kind of snow, brought by cold winds blowing from the north, especially from cold, dry regions of Canada where there is little industry and where most trees are bare in winter.

In general, these winds bring flurries and snow showers and squalls.

Unless there is added moisture from bodies of water like the Great Lakes, the snow is not as likely to be heavy.

My grandmother used to say, “It smells like snow,” and sure enough it would snow by nightfall. Is there any scientific explanation for this?