Why did the United States invade Panama in 1989 and What happened after?

Noriega had been a U.S. ally during the Central American civil wars of the 1980s, but was suspected of being a middleman in bringing illegal drugs from Latin America to the United States.

About 24,000 U.S. troops invaded this nation of 2.7 million people, which is a population roughly as big as Chicago’s. Hundreds of Panamanians were killed. Damage was estimated at $2 billion. 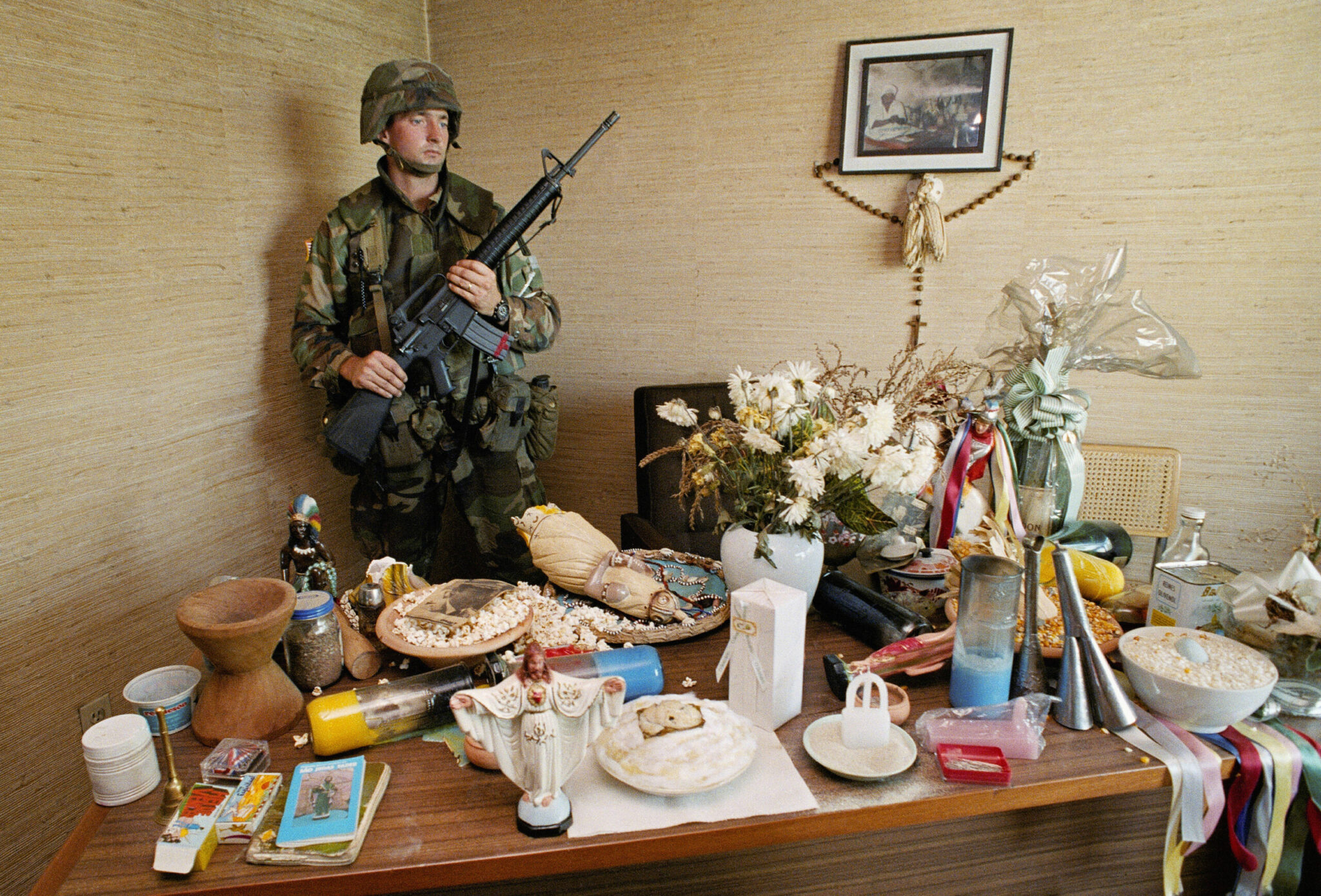 Democratic government was restored, but the drug trade continued and a former associate of Noriega, Ernesto Perez Balladeres, was eventually elected president in 1994.

Meanwhile, the economy was in a shambles, prompting some Panamanians to leave.

Actress Madeleine Stowe is half British American, half Costa Rican. The dark-haired star of such films as The Last of the Mohicans (1992) was born in Los Angeles in 1958.