Why Did Emperor Qin Shi Huang Of China Sleep in a Different Palace Every Night?

He was sure his enemies would try to kill him if they knew where he would spend the night.

To keep them guessing, he moved from palace to palace, never spending more than one night at a time in any one. They were always kept stocked with food, and each had servants ready to provide his every need.

If anyone told where the emperor was, instant death was the reward. Who was he? He was the first emperor of China, Ch’in Shih Huang Ti, the man who built the Great Wall of China. He built the Great Wall because he was frightened of the “the barbarians” attacking him from the north. 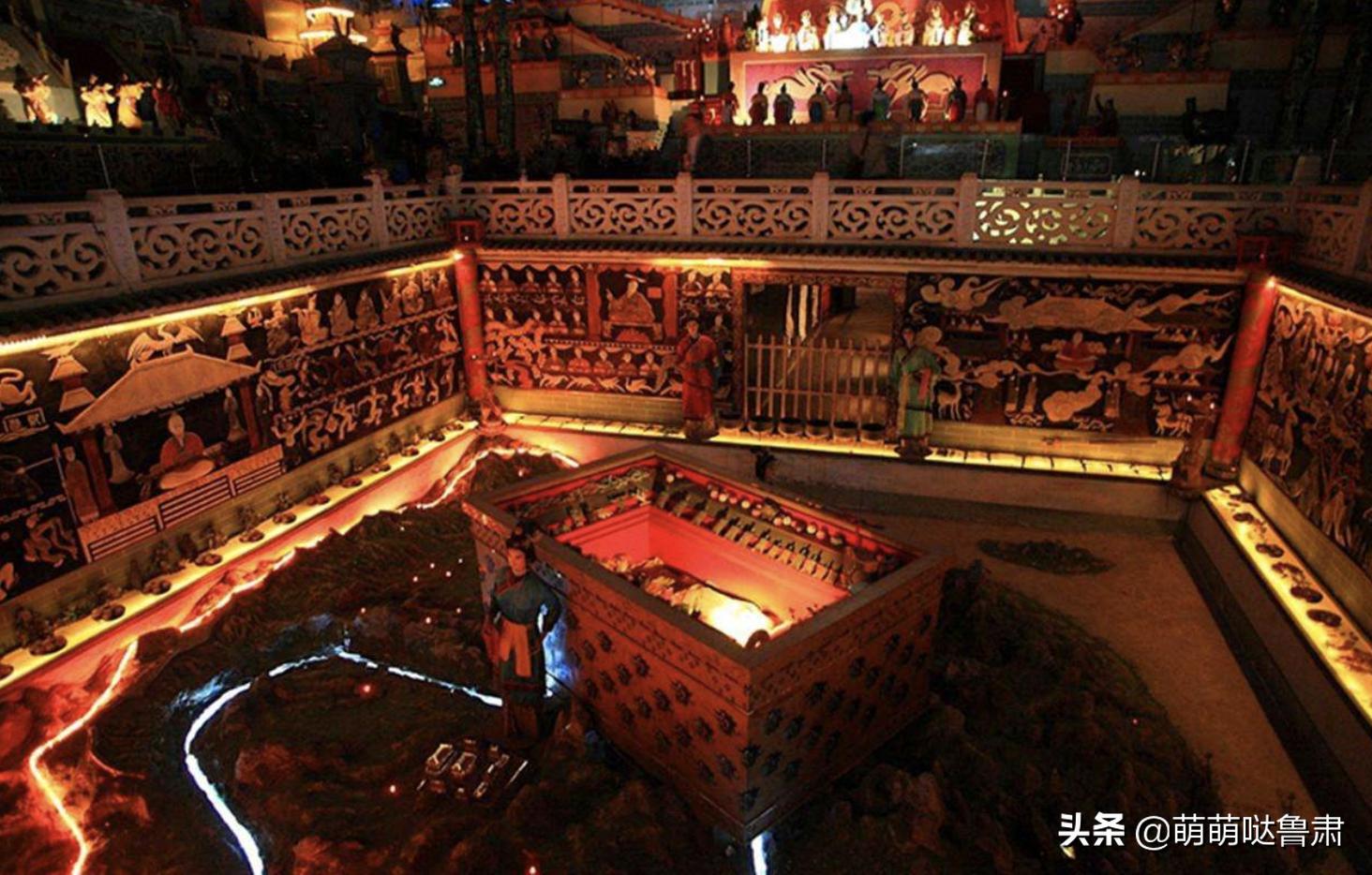 The Great Wall is often called “the longest cemetery in the world.” It got that name because so many thousands of workers died beneath the huge gray stones. Some portions of the wall had been built by the rulers of the small kingdoms scattered throughout China.

When Emperor Ch’in came to power, he fought wars to conquer each of these kingdoms and make China one country. He then made all the separate pieces of the wall into one Great Wall.