Why Did Indians In Old Movies Put Their Ears To the Ground To Find Out If the Cavalry Was Coming?

Depending on variables like the size of the troop and the type of terrain, the Indians may have been able to hear the troops from quite a distance.

There are many factors involved in the seismology of such a phenomenon, and only individual experiments would determine how much energy would be coupled into the ground and how far the sound would be transmitted.

For example, what is the strength of the source? Are all the forces pushing on the earth together at the same time, or is it random noise? 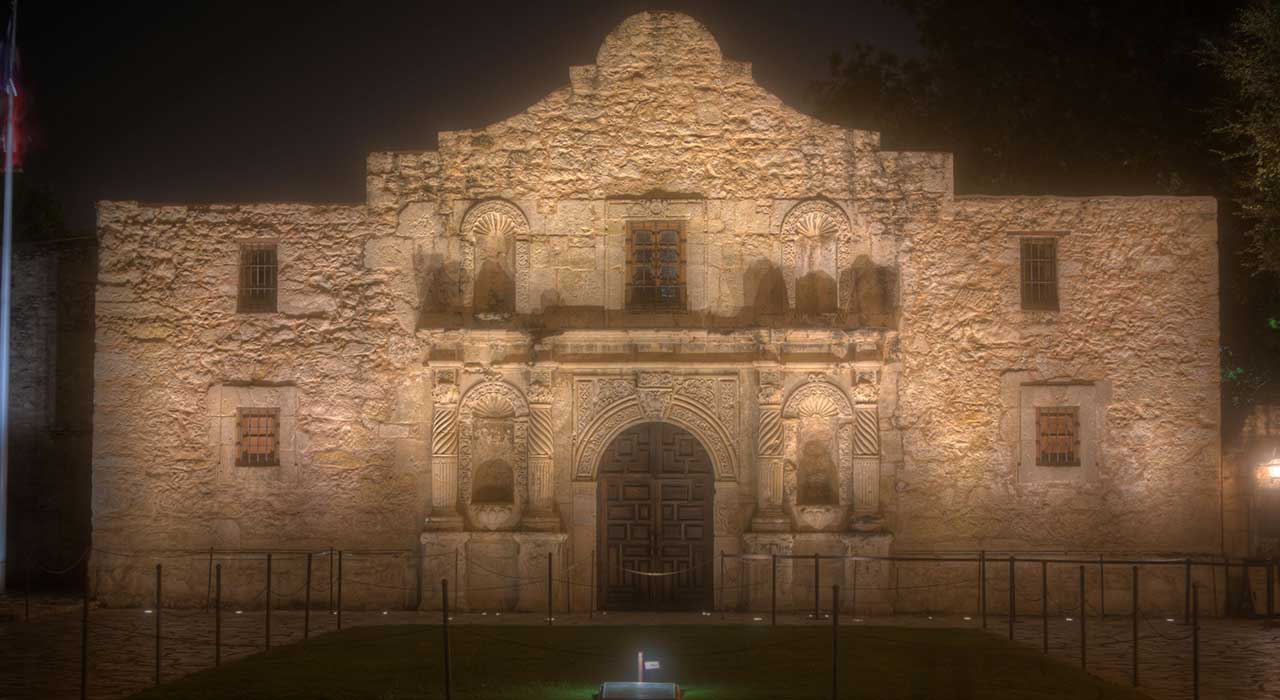 If the approaching army is on horses, it is probably random noise, while soldiers marching in step would present a different set of factors.

Another important variable is the kind of terrain.

Hard rock would not carry the sound very far, because a running horse does not move the ground much, so not much seismic energy is coupled into the ground.

On the other hand, if there is a river basin with consolidated sediment, and the cavalry is on the road upriver, with the Indians around the corner on the same sedimentary formation, the soil would be a good conduit, and they could hear for quite a way.

If the soil is wet, however, the energy of the horses’ hooves might go into deforming the ground, rather than vibrating it.

A listener along a railroad track might have an advantage.

Seismic energy travels along a linear body, and a train is much heavier than a horse, visibly bending the track when it passes over it.

Therefore, the track would carry sound well, almost like a vibrating wire.