Why Did Jewish Immigrants From Europe Change Their Names When They Arrived In North America?

In the sixteenth century, when surnames became necessary so that governments could enforce taxation and conscription, census-taking was introduced.

This development meant that everyone needed a last name, something that was against the traditions of both the Gaels of Scotland and the Jews of Poland.

Both had survived for centuries with traditional name forms such as “son of …”, or Mac or Mc in Scotland and Ben in Jewish Europe. 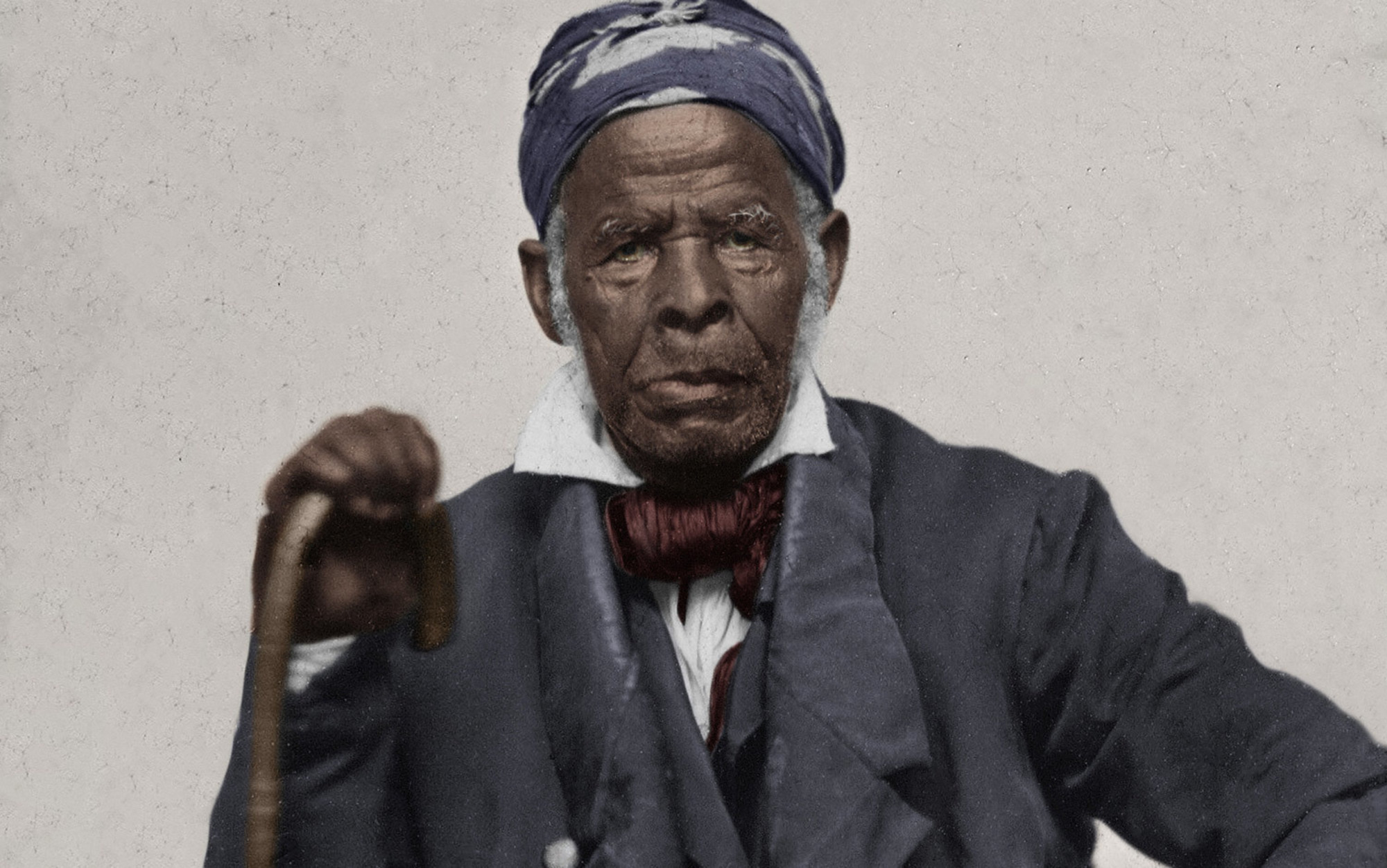 After Russia, Prussia, and Austria partitioned Poland in the eighteenth century, Jews, like the Scots, took the names of their hometowns or that of their noble landowners.

In Prussia and Austria, the governments went one step farther and decreed that all Jewish surnames would be decided by the state.

In the first few years of the nineteenth century, E.T.A. Hoffmann (1776-1822), a Prussian administration clerk in Warsaw, Poland, amused himself by handing out insulting Jewish surnames according to his own whims, which is why so many Jewish immigrants to North America changed their names as soon as they landed.

Shmiel Gelbfisz arrived in North America from Warsaw at the turn of the twentieth century as Samuel Goldfish.

He legally changed his name by keeping “Gold” and adding the last syllable of his friend Archibald Selwyn’s last name.

Shmiel went on to become the movie mogul Samuel Goldwyn, one of the founders of Metro-Goldwyn-Mayer or MGM.

Besides being responsible for forcing unwanted surnames on Polish Jews, E.T.A. Hoffmann was also a writer of fantasy fiction whose short story “Nutcracker and Mouse King” inspired the ballet The Nutcracker by Pyotr Ilyich Tchaikovsky (1840-1893).