Where Did the Term “Whiz Kid” Come From and What Does the Word Whiz Mean?

Since the early twentieth century, a clever or remarkable person of any age has often been referred to as a whiz.

The word is a shortened form of wizard.

The phrase “whiz kid” derives from a 1930s takeoff of the popular radio show Quiz Kids. 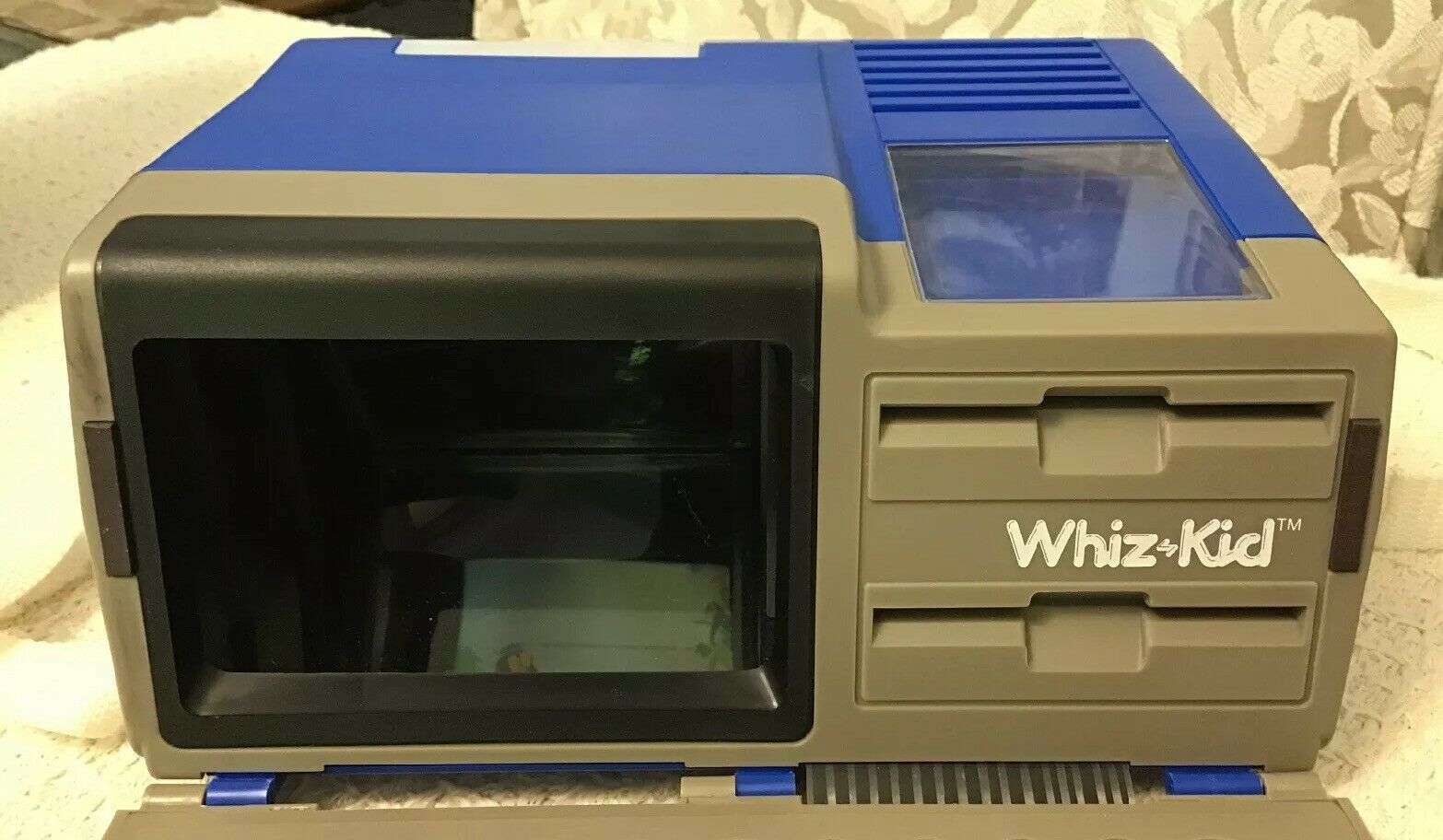 A whiz in this application means anyone who has a remarkable skill.

If you’re wondering why going to the bathroom is called “taking a whiz,” it’s because whiz has a cousin with another meaning.

A whizz is a hissing sound made by an object speeding through the air.