Why did Marielitos get a bad name in the 1980s?

To many Americans of the early 1980s, Marielitos were considered a problem.

They were not warmly embraced like the earlier Cuban exiles. They were usually not given the noble title exiles, but were called refugees.

One reason is that the United States was in the midst of economic crisis at the time, and did not feel it could afford to help. 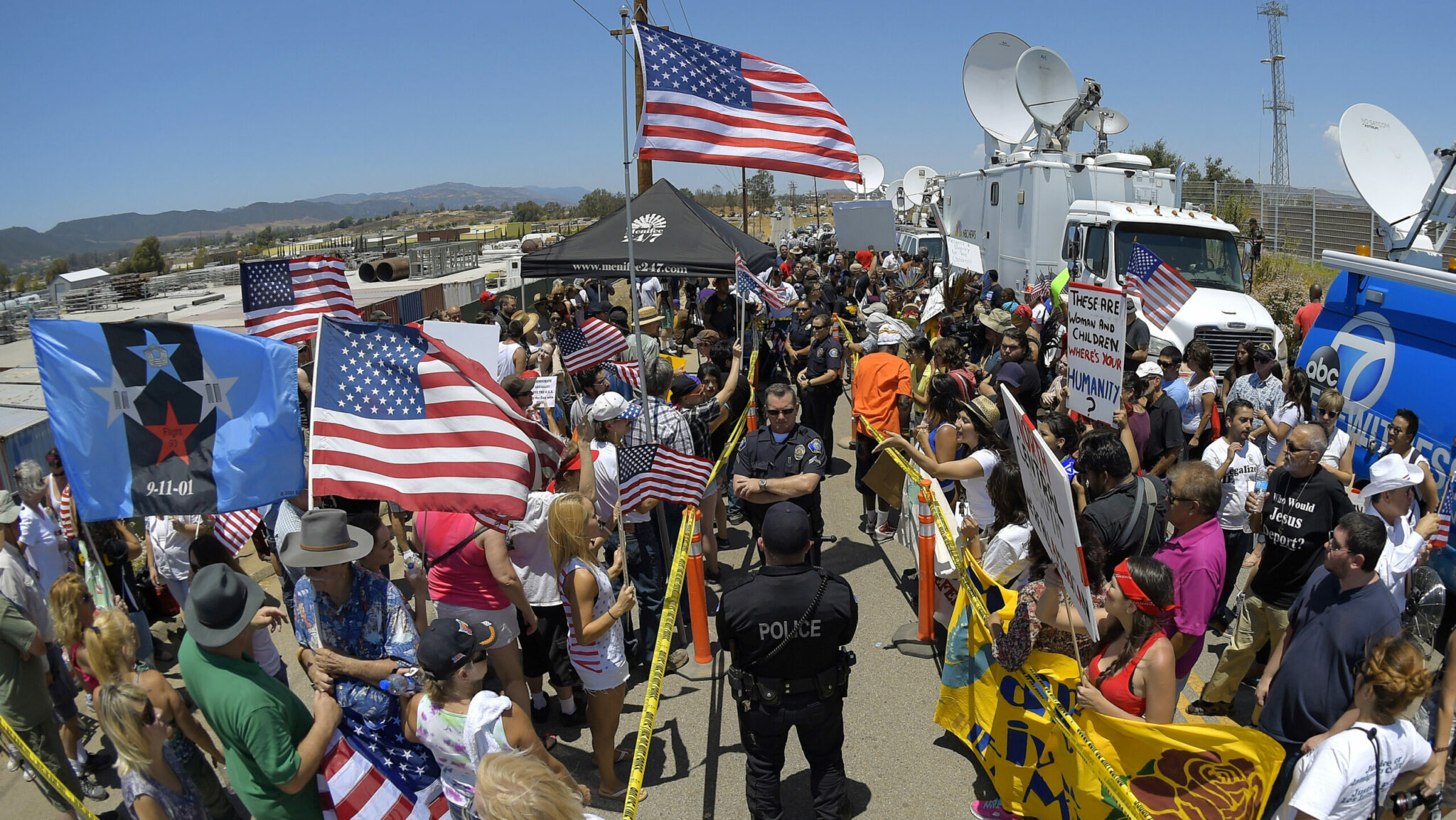 To make matters worse, most Marielitos were poor. They lacked the professional skills and middle-class background that earlier Cuban exiles had displayed.

Some Marielitos had criminal records or had been diagnosed as being mentally ill. In addition, many were of African descent, while most earlier Cuban refugees had been white.

In a country with deep racism, this alone was enough to make them seem undesirable. Cuban Americans themselves sometimes snubbed Marielitos, afraid that Anglos would confuse the two groups.