What are some examples of African American Women Writers?

Maya Angelou (1928- ). Poet and novelist. Works include her autobiographical I Know Why the Caged Bird Sings (1970) and The Heart of a Woman (1981), the novels All God’s Children Need Traveling Shoes (1986) and Wouldn’t Take Nothing for My Journey Now. Read her poem “On the Pulse of Morning” during President Bill Clinton’s inauguration in 1993.

Alice Walker (1944- ). Poet, novelist, essayist, and children’s book writer. Works include novel The Color Purple (1982), which won the Pulitzer Prize for fiction; The Temple of My Familiar (1989); Possessing the Secret of Joy (1992); poetry collections Once (1968) and Revolutionary Petunias and Other Poems (1973), a National Book Award nominee; and In Love (ST Trouble: Stories of Black Women (1973), winner of the Rosenthal Award. 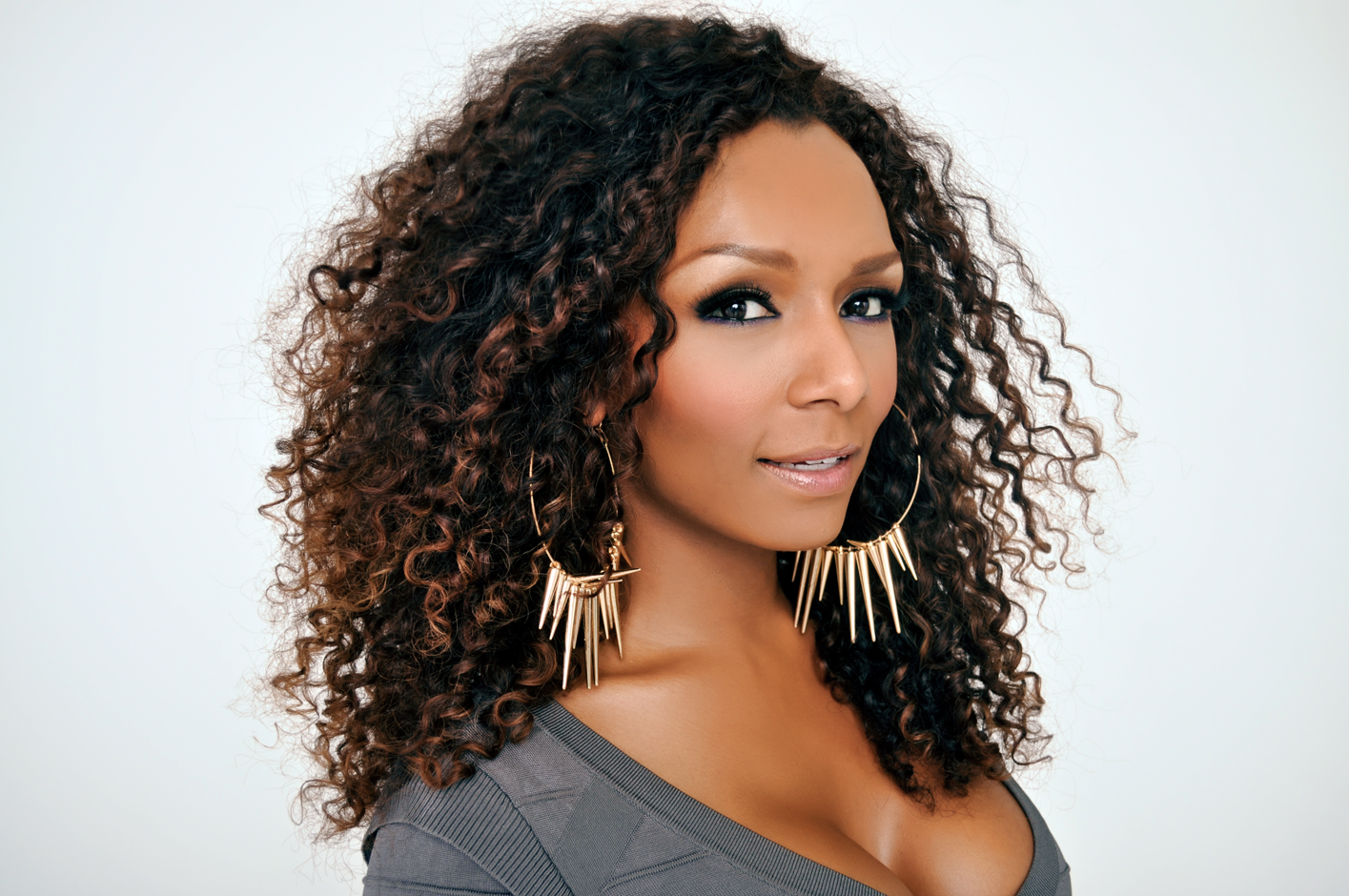