Young men on the Plains were eager to go to war.

Battles were exciting, and they gave men the opportunity to prove themselves. A brave fighter, like a talented hunter, earned the respect of his people. On special occasions, warriors were expected to boast of their war exploits to remind others about their achievements.

To warriors, the ceremonies associated with war were almost as important as fighting and raiding. War dances were held before an expedition to give the warriors courage and after to celebrate a victory. In some tribes, the most promising warriors were asked to join warrior societies, which performed ceremonies to ensure the tribe’s well-being. 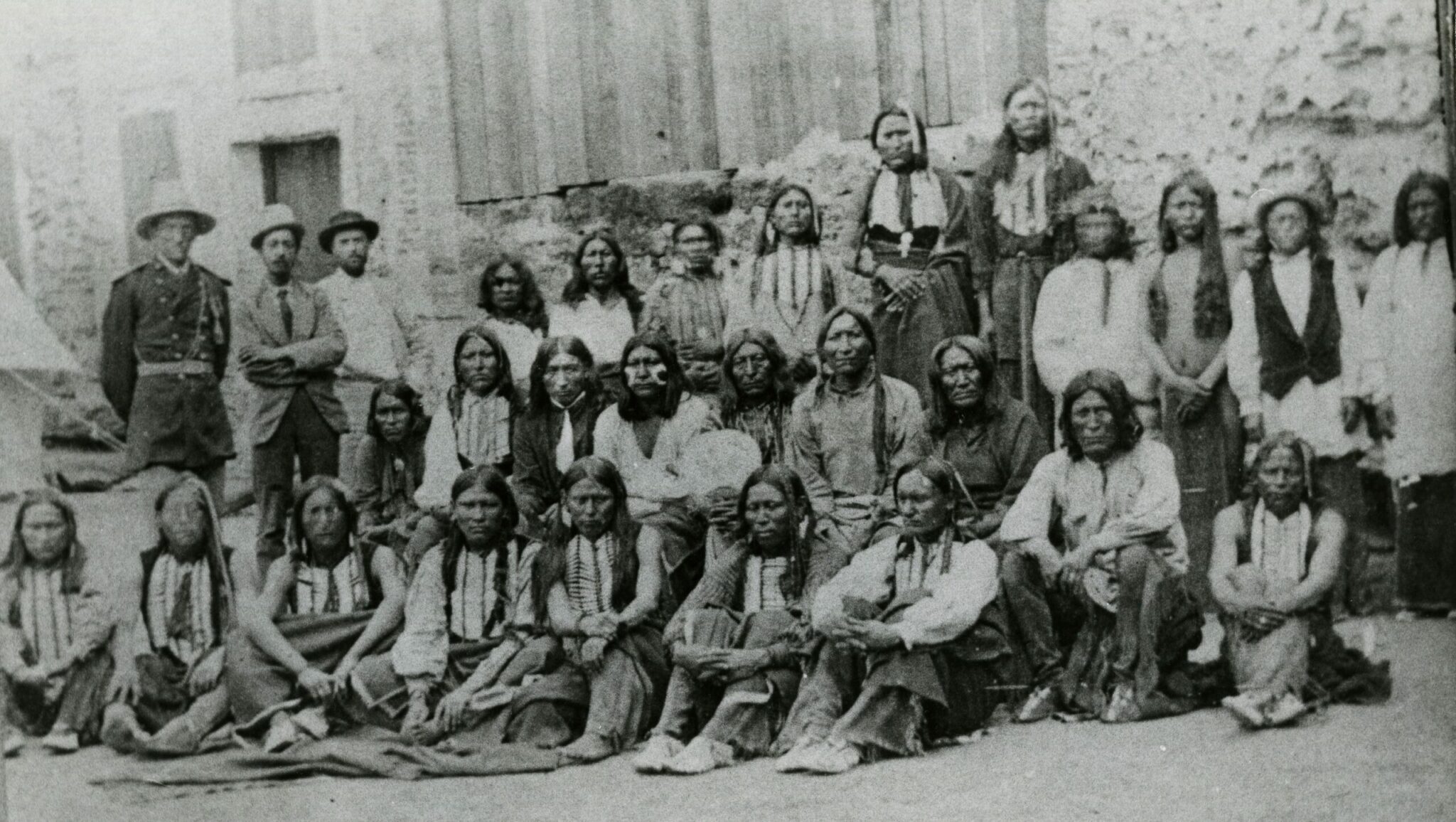 During their initiation, young men learned about the societies’ secret dances, songs, and symbols, as war leaders instructed them in the virtues of courage and self-control.