Who fought at the Battle of Little Bighorn and When was Custer’s Last Stand?

Many Lakota Sioux refused to stay on their reservation and, angry at their treatment by whites, some raided non-Indian settlements. In 1876 the U.S. Army sent troops to subdue any Lakota bands who refused to live within reservation borders.

On June 25, soldiers again led by Custer attacked a group of Lakota and Cheyenne camped along the Little Bighorn River in Montana. In defending the camp, the Indians killed Custer and all of his men and chased away reinforcements sent to assist the troops.

For the Indians, the battle was a great victory. For the army, it was a humiliating defeat that made the soldiers determined to crush the renegade Indians once and for all. 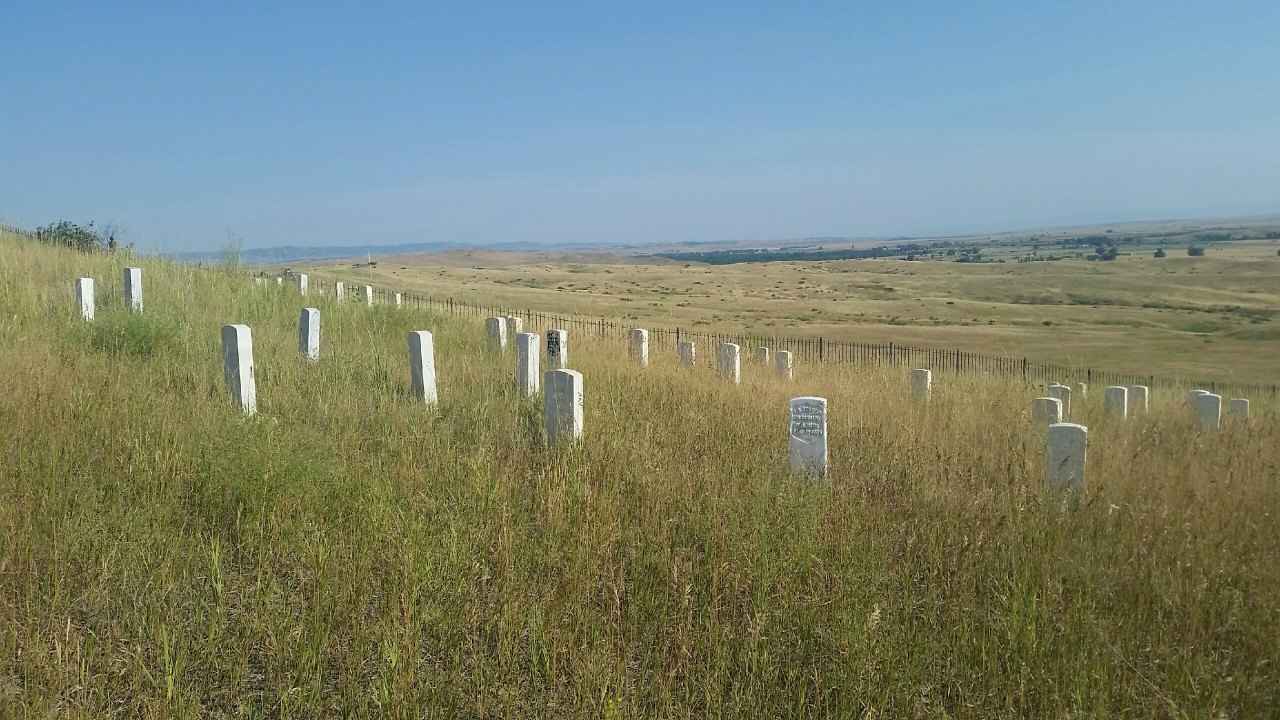 An action-filled drawing depicted the Indian victory at the Battle at Little Big Horn.