Why did Richard Stockton change his mind after signing of the Declaration of Independence?

Richard Stockton of Princeton, New Jersey changed his mind after signing of the Declaration of Independence.

In fact, he had had qualms about signing the Declaration in the first place but had been swayed by the heady rhetoric at the convention.

When captured by the British during the war, he signed an oath of loyalty to the king. 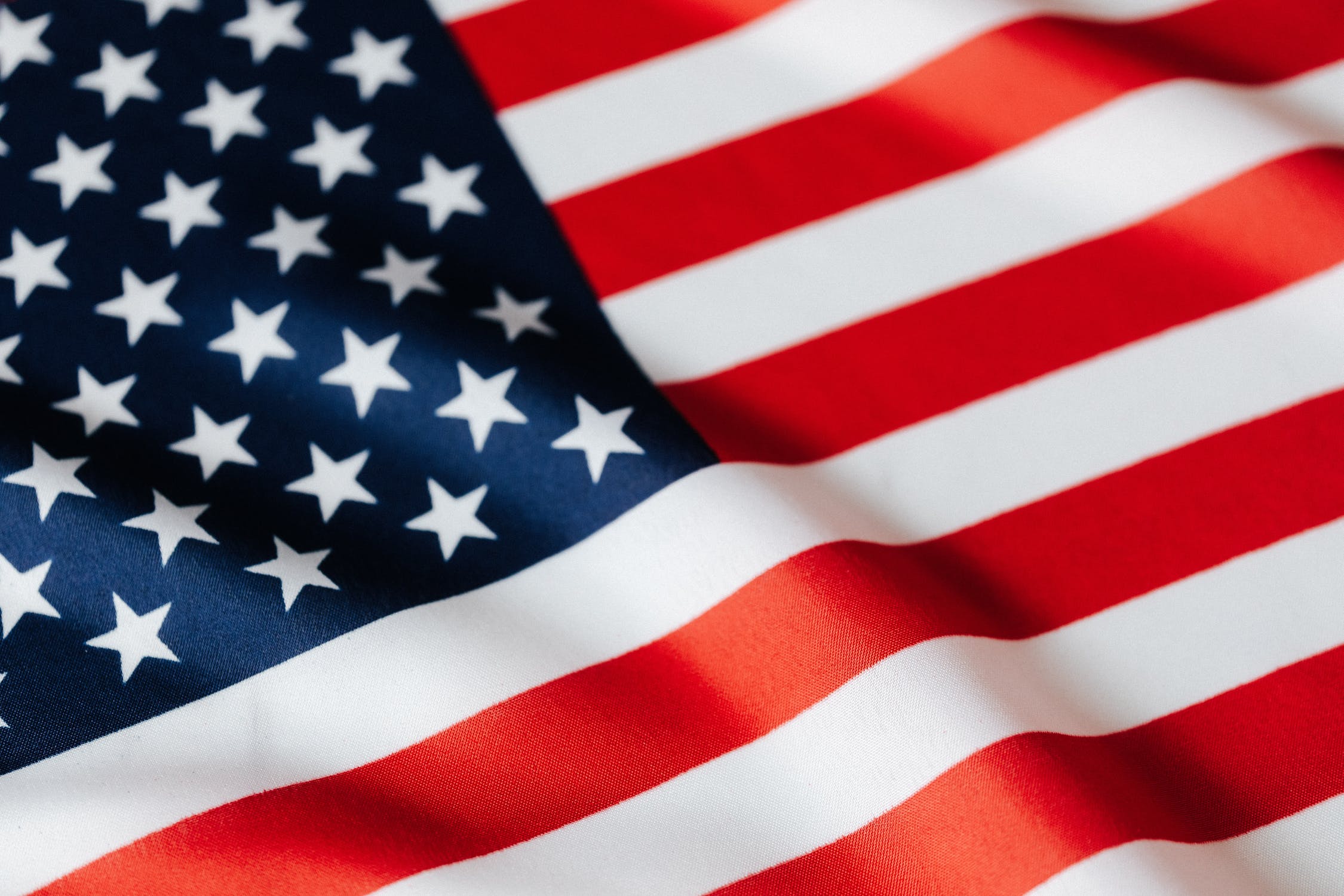 However, after the war ended, he changed his mind once again and supported the winning side. Smart man, he was.

Some people can never make up their minds, and we know quite a few.