Why did so many large Native American tribes live in the Southeast?

The Southeast had plenty of fertile land, so the Native Americans there became expert farmers.

Both men and women prepared the fields and brought in the harvest. But most of the planting and the day-to-day tending was the responsibility of women.

By growing vegetables, they could feed many people, but they had to stay near their fields if they were going to care for the crops properly. Southeastern peoples, therefore, tended to live in large, settled villages. 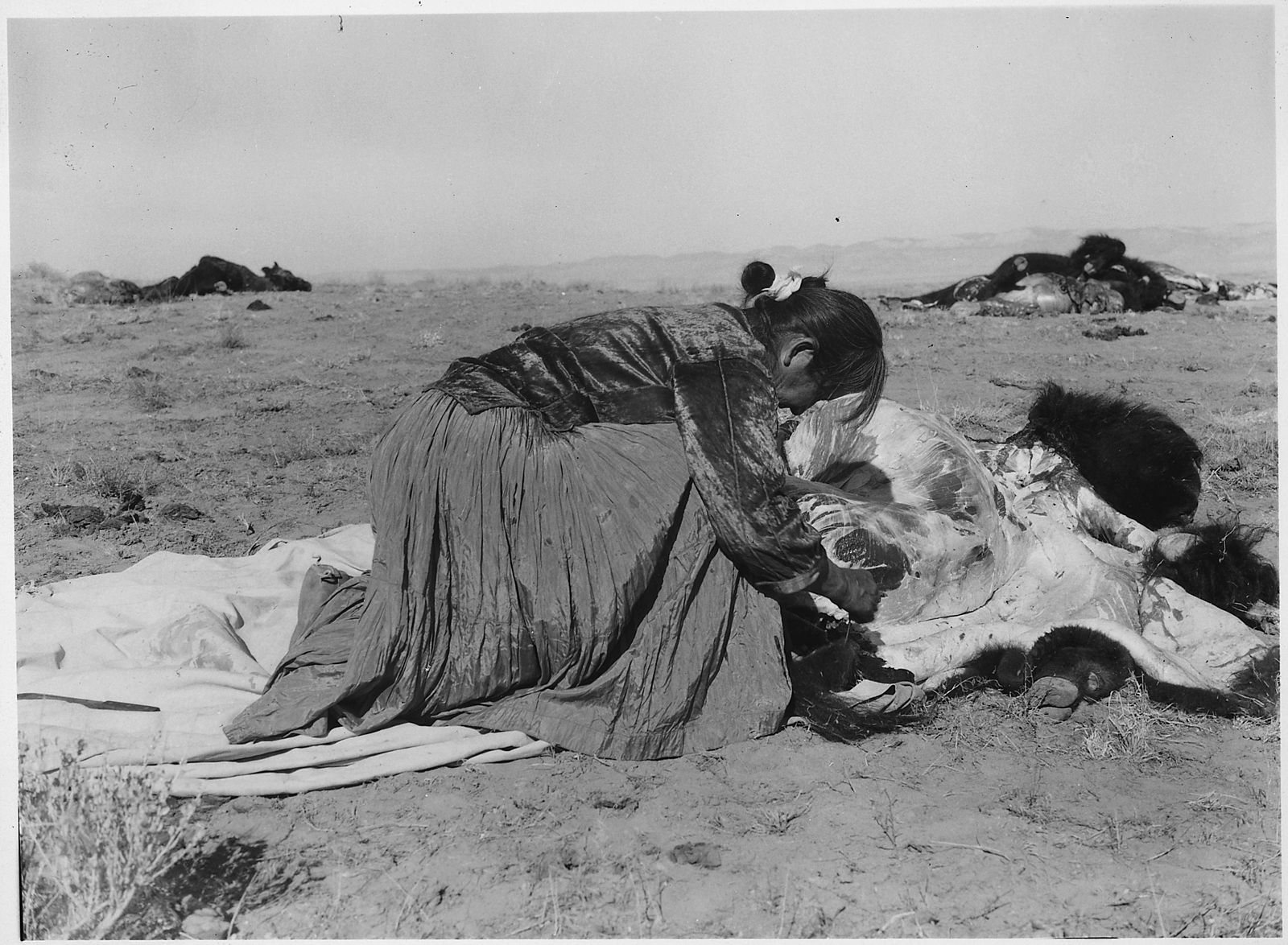 As many as 90 of these villages clustered together formed a tribe.