How Did a Giant Asteroid That Hit Chicxulub Mexico 65 Million Years Ago Cause the Extinction of Dinosaurs?

Scientists believe that an asteroid measuring about 6 miles (10 km) wide slammed into what is now the village of Chicxulub in Mexico’s Yucatan Peninsula about 65 million years ago.

The impact created a crater 124 miles (200 km) in diameter and threw billions of tons of vaporized rock, water, and gas into the atmosphere. 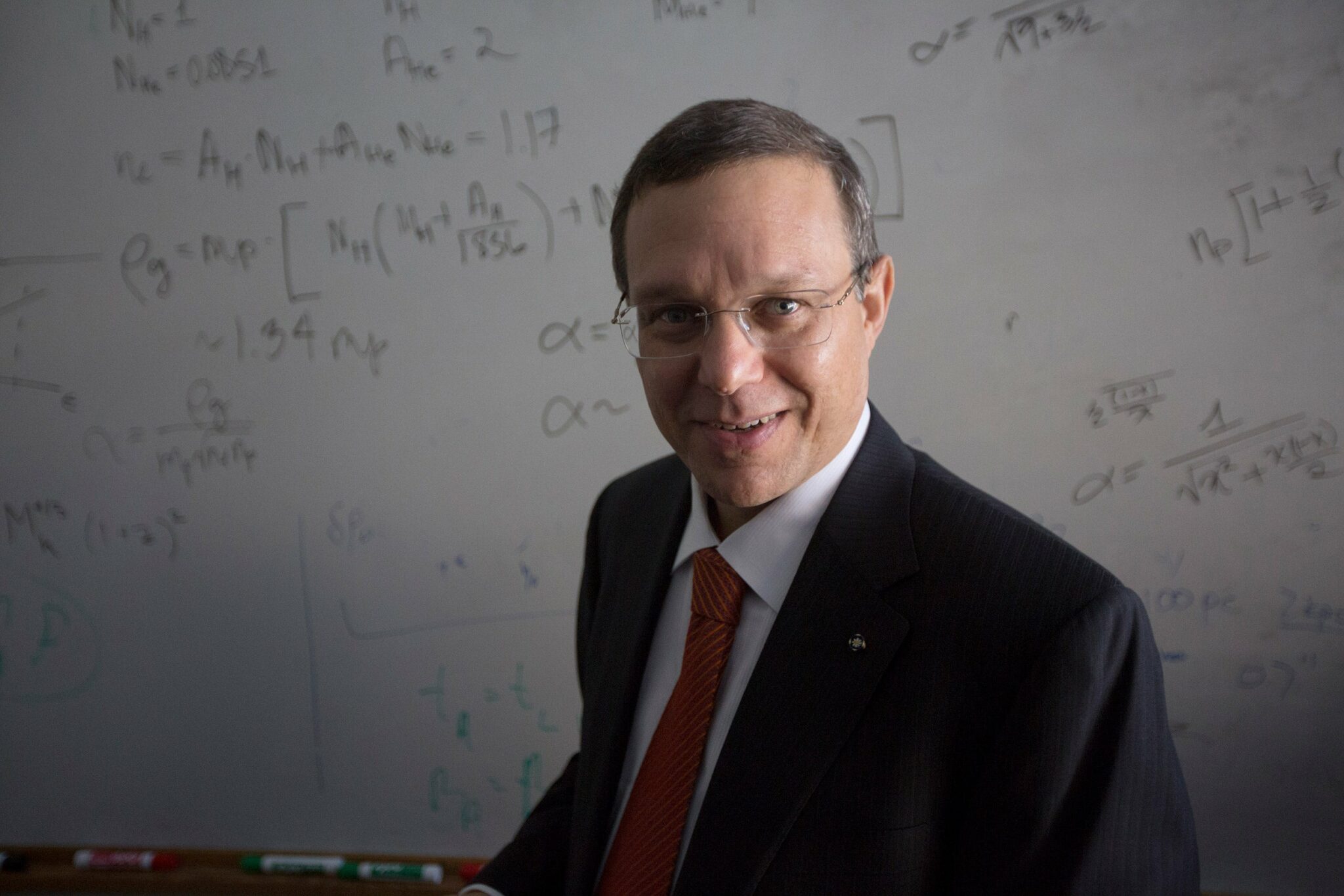 It ignited firestorms and caused tidal waves, earthquakes, and hurricanes.

The enormous amount of dust in the atmosphere blocked sunlight and made it impossible for many plants to grow and for many animals, who ate those plants, to survive.

Scientists believe that more than half the plants and animals living on the earth at that time, including the dinosaurs, eventually became extinct as a result of the asteroid’s impact.