Why Do Canadians Celebrate Victoria Day and Where Did the Holiday Originate?

To most Canadians, May 24 signals the start of gardening season.

But it’s also a memory of what was once called Empire Day, when the people living on 20 percent of the Earth’s land surface owed allegiance to the British Crown.

For sixty-four of its three hundred years, the Empire was presided over by Queen Victoria. 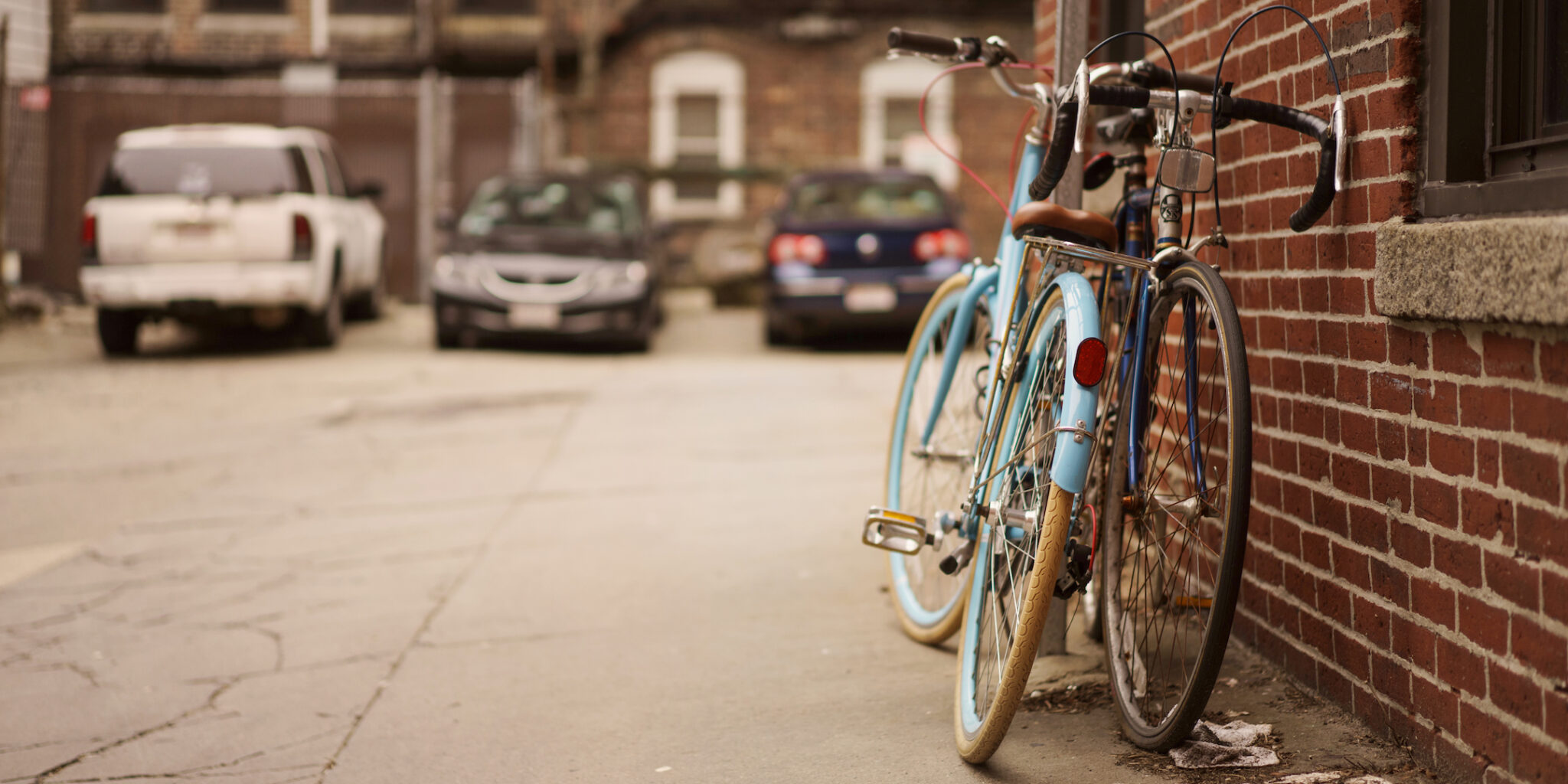 Canada has celebrated Victoria Day on May 24 since 1845.

Nowadays, the May 24 holiday celebrates the birthday of the current monarch.