The last letter of our alphabet is from the Greek word zeta, which in standard English became zed.

There were, however, parts of Britain that shortened zed to zee, and it was from these regions that many people immigrated to the United States.

Canada’s first immigrants, including the French, were all from regions that used the “zed” pronunciation. 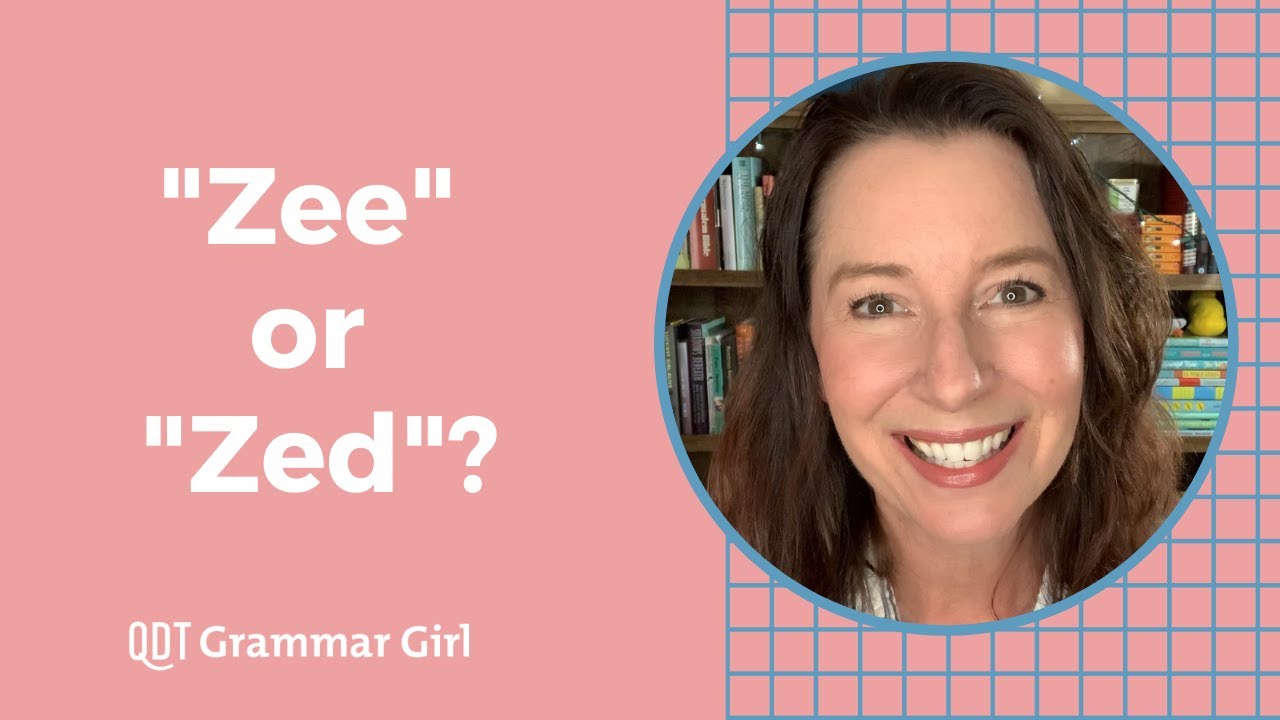 That’s why Americans pronounce the last letter of the alphabet “zee” while Canadians say “zed”.