Why Do Cannibals Eat People?

To civilized people, the practice of cannibalism, or eating human flesh, is a horrible thought! Yet it was practiced by many primitive tribes and may still be practiced in some parts of the world today.

These tribes didn’t eat human flesh because they liked it; they did it because it was usually part of a religious observance or part of a sacred ceremony.

Ancient tribes of India ate their parents as a sign of respect and honor. Many primitive people believed that they could acquire the traits of people they admired or respected by eating them, just as they ate lions to become lionhearted; deer, so they could run fast; and foxes, to be cunning. 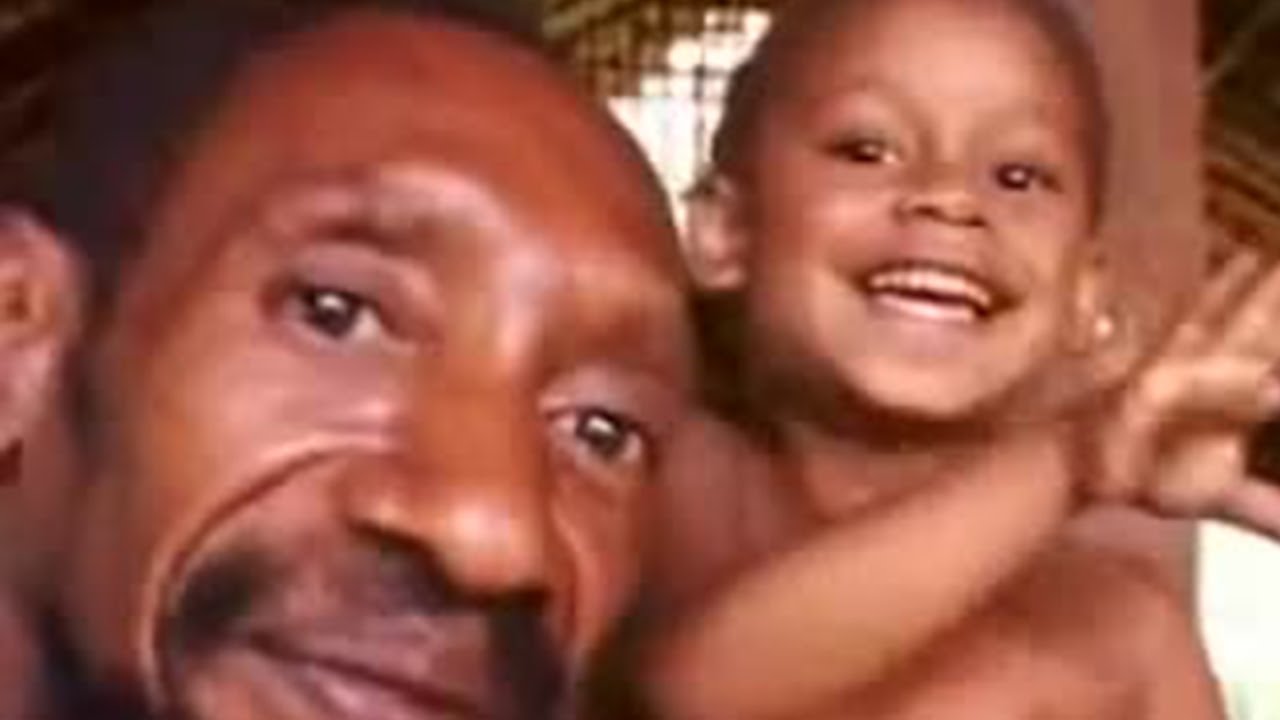 Nobody is certain how many cannibal tribes exist today. Some say none; others say that there are still several tribes on the South Pacific island of New Guinea practicing cannibalism.

The rarest disease in the world, called Kuru, or laughing sickness, affects only the cannibals of New Guinea and is believed to be caused by eating human brains!