Why Do Flags of Islamic Countries Have the Same Colors and What Does the Crescent Moon and Star Symbolize?

The Turkish city of Byzantium was dedicated to the goddess Diana, whose symbol was the crescent moon.

In 330 A.D., Constantine rededicated the city to the Virgin Mary and added her symbol, the star.

The symbol was common on the arm of Christian soldiers, including Richard I. 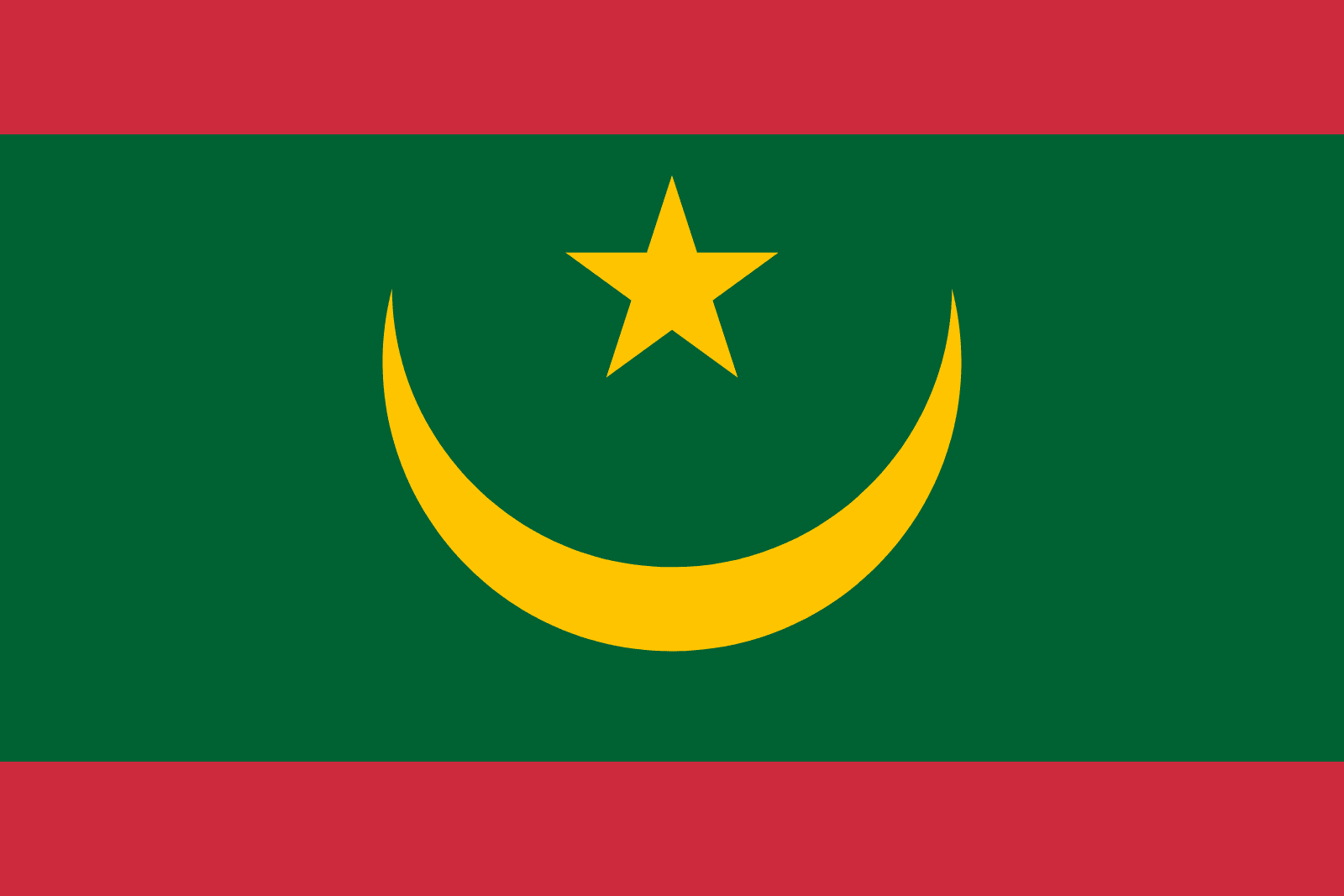 When Muslims captured the city in 1453, they reconfigured the two symbols and added their own religious significance.

The crescent moon and star of Islam represent a conjunction of the moon and Venus during the dawn of July 23, 610, when the Prophet Mohammed, peace be upon him, received his first revelation from God.

Mohammed carried two flags into battle: one was green, while the other was black with a white outline, the same basic colors of Islam to this day.

The Star and Crescent was first hoisted as a Muslim symbol by Mohammed II in 1453.

Christians dropped the symbol when it became prominent among Muslims.