Why do bugs and insects form swarms and clouds in the summer?

Depending on the part of the country, time of year, and time of day, they could have been anything from flies to moths to dragonflies.

Especially in the South, the most likely culprit is flies, and fly populations are highly cyclical.

In coastal Florida, Alabama, Mississippi, and Louisiana, lovebugs the bibionid fly species Plecia nearctica form clouds twice a year during their spring and fall mating seasons. The problem comes and goes, with some years being much worse than others. 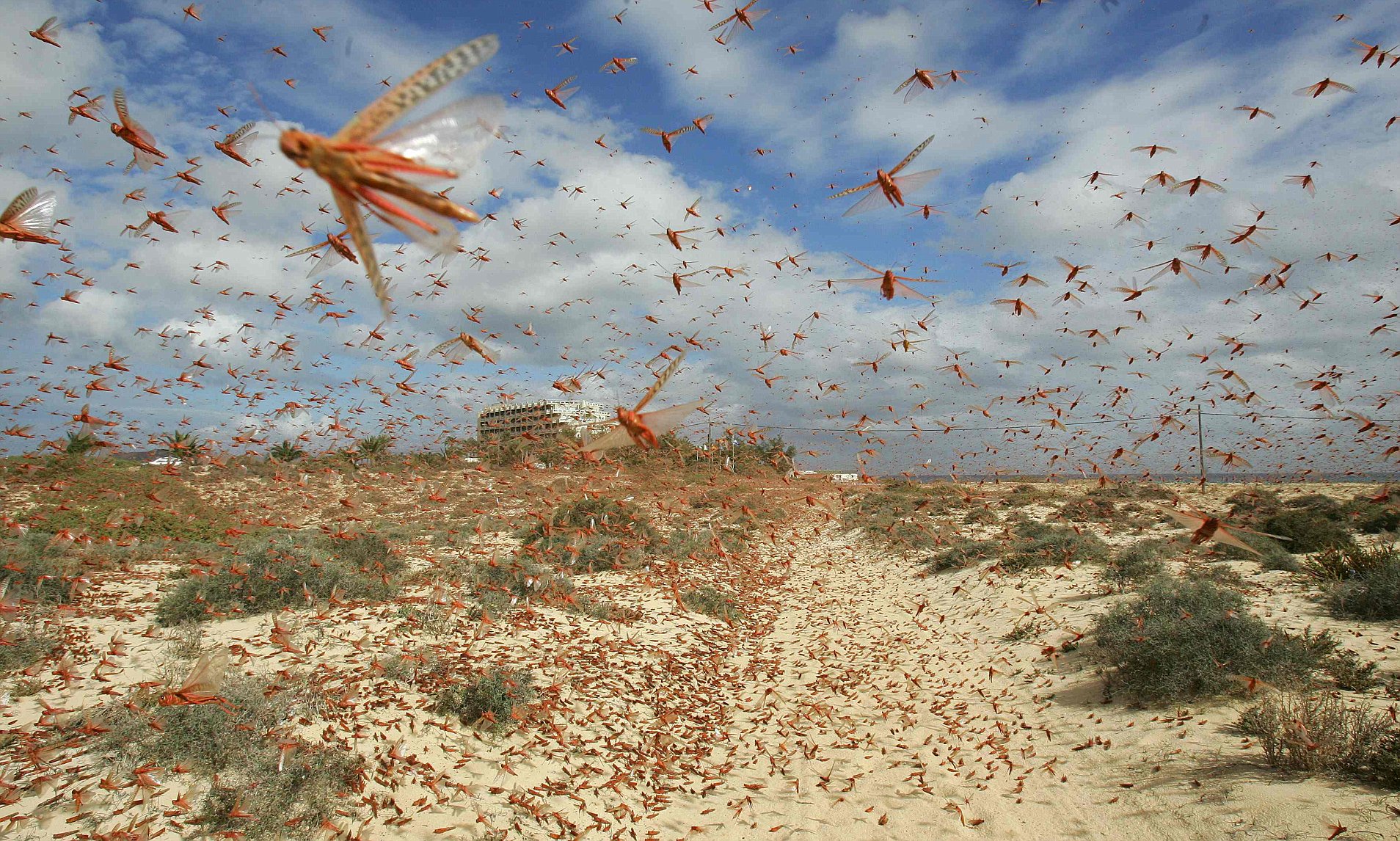 Lovebugs form linked pairs during their nuptial flights. The windshield smashing may occur in mating season.

In Florida, it was discovered that part of the problem was that the flies were breeding and feeding in decaying grass clippings along the highways, left there by state mowing projects. The state changed the mowing schedule.