Why Do Golfers Shout “Fore” As a Warning, What Does it Mean, and Where Did the Term Come From?

When early cannons fired a barrage into enemy lines, over the heads of their own charging infantry, the shots were often imprecise.

British artillery officers would shout, “Beware before” as a warning for their advancing troops to watch out for a misfired cannon ball.

Over time, and in the heat of battle, “beware before” was abbreviated to “before”. 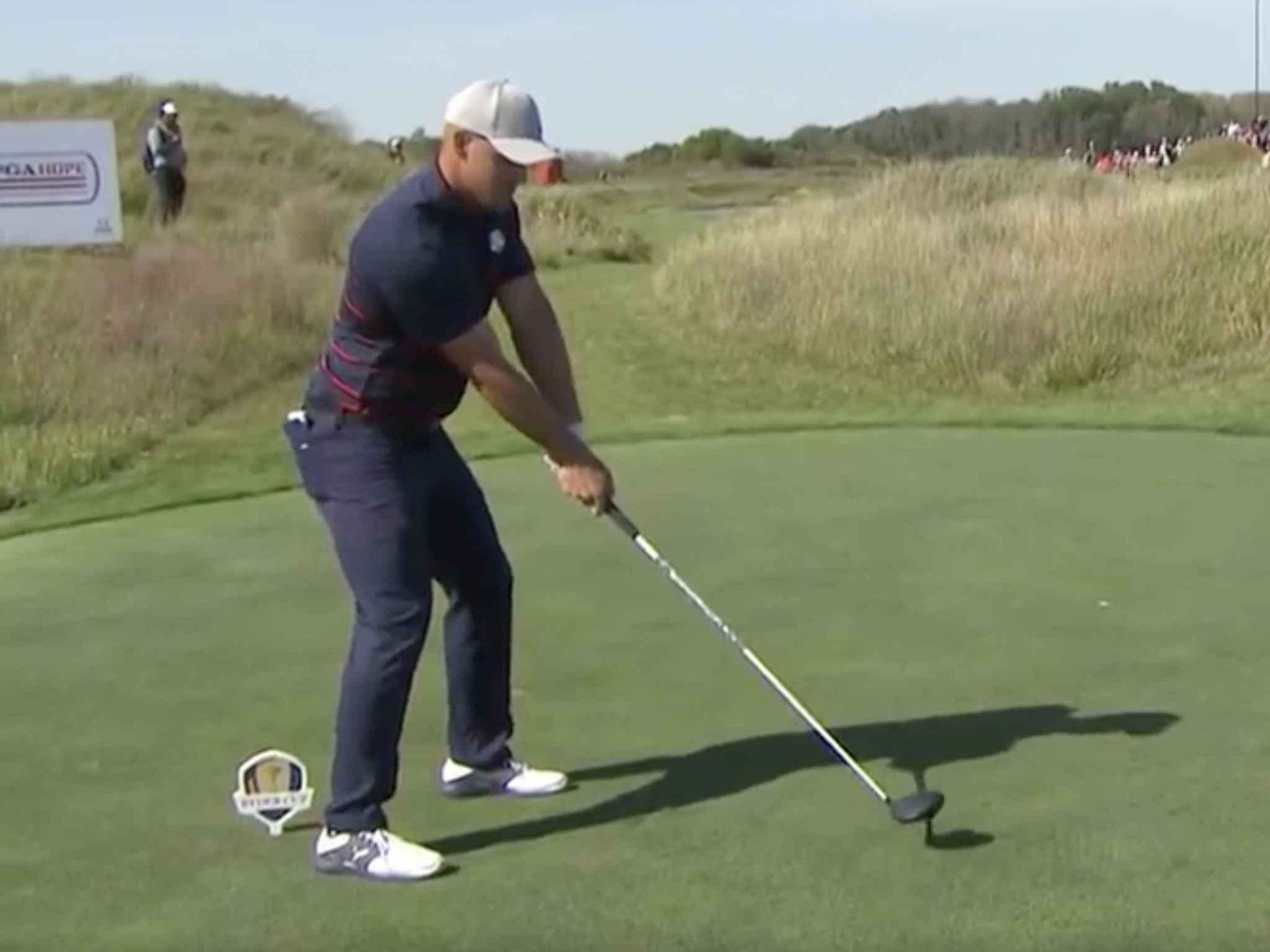 It then eventually shortened to “fore,” which found its way into golf as a warning that a volley was on its way.

A British Golf Museum shows the term was in use as far back as 1881.