Why do Kangaroos and Marsupials have Short Gestation Periods and How Big is a Baby Kangaroo when it’s Born?

A baby kangaroo is a little larger than a lima bean, but smaller than a full-size peanut when it’s born.

And it’s not very cute, unless you’re the kind of person who finds slimy pink animal babies irresistibly adorable. 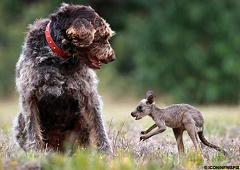 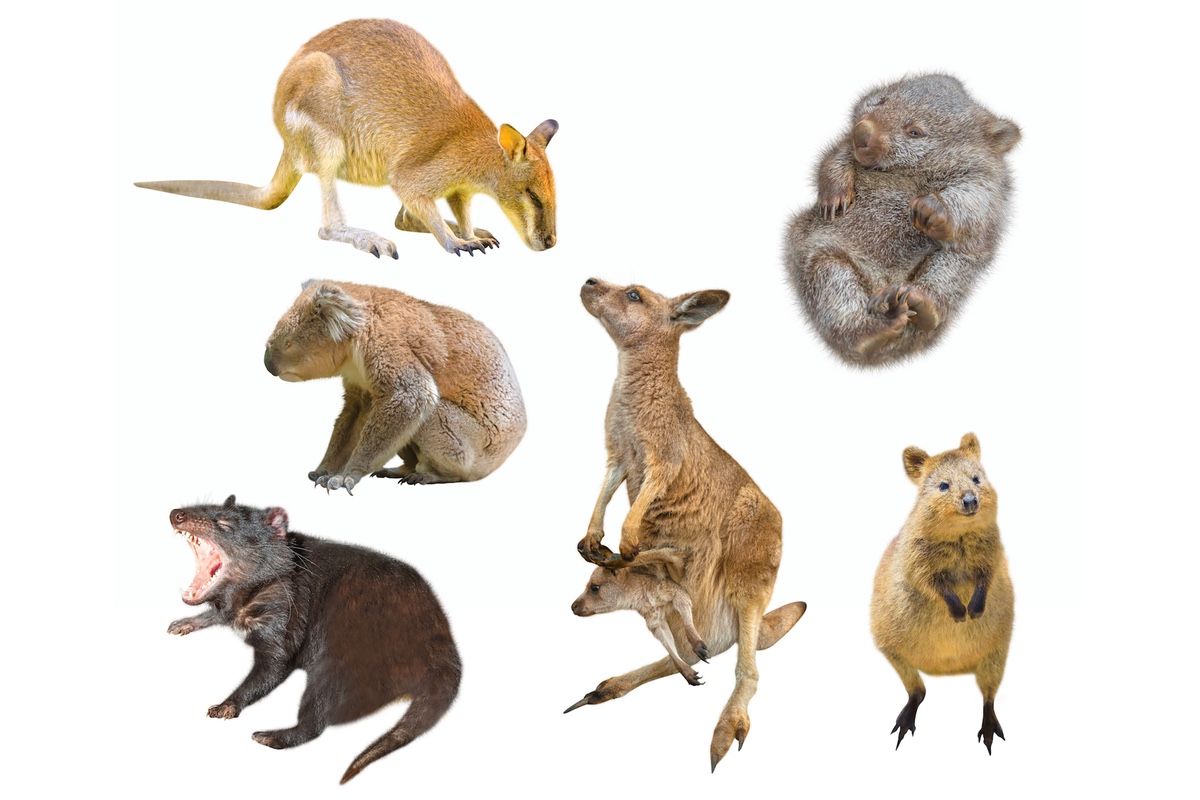 Kangaroos are marsupials, as are most of the mammals that are native to Australia. Besides looking pretty weird, how are marsupials different from the others?

Most mammals are placental, meaning the fetus develops in the womb and is fed directly from its mother’s bloodstream by a placenta. Hundreds of millions of years ago, though, marsupials went down a different evolutionary path.

Instead of giving birth to well-developed young after a long gestation period, marsupials give birth to tiny, hairless, helpless, blind, nearly larval young after a much shorter gestation.

Looking like undeveloped fetuses, the young are instinctively capable of only two things after being born: crawling up the fur of their mom to the safety of her marsupium or pouch, and finding a nipple there to suck upon.

In the case of a kangaroo, gestation is only thirty to forty days, and then the little joey attaches itself to the mother’s teat for six or seven months. After that time, the baby finally grows into a miniature version of its parents. It begins leaving Mom’s pouch for short hops before returning for food, rest, and safety.

Other marsupials have similar developmental patterns involving short gestation, a long time in the pocket, then gradual integration into the world.

These New Parents Are Really Jumpy.