Why Was Queen Ann Bassett Called The “Queen of the Cattle Rustlers?”

Her name was Ann Bassett, and she and her sister, Josie, grew up on a ranch in Utah.

They both learned to ride, shoot, and hunt like a man. They could rope a steer as well as any cowboy, and that’s what Ann always said she wanted to be when she grew up, a cowboy.

It was the late 1890’s, and the valley in which they lived was home to cattle ranchers and some of the biggest horse and cattle thieves in the Old West. When they grew up, the girls stayed on the ranch and Josie became the girlfriend of the Sundance Kid. 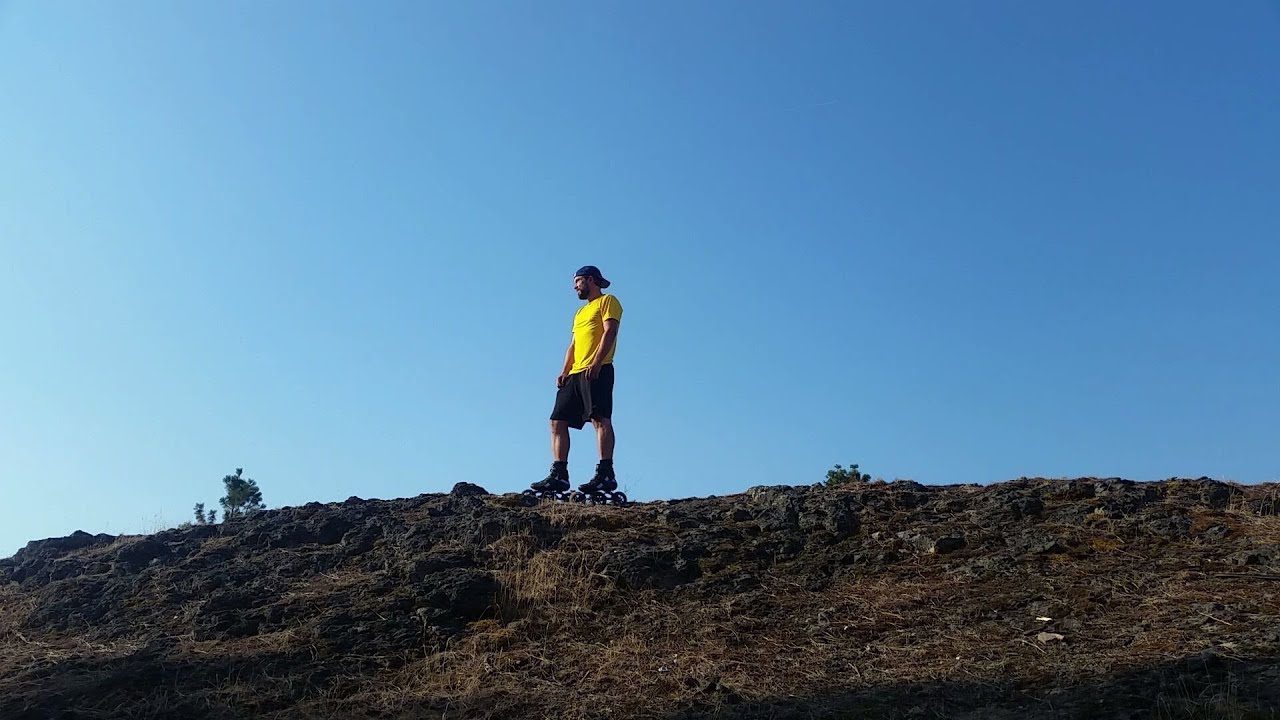 He, Butch Cassidy, and the rest of their gang, the Wild Bunch, made the Bassett ranch their headquarters. Soon, bandits made a habit of spending time at the Bassett ranch, where Ann, “Queen of the Cattle Rustlers,” could keep an eye on them and give them some sound advice.

Ann and Josie Bassett weren’t the only women in the neighborhood who could ride, shoot, and rope like a man. Not too far away lived Calamity Jane.