Why Do Men In India Have to Marry A Tree?

Among certain people in southern India, custom holds that a younger brother cannot marry until his older brother is married.

The marriage between the older brother and the tree often takes place at the same time as the younger brother’s marriage. The Indians believe that when the marriages are held together, the bad luck that might befall the young married couple can be passed on to the tree instead. 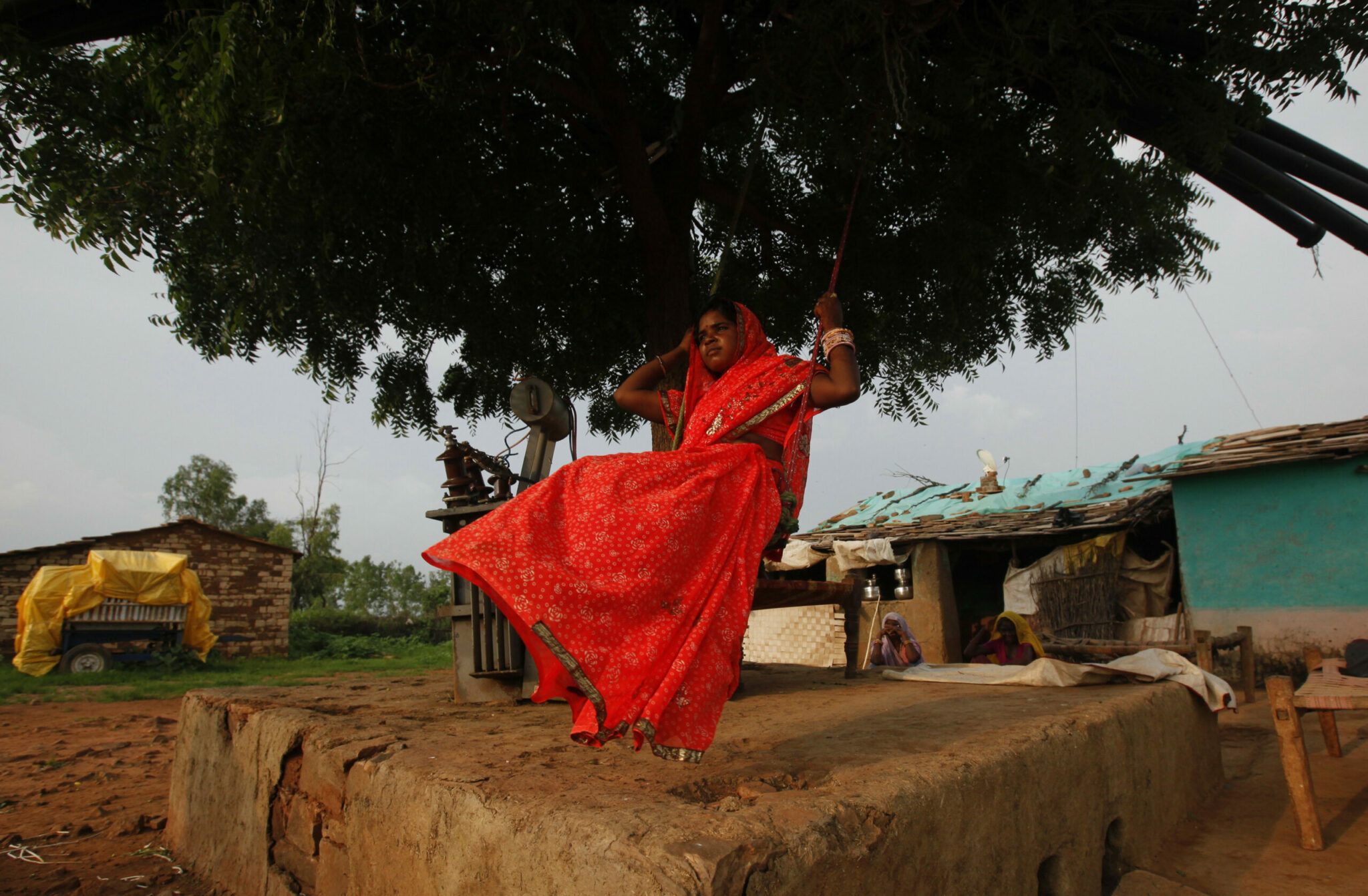