Why Do My Ears Pop When Taking Off and Landing On a Plane and How Do Airliners Control Cabin Pressure?

For reasons of fuel economy, large civil transport aircraft have to fly at altitudes far in excess of those capable of sustaining life.

Whereas 5500 metres is about the maximum altitude at which a person can live for any extended period, a subsonic passenger jet has the best fuel economy when flying at around 12,000 meters.

Aircraft manufacturers, therefore, have no choice but to pressurise the interior of a passenger aircraft. 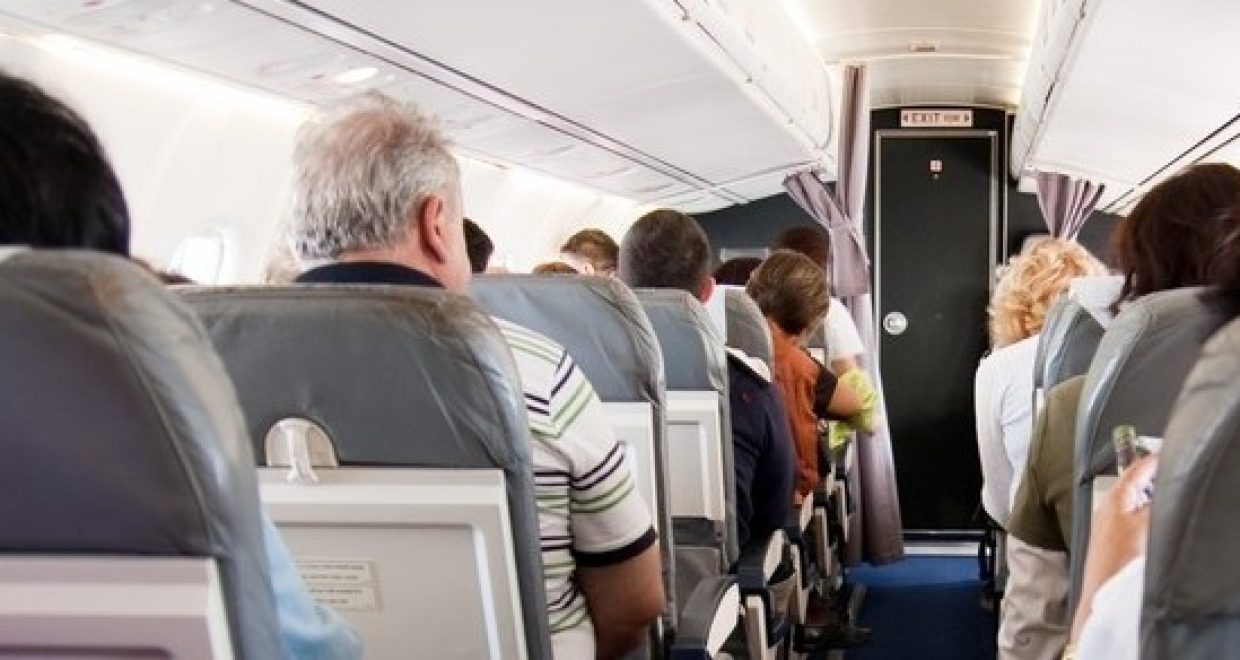 So if the pressure differential between inside and outside is kept to a minimum, a cheaper and lighter fuselage structure can be used.

For civil airliners this means that the pressure inside during cruising is kept at the lowest possible safe level, 2500 metres. This is about the maximum altitude which a normal healthy person can be subjected to without ill-effects.

Even so, unfit people, those with respiratory illnesses and those who have sampled a few too many duty-free drinks might still feel ill, even at this altitude.

There is another problem: all airfields are not at the same altitude.

In an extreme case, a flight from Heathrow in England to La Paz in Bolivia would entail going from sea level to around 5200 metres, where the air pressure is about half that at sea level.

Under these circumstances it is just not possible to maintain the same pressure throughout the flight. Imagine what would happen if the pressures inside and outside were not the same at the time the doors were opened: the effect would be quite spectacular and most undesirable.

As for the ear popping, nowadays, “for your safety and comfort”, the internal pressure is imperceptibly reduced, all under computer control, as the aircraft climbs.

It is gradually increased or, in the case of La Paz and other high-altitude airports, decreased, during descent so that, as the aircraft is coming to a stop on the runway, the pressure inside and out is the same.

This is normally sufficient for your ears to adjust, but if all else fails, pinch your nose and gently but firmly increase the pressure in the nasal cavity until you feel the pressure equalize.

An advantage of flying by Concorde was that the fuselage had to be especially strong to fly at very high altitudes, so the cabin pressure did not have to be reduced below that experienced at 900 meters.