Why Do Playing Cards Have Four Suits?

No one knows where playing cards really came from. Some people think it was China, others believe it was India, and still others claim it was the Near East. Cards didn’t reach Europe until around 1300. But from the very beginning, almost all decks of playing cards had four suits.

The names of the suits and their symbols were different in various parts of Europe. In Italy, where the first European playing cards were made, the suits were called cups, swords, coins, and rods (or clubs). 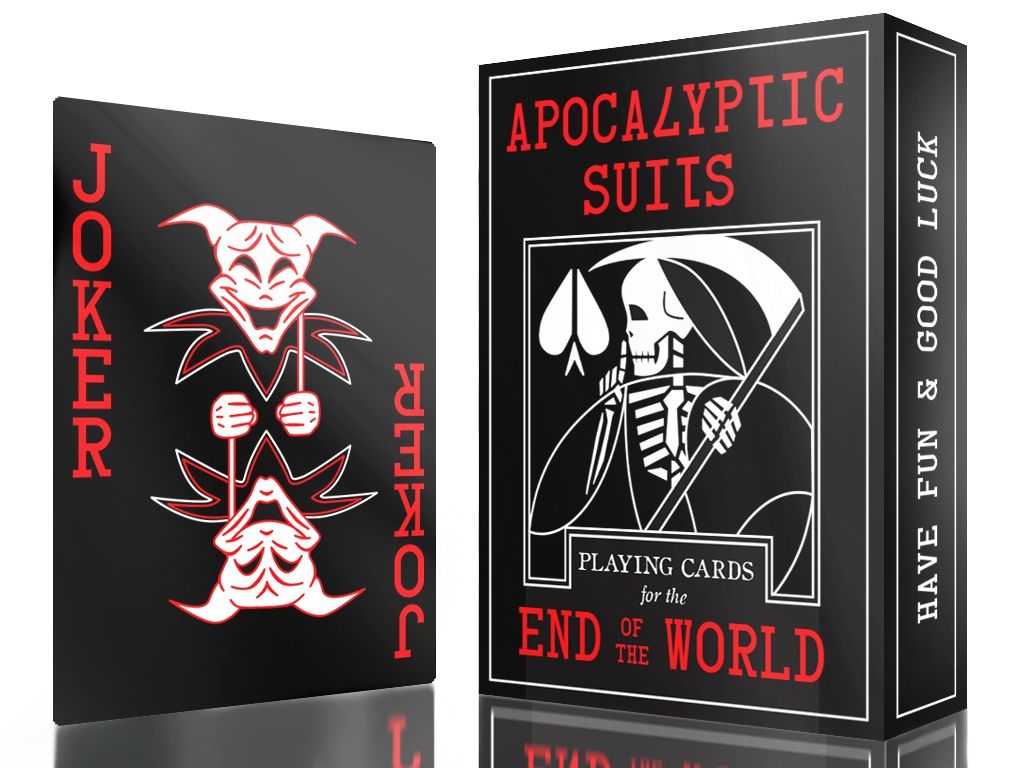 In Germany, the suits were different. The cup became the heart, a symbol of courage and power, while the club became the acorn. The French used the heart, but changed the club to a cloverleaf, the sword to a spade, and the coin to a square tile. The English took the design of their cards from the French. But they called the tile a diamond, and for the cloverleaf used the older name club.

In today’s playing cards, the king, queen, and jack wear clothes from the period of the English King Henry VII, who ruled in the late 15th century.