Why Do Shortsighted People See Their Face Clearly In the Mirror But Everything Else Is Blurry?

The light reflected from an object has to get to your eyes somehow, or else you wouldn’t see it. The light coming from things behind your back would never get to your eyes if the mirror weren’t there to turn it around. That’s all the mirror does: It takes light that would have passed you by and shoots it back at your eyes. 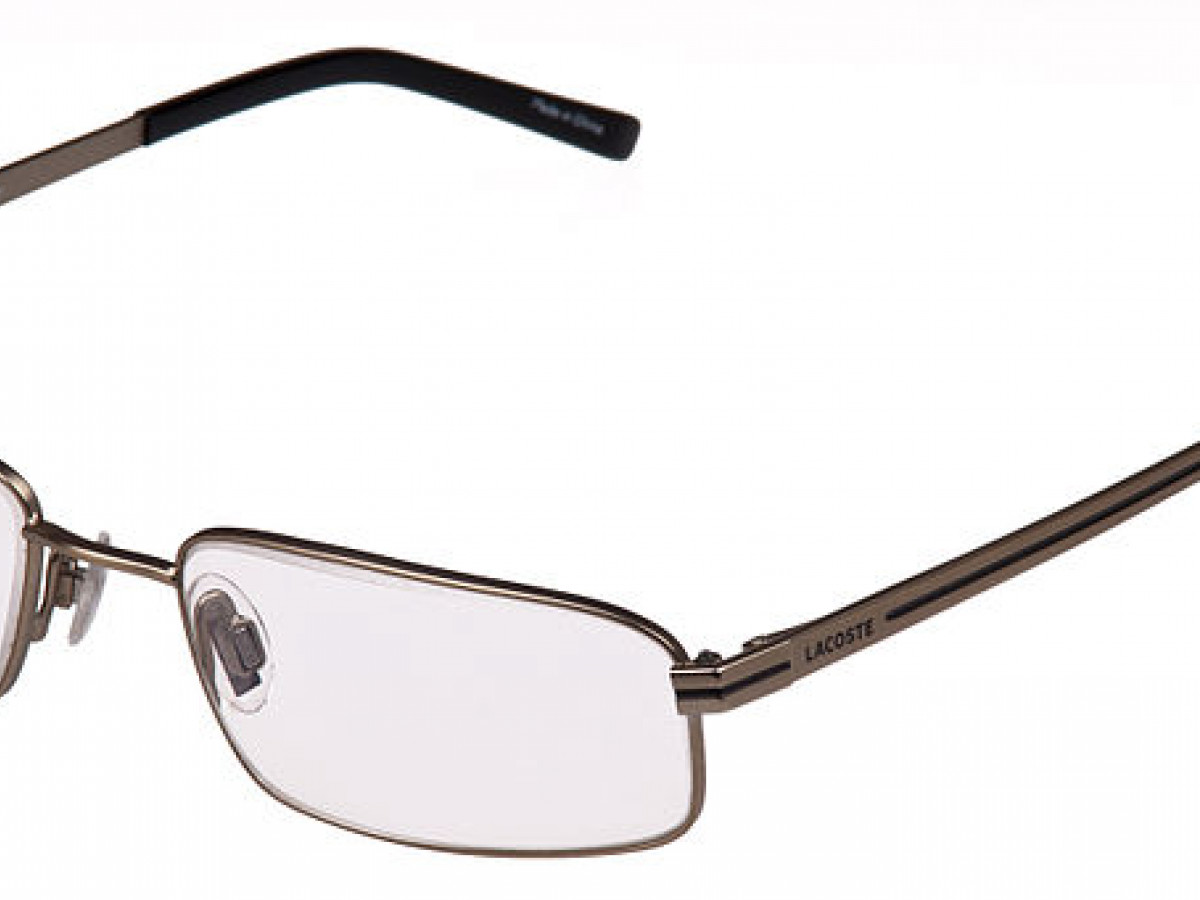 This is all based on the fact that the farther away an object is, the fuzzier it will appear to nearsighted eyes. That’s generally true, and here’s why.

Remember how we drew a shining sun in kindergarten, with all those rays coming out in all directions? But when you’re far away from an object, your eyes are intercepting only a small fraction of those “all directions” rays.

It’s as if all the rays are now coming from the same, severely limited direction, like a bundle of parallel sticks, all pointing from the object straight at you. And that’s the situation, focusing parallel rays, that nearsighted eyes can’t handle well, so the object is blurred.