What country in Central America sends the most immigrants to the United States?

The country in Central America that sends the most immigrants to the United States is El Salvador.

As of 1990, the U.S. Census Bureau estimated that 465,000 Salvadoran immigrants were living in the United States. Almost all had come in the 1980s, during the civil war that wracked their country.

The next largest group of Central American immigrants hails from Guatemala. 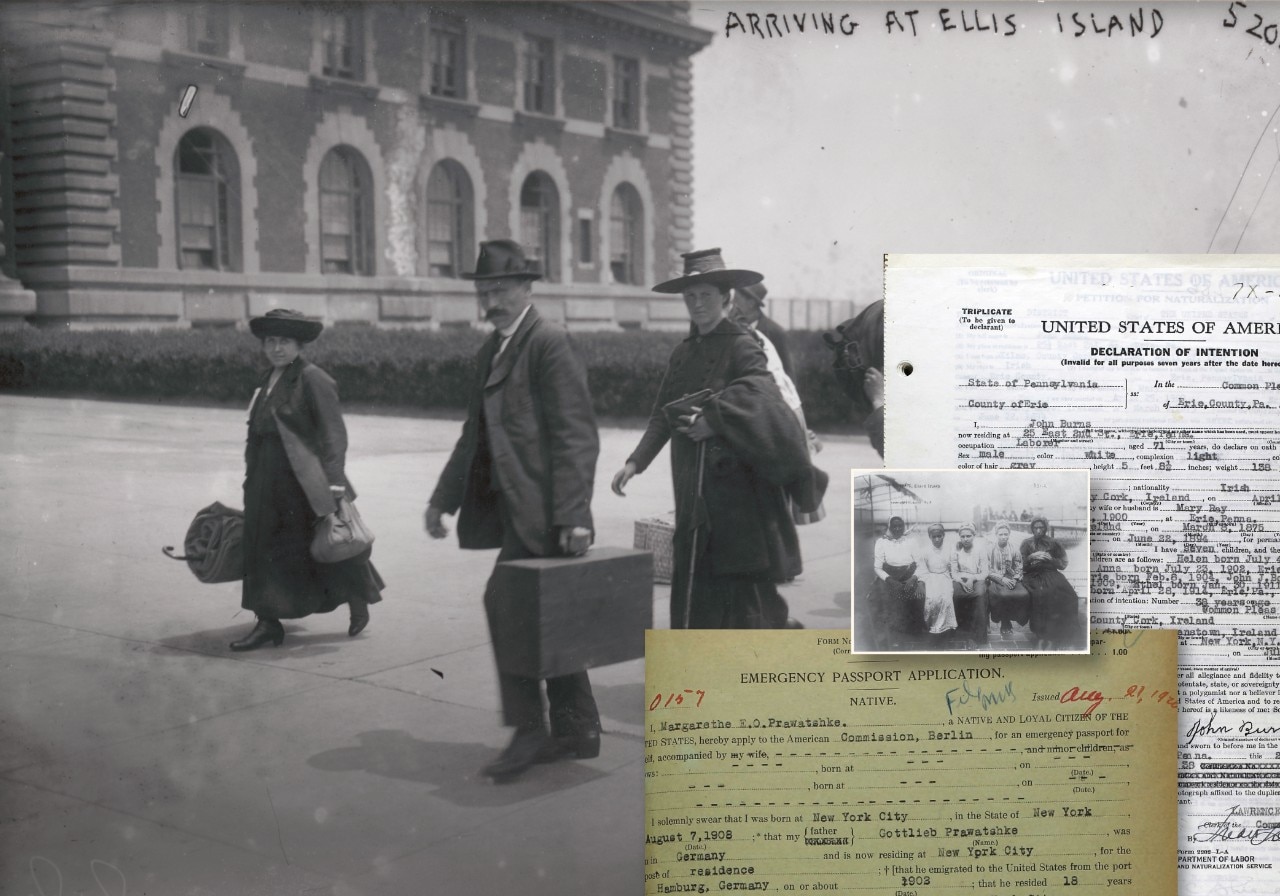 By 1990, 226,000 were estimated to have fled the civil war in that nation. Nicaragua and Honduras have also sent large numbers of immigrants.