Why do so many Hispanic Americans come from Mexico, Puerto Rico, and Cuba?

Mexico is just over the border from Texas and the American Southwest.

Cross a river or step over a line in the desert, and you’ve switched countries. Immigration laws limit how many Mexicans can enter legally, but many enter illegally.

Puerto Rico is part of the United States. Puerto Ricans are U.S. citizens by birth. Going from the island of Puerto Rico to the North American mainland is as easy as flying north. 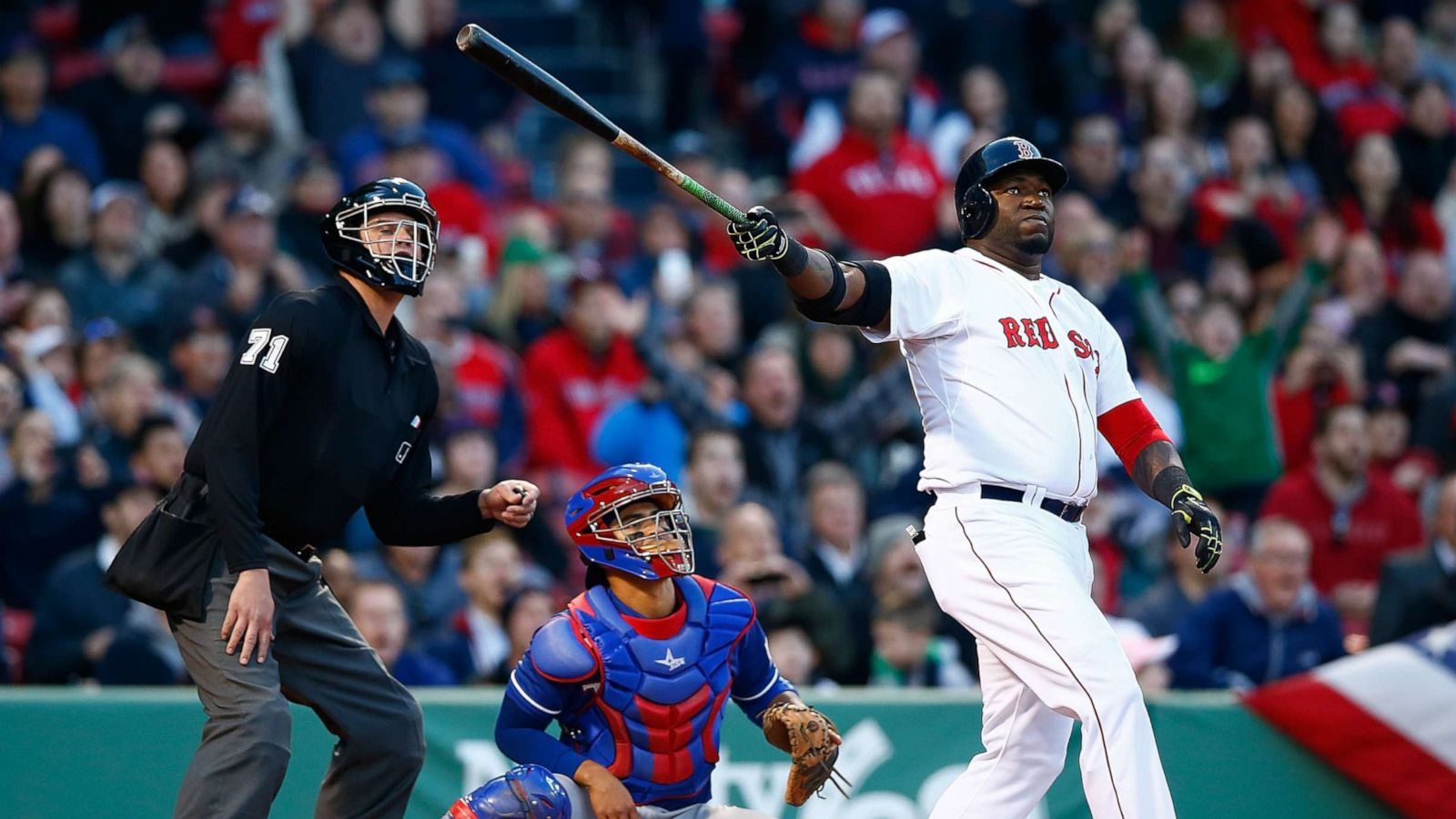 The island of Cuba is closer to the United States than Puerto Rico. It has been ruled by communist dictator Fidel Castro since 1959. The United States has long been anticommunist and anti-Castro.