Why Do the Remains of Buildings From Ancient Civilizations Sink So Far Below the Surface of the Earth?

Although archeologists tend to uncover things, that is not necessarily because ruins have sunk beneath the surface of the earth.

Instead they are usually covered over with newer buildings or natural deposits of sand and debris.

There are exceptions, for example, in Mexico City, the Aztecs built temples on a lake bed, where they did sink. 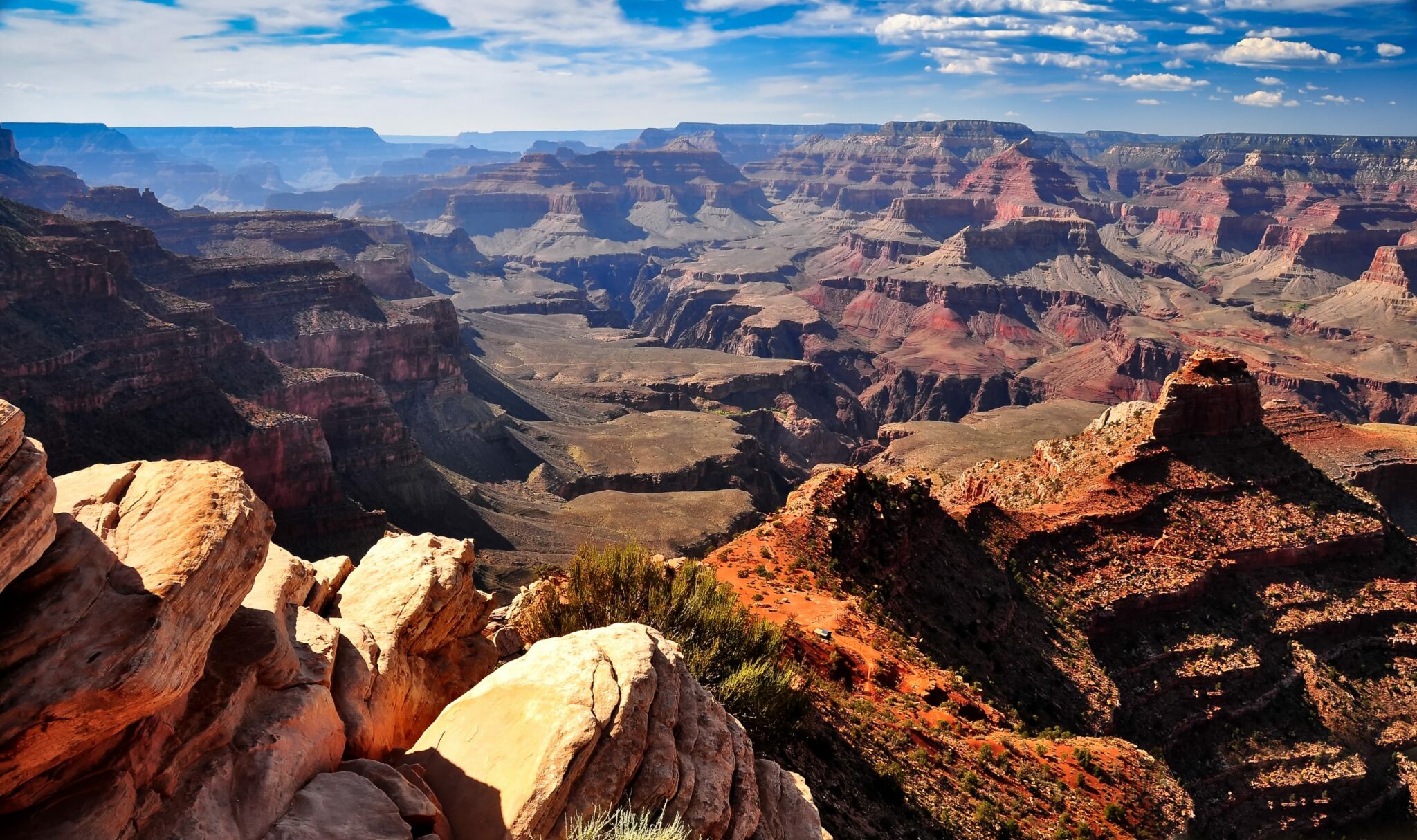 Modern buildings sink there for the same reason. But in the Maya area, the buildings on bedrock are right there where they always were.

The remains of ancient settlements like Ur in southern Iraq may have mounds that cover many hundreds of acres, 70 feet or more above the original ground level.

Successive human civilizations were built on top, and then the cities were abandoned long enough to be covered over with dirt, debris and sand.

Another factor is the use of mud bricks in the construction of ancient settlements in the Middle East.

Such construction is fairly durable as long as it receives occasional maintenance and is protected from rain, but when it is abandoned, often with the removal of its valuable timbers, it eventually settles into a mound of earth, forming permanent hills called tells.

A tell may eventually become a town site once again, and thus Successive layers of history may build up like a layer cake.

The successive rebuildings of ancient cities is like what might happen if the South Bronx were leveled by bulldozers and new buildings were built on top of a 10-foot layer of rubble.

The basements and foundations might still be there for future archeologists to study.