Why Do Turkeys Drown When It Rains and Where Did the Myth Come From?

A common myth about how dumb turkeys are is that they drown when it rains.

When it rains, they supposedly open their mouths and hold their heads straight up in the air until they drown.

This is so widely believed that even some turkey farmers swear it’s true, citing the fact that they sometimes find turkeys dead after a rainstorm. 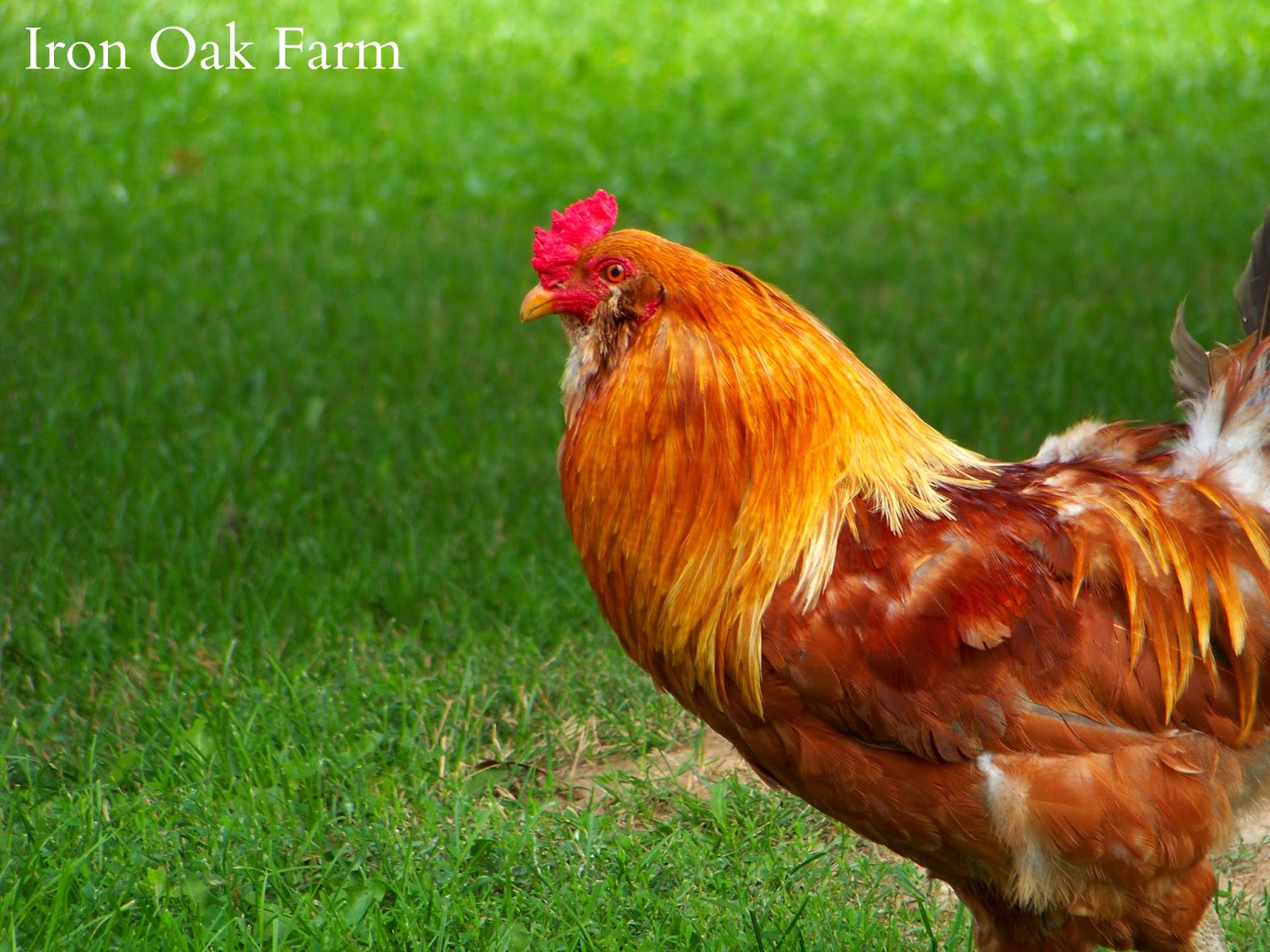 The reality is that no one has actually seen a turkey behave in this way despite the dead turkeys after a rainstorm.

The turkey’s rain problem comes not from its intellect but from its coat.

Down is a good insulator when dry but loses most of its effectiveness when wet, so wet turkeys die from the cold.