Why Do My Knees and Joints Hurt Before It Rains and How Does the Weather Affect Arthritis Pain?

Plenty of studies have looked at pain associated with the weather, especially in people suffering from arthritis.

These show that there is a real effect, but oddly there has been little research into what causes the pain.

The human body can be viewed schematically as a clump of gelatin-filled balloons mounted on a stick. 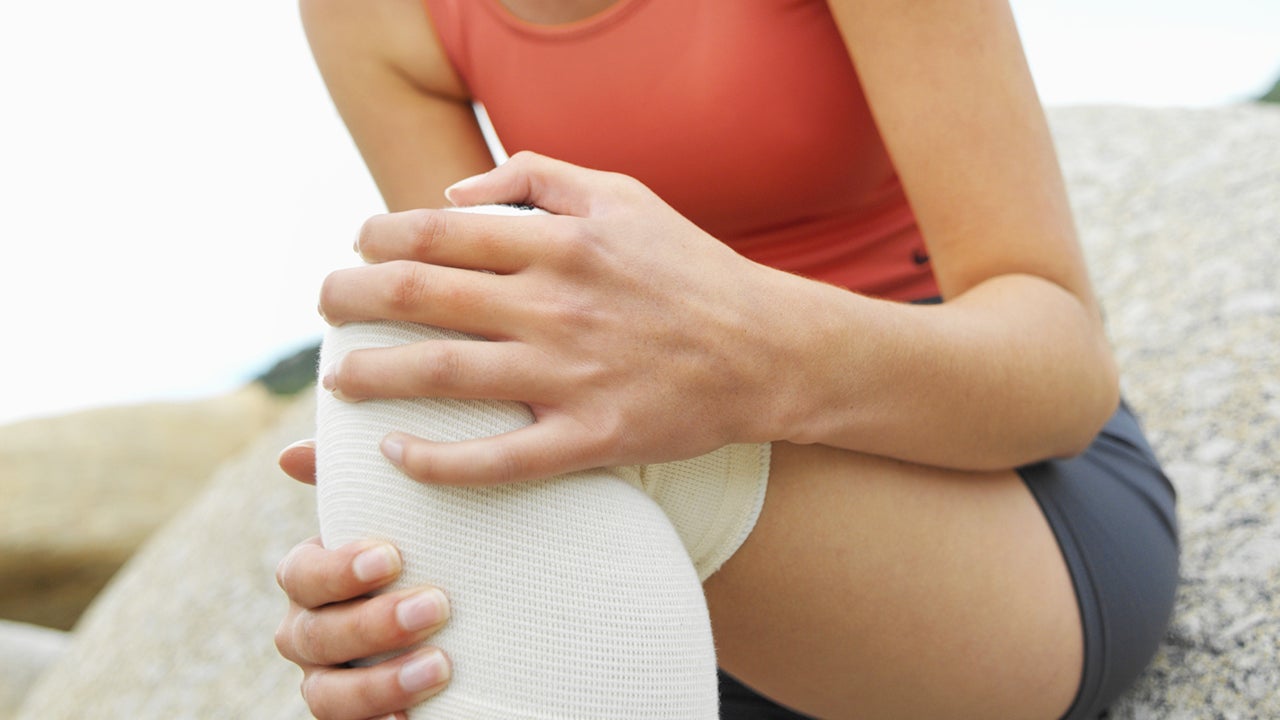 Undamaged tissue, be it fat, muscle, or bone, is relatively elastic and will expand and contract when subjected to changes in atmospheric pressure. Scar tissue, in contrast, is very stiff and dense, and does not expand or contract appreciably within the range of normal atmospheric fluctuation.

Imagine if several of the balloons in your hypothetical body clump were glued together and then the surrounding pressure was lowered.

The balloons would expand, so the glued-together area, representing the scar tissue, would distort and pull as a result, which in living tissue results in nerve stimulation and a rapid onset of pain. This persists until the pressure normalises or the scar eventually stretches to relieve the distortion. This may take hours or days.

Many doctors can often say “It’s going to be a busy day for drop-in patients.” They can predict the 20 or 30 who will call with a severe increase in pain from surgery or an old injury by reading the weather report.

Immersion in a hot tub and gentle exercise may ease the pain. Waiting for the weather to change works too, and here in east Texas that usually happens before you can fill the tub.

It may sound like an old wives’ tale that wet weather aggravates arthritis, but in the 1960s a rheumatologist called Joseph Hollander built an experimental climate chamber to test the claim. He found that high humidity combined with low barometric pressure, the meteorological situation before it rains, is indeed associated with joint pain or stiffness.

One explanation is that the change in weather makes injured ligaments swell, and the nerves around the joint sense this as pain. Another is that air within the joint may expand when barometric pressure drops, again causing the nerves to report pain.

A recent experiment by Japanese scientists demonstrated that back pain associated with changes in barometric pressure is linked to the vacuum phenomenon, in which gases build up in the spaces between the vertebrae.

Such bubbles form as the discs between the vertebrae deteriorate, and are more common in older people. They can also form in other joints. Avoid pain by keeping your knee dry and warm. And, of course, you are now more qualified than most to work as a local TV weather forecaster.

One explanation for the weather-predicting knee is bone bruising, or bleeding and oedema caused by microscopic fractures of trabecular, or porous, bone. Some studies have found these are relatively common after ligament injury to the knee.

Maybe changes in atmospheric pressure could change the volume of the oedema in the bone and produce pain.

If so, two predictions might be made: an MRI scan will show bone bruising, and the patient’s ability to predict weather should decrease as the injury heals.