Why Do We Have Both Capital and Small Letters?

The alphabet we use today, the Roman, had only capital letters for many centuries after it came into use in ancient Rome. But those big, angular letters were not good for writing quickly with a pen.

So by the 4th century, scribes had developed another set of letters, called uncials, that were smaller and more rounded, and were therefore easier to write than the earlier capitals. But these smaller letters were used instead of the capitals, not along with them.

By the 8th century, scribes had developed another set of letters, based on the uncials. These letters were called minuscules. They were smaller and easier to write than any other letters used before that. Then in the 15th century, Italian scribes developed a writing based on these earlier minuscules. 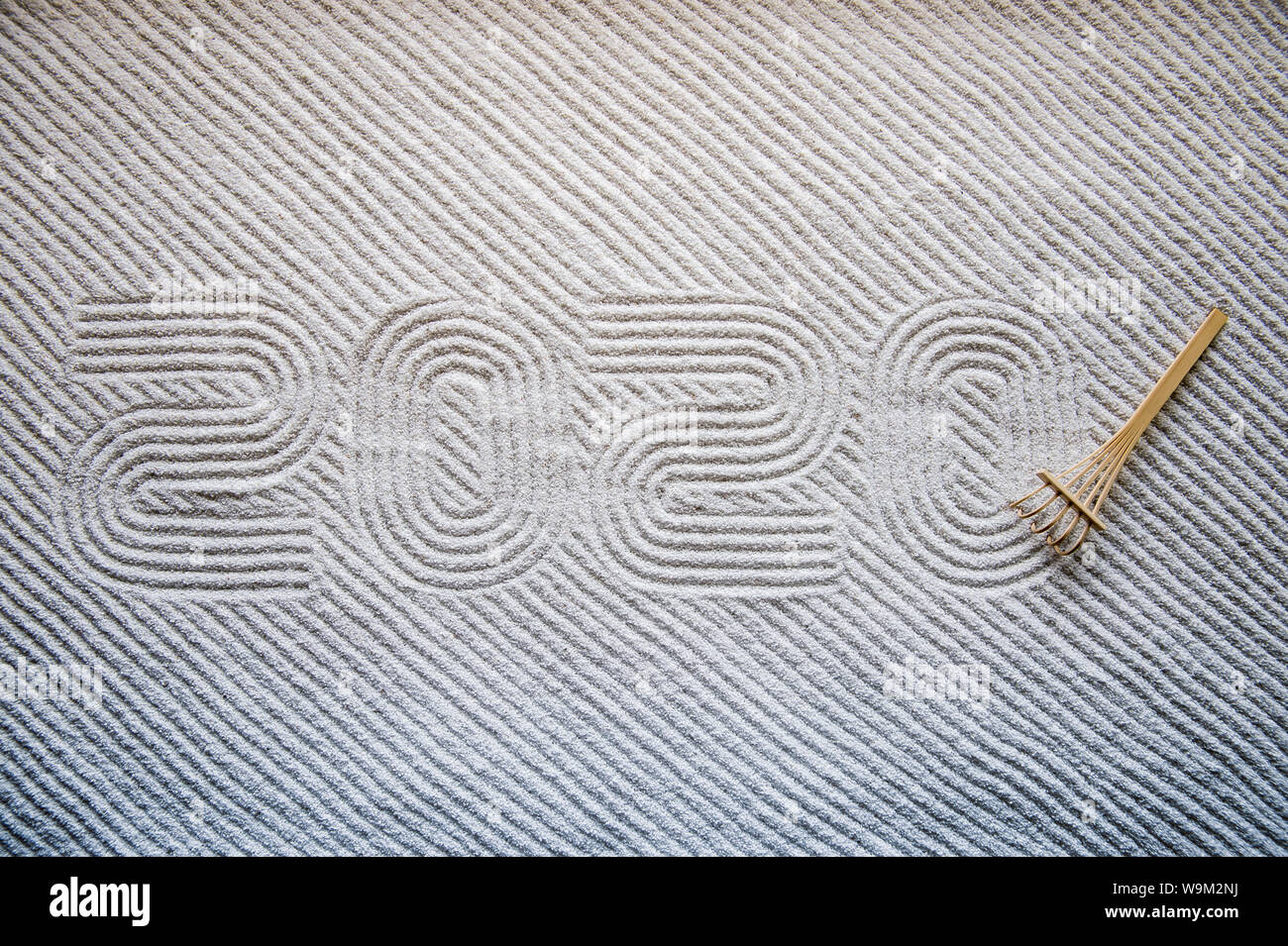 This writing is called Italian script. We use it today for our “small” letters, while using the older big letters for our “capitals.”