Why Do We Throw Confetti?

The confetti we throw today at newlyweds and returning heroes is a way of honoring them on special occasions or celebrating their accomplishments. But these little bits of colored paper did not begin as paper at all.

Hundreds of years ago, the celebration of carnival days in Italy gave merrymakers an excuse for boisterous carryings-on. Included in these celebrations was the custom of flinging coins and pieces of candy at each other. This candy, in Italian, is called confetti.

At one point in history, a storekeeper decided that he could make more of a profit at carnival time by selling imitation candies cut out of colored cardboard. His idea became a huge success. 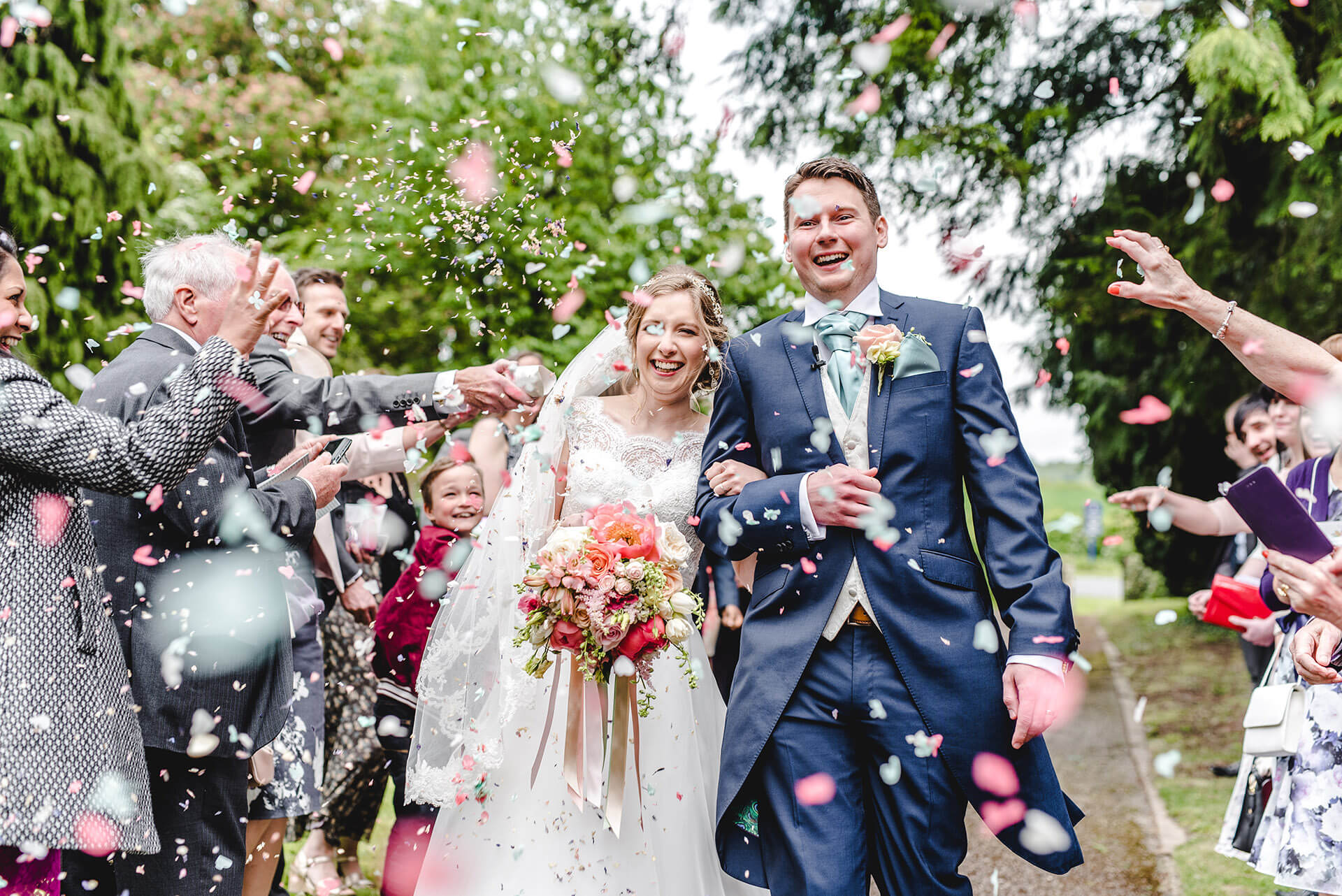 Down through the years, the candy-shaped cardboard became the small square bits of colored paper we use today.