How Did Toadstools Get Named?

But we know today that toads are NOT poisonous creatures. And we also know that very few, if, indeed, any at all, sit on mushrooms. However, of the 770 different kinds of mushrooms growing, about 70 ARE poisonous enough to make a person eating them very sick or even cause death. But the other 700 kinds are entirely safe.

Since it would take an expert botanist, a person who studies plants, to know the difference, it’s a good idea never to eat wild mushrooms; rather only those which are bought in the stores, since these are grown especially for food. 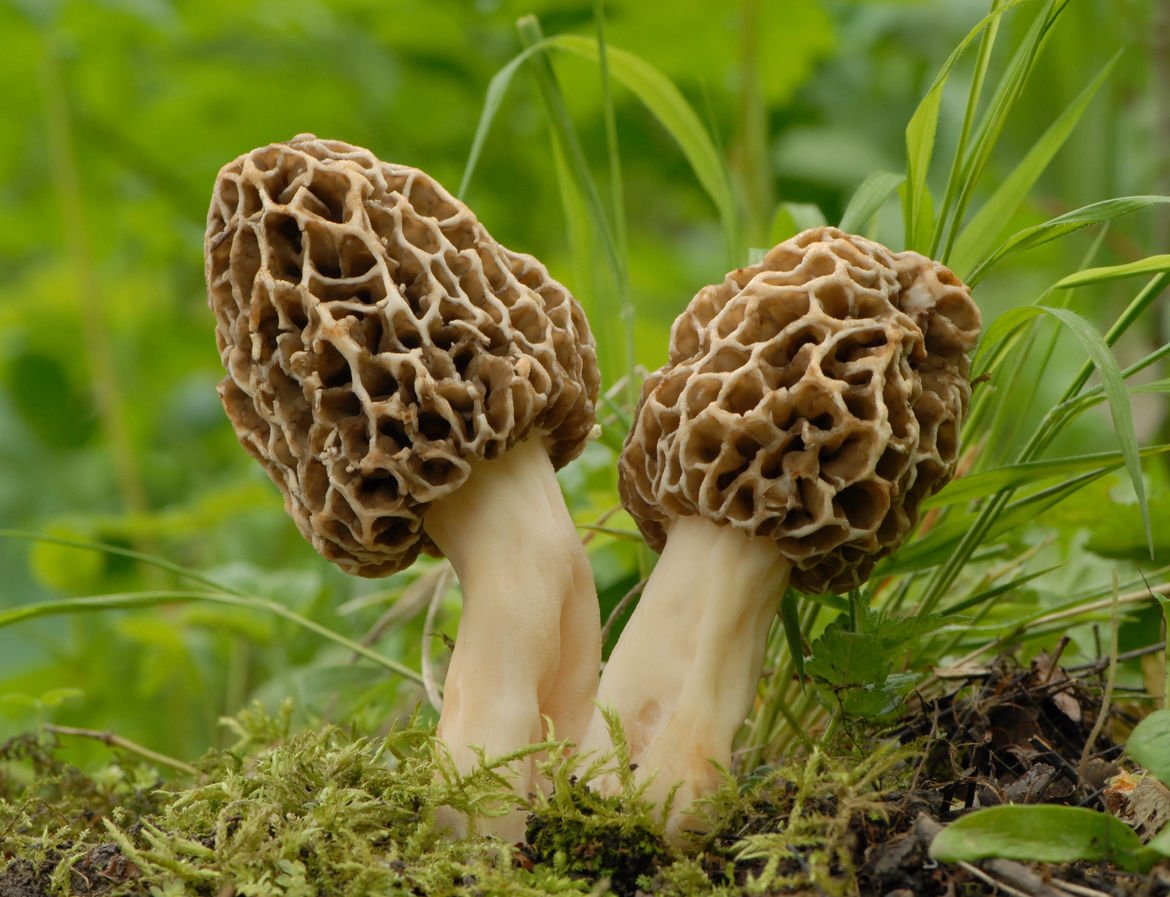