Why Do Women Live Longer Than Men?

Men can hit baseballs harder than women can. They can pick up heavier objects and run faster than women.

But are men stronger than women? Their muscles are stronger, that’s all. Women are much stronger than men when it comes to pushing away disease and staying healthy.

They are stronger when it comes to living longer. You might say that a woman’s body doesn’t “wear out” as quickly as a man’s. Not only is this true of the human female, it seems to be true for the females of most other forms of animal life. 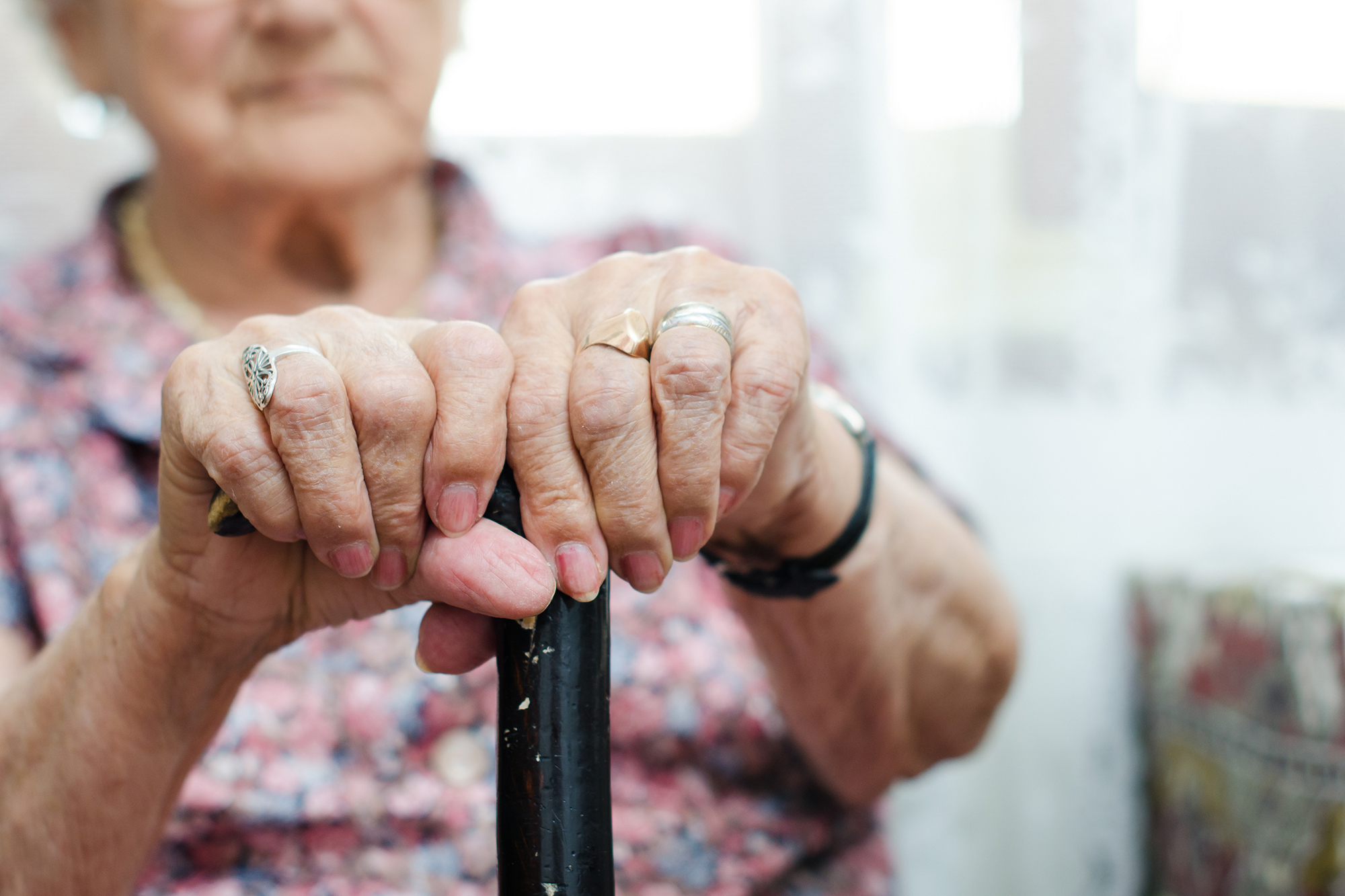 Scientists have found that even when men and women have exactly the same diseases, more women will live than men. It pays to be a woman.

One possible reason why women live longer than men is they may are exposed to less social stress.