Which Chinese Emperor Was Buried Under Mount Li Soon?

It took 35 years to build his tomb, and 700,000 workers were brought from every part of China to do the work. When he was finally buried in it, in 210 B.C., the tomb was covered with earth.

When the job was done, a small mountain fifteen stories high had been created. They called it Mount Li Soon. The fact that it was a tomb was forgotten, and farmers plowed the lands around it, and their cattle grazed on its hillsides.

Emperor Ch’in Shih Hwang-ti was his name, also known as Qin Shi Huang. All his life, he was worried about dying. That is why he began work on his tomb when only 13. When he became old, wizards told him of faraway islands where old age was unknown because those who lived there had found the secret of eternal life. 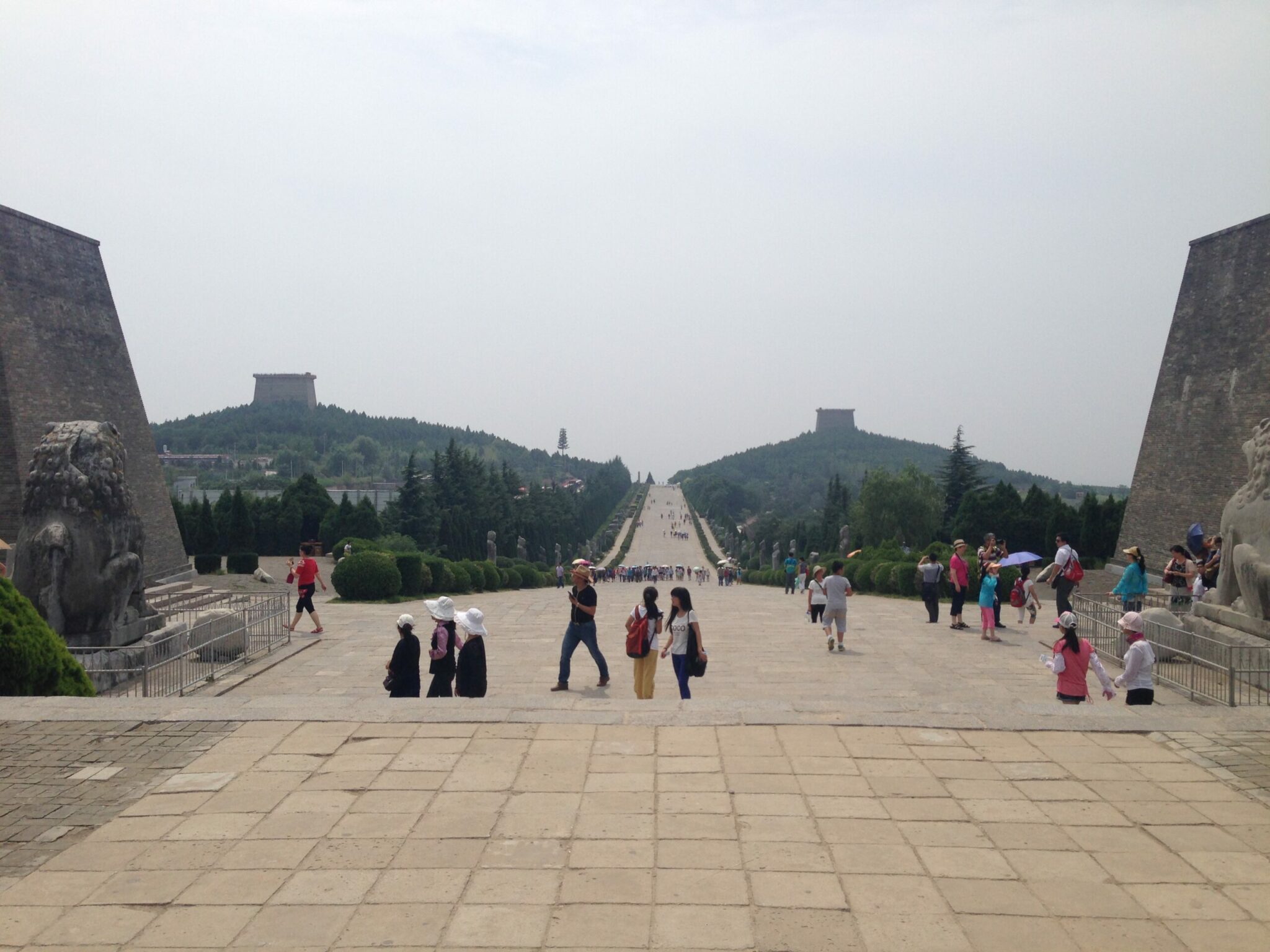 The emperor sent a fleet in search of the islands. It carried gifts and craftsmen and 3,000 young men and women. They were never heard from again.

However, there is a legend that this fleet landed on the islands of Japan and settled there.

There is a monument in Japan dedicated to a priest who sailed on one of those ships. His name was Hsu Fu, and he is believed to have founded the kingdom of Chin in Japan.