Why Does a Candle Placed On a Rotating Turntable Point Inwards and How Does the Centrifuge Affect the Air?

To see this effect, the candle on the turntable must be effectively enclosed, otherwise it streams backwards.

So, candle in jam jar, jam jar on edge of turntable.

The reason the candle flame points inwards is that the rotating table sets up a weak centrifuge. 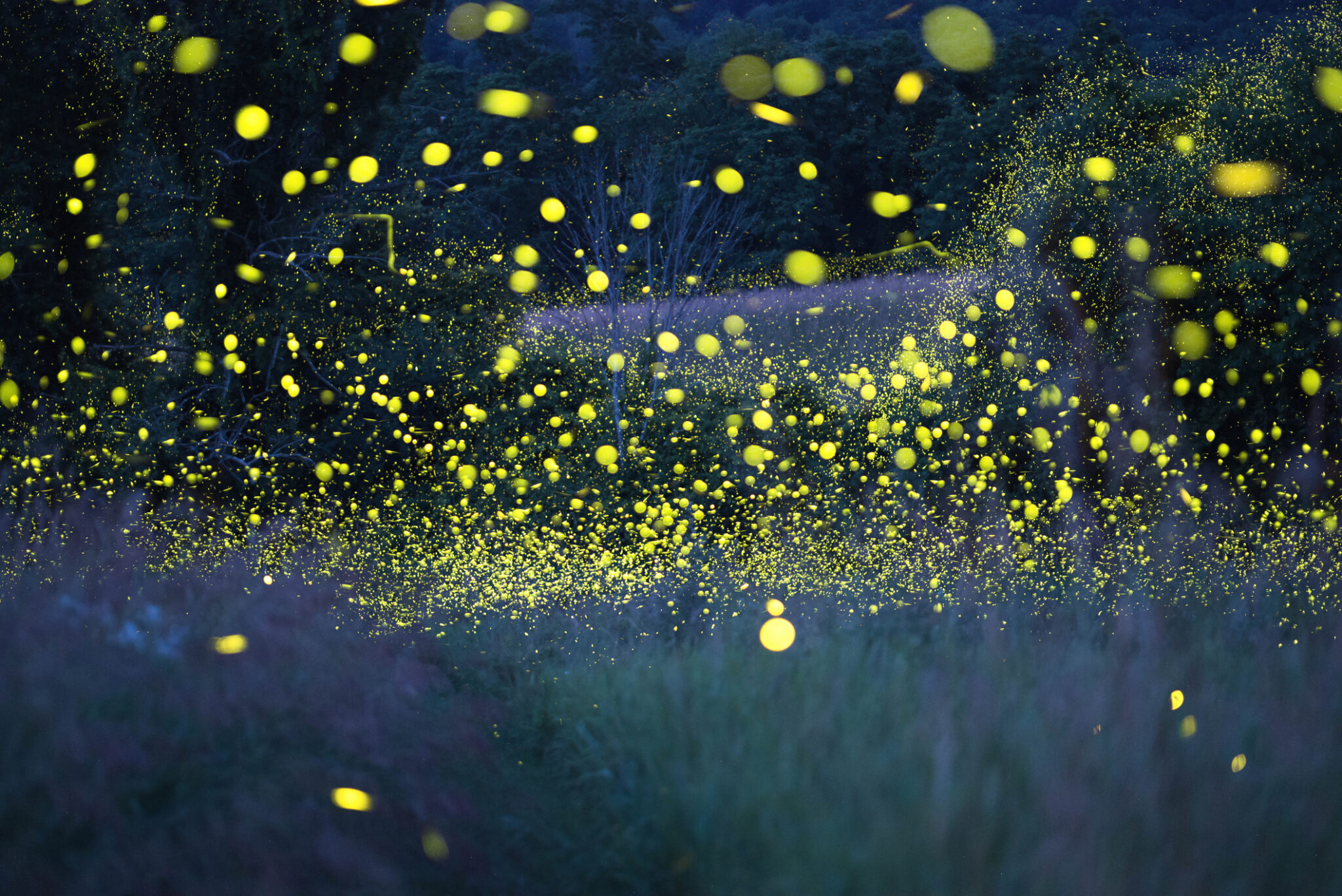 As the air in the jam jar is being spun in a centrifuge, the denser air moves out with predictable consequences.

We could argue that the less dense candle flame is accelerated more by the same centripetal force.

Newton’s law says that for the same force, the product of mass and acceleration is the same. So if the mass is smaller the acceleration must be more. At school level, it’s simpler to think that the force has more effect on the denser air.

You can also think in terms of reference frames or do the maths.

Understanding why the candle flame points inwards is made easier by considering a similar problem in a linear reference frame.

Imagine you are driving in your car and in it is a helium balloon held by a string. You brake hard.

Similarly, the candle flame is buoyant, its shape resulting from a complex interaction between the hot burning wax at the wick and the heating of the surrounding air.

So, the flame also floats in the direction of lowest pressure, towards the axis of rotation. To complete the comparison, the candle, like the car, is accelerated with respect to the air surrounding the flame, so the air is moving radially outwards relative to the candle. The flame reacts by floating inwards.

The air in a closed container would displace the less dense gases in the flame towards the centre of rotation under the centripetal force field. The flame will make an angle arctan (a / g) with the vertical, where a is the centripetal acceleration.

This effect is demonstrated by a helium-filled balloon in a car.

The balloon leans forward under acceleration, backwards when braking and towards the inside of bends. The same formula applies. For a car rounding a curve of 20 metres radius at 50 kilometres per hour the lean should be about 44 degrees.

If you place a spirit level on the turntable pointing away from the centre like a bicycle wheel spoke, and rotate, the bubble quickly moves inwards.

The more massive spirit has pushed the lighter bubble there.