Is the universe rotating or spinning?

Most astronomers would say no. There is no known mechanism that would give the universe so much angular momentum, or spin, at its beginning, and few mechanisms for adding spin later.

To know for sure if the universe rotates, scientists would need to know the velocities of millions of galaxies, over all regions of the sky and out to very great distances.

Analysis of these velocities would be necessary to see if they indicated a common center about which galaxies were rotating, and a sense of direction on average. 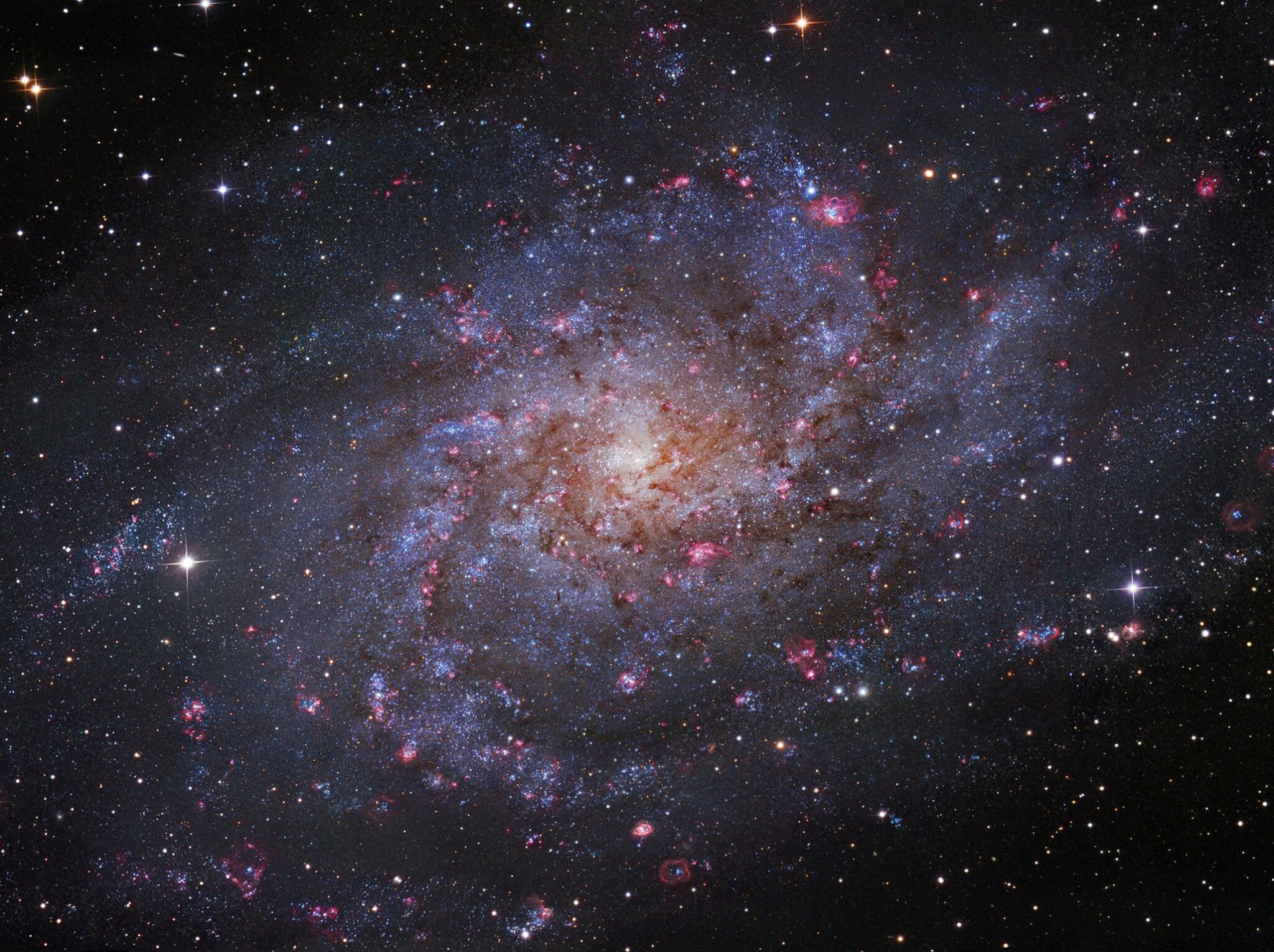 Since it may be a while before the velocities of millions of galaxies are known, astronomers are trying to answer a simpler question: Are there regions of space toward which large numbers of galaxies are moving as a group?