Why Does a Doughnut Have a Hole?

The doughnut didn’t always have a hole! These round, flat, fried cakes were once filled, with soggy centers. At least, that’s the way they were eaten when early Dutch settlers brought them to Colonial America.

Then in 1847, a 15-year-old boy, Hanson Crockett Gregory, was in the kitchen of his Rockport, Maine, home watching his mother make these fried cakes. When he asked her why the centers were so soggy and uncooked that they gave him indigestion, she didn’t have the answer for him.

So Hanson took some of the uncooked cakes and poked out the centers with a fork. This time when his mother fried them, they were delicious, for the hole let the dough cook more thoroughly, making the cakes much easier to digest. 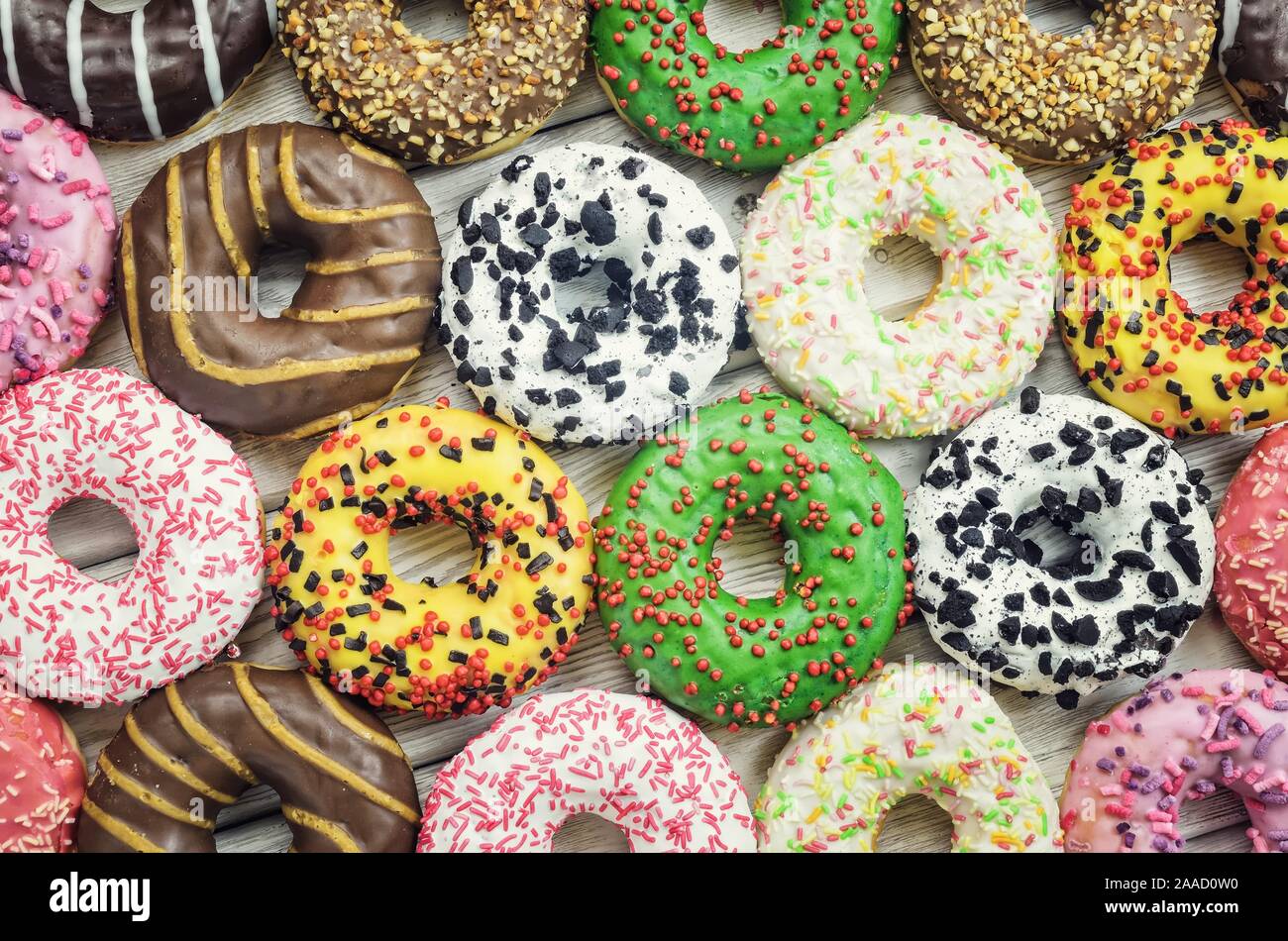 Today, doughnut makers put their dough into special machines that punch out the centers. The dough is then cooked in a vat of boiling oil until it is a puffy, crisp doughnut.

And the house in Rockport, Maine, where Hanson Crockett Gregory was born, bears a plaque commemorating the day that a boy invented a hole!