How Do Placebos Work, What Does It Mean In Latin, and What Is the Difference Between a Placebo and a Nocebo?

Placebos are substances with no pharmacological properties, such as sugar or dummy pills.

The word placebo means “I shall please” in Latin, and was first used in a medical context in the 18th century.

They are widely used as a control in experiments to test the effect of medicines, and are made to look and smell the same as the drug being tested. 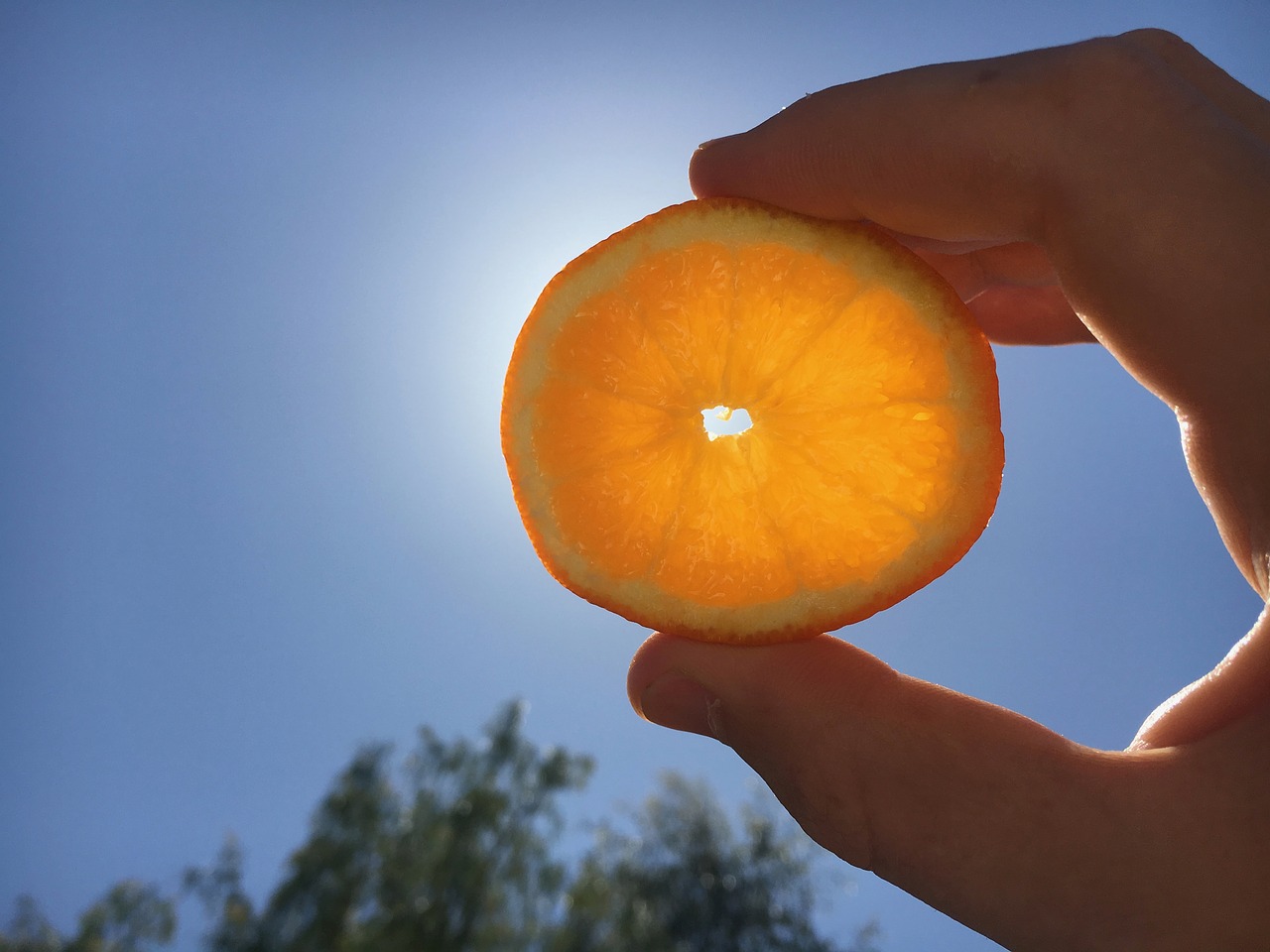 Subjects are not told whether they are receiving the actual medicine or the placebo.

How the placebo effect works is still controversial, but it is widely believed that the effect is psychological rather than physiological: the benefit occurs because people believe that the pill they are taking should cause positive effects.

The effect has also been attributed to conditioning: patients expecting the effects of a drug will then experience them.

Take the example of placebos used in tests on analgesic drugs.

An explanation for the placebo mechanism in this case is that it involves the release of opiate-like pain-relieving chemicals in the brain.

One study found that pain was reduced by a placebo medication that the patients believed was a pain reliever, but that the effect ceased when the patients were given a drug that counteracts the effect of opiates.

The negative effects of placebos are called nocebo effects, nocebo being Latin for “I will harm”. Patients receiving dummy pills sometimes experience side effects such as anxiety and depression.

This is thought to be associated with the person’s expectations of adverse effects of the treatment as well as conditioning. It was reported in one trial that women who believed they were prone to heart disease were nearly four times as likely to die from heart disease as women with similar risk factors who had no such belief.

They work primarily by a doctor deceiving their patient into believing that they are receiving an active medicine, while in fact depriving them of any such medicine. If they also suffer nasty side effects through the nocebo effect, this arguably makes things worse.

Nocebos, like placebos, cause a physical effect, though not primarily through a physical mechanism. It seems likely that their effect comes from the patient’s belief. It’s “think sick, be sick” for the nocebo, as opposed to “think well, be well” for the placebo.

The kind of patient most likely to experience the nocebo effect of a given drug has a history of vague, difficult-to-diagnose complaints and is sure that whatever therapy is prescribed will do little to battle the problem.

Those low expectations are inevitably met. The nocebo effect also affects the outcome of operations. Surgeons are wary of people who are convinced that they will die. Studies have been carried out on people undergoing surgery who say that they wish to die to be reunited with a loved one.

Almost all of these people do die.

There is very little research on nocebos, mostly for the ethical reason that physicians ought not to induce illness in patients who are not sick.

And changing ethical standards have made it difficult to even repeat some of the classic nocebo experiments. The most recent medical review article on nocebo effects was published in 2002 by Arthur Barsky and others.

There are negative placebo effects.

Their best-known manifestations are voodoo, and other magical thinking that involves curses.

Such practices almost invariably include some mechanism for letting the victim know that he or she has been cursed, and this is the main, possibly only, requirement for success.