Why Is Snot Green, What Is Nasal Mucus Made of, and Where Does Snot From Your Nose Come From?

Of all the body cavities in contact with the outside world, the nose is probably one of the most hospitable.

In other words it is an ideal breeding ground for bacteria, which are always present. 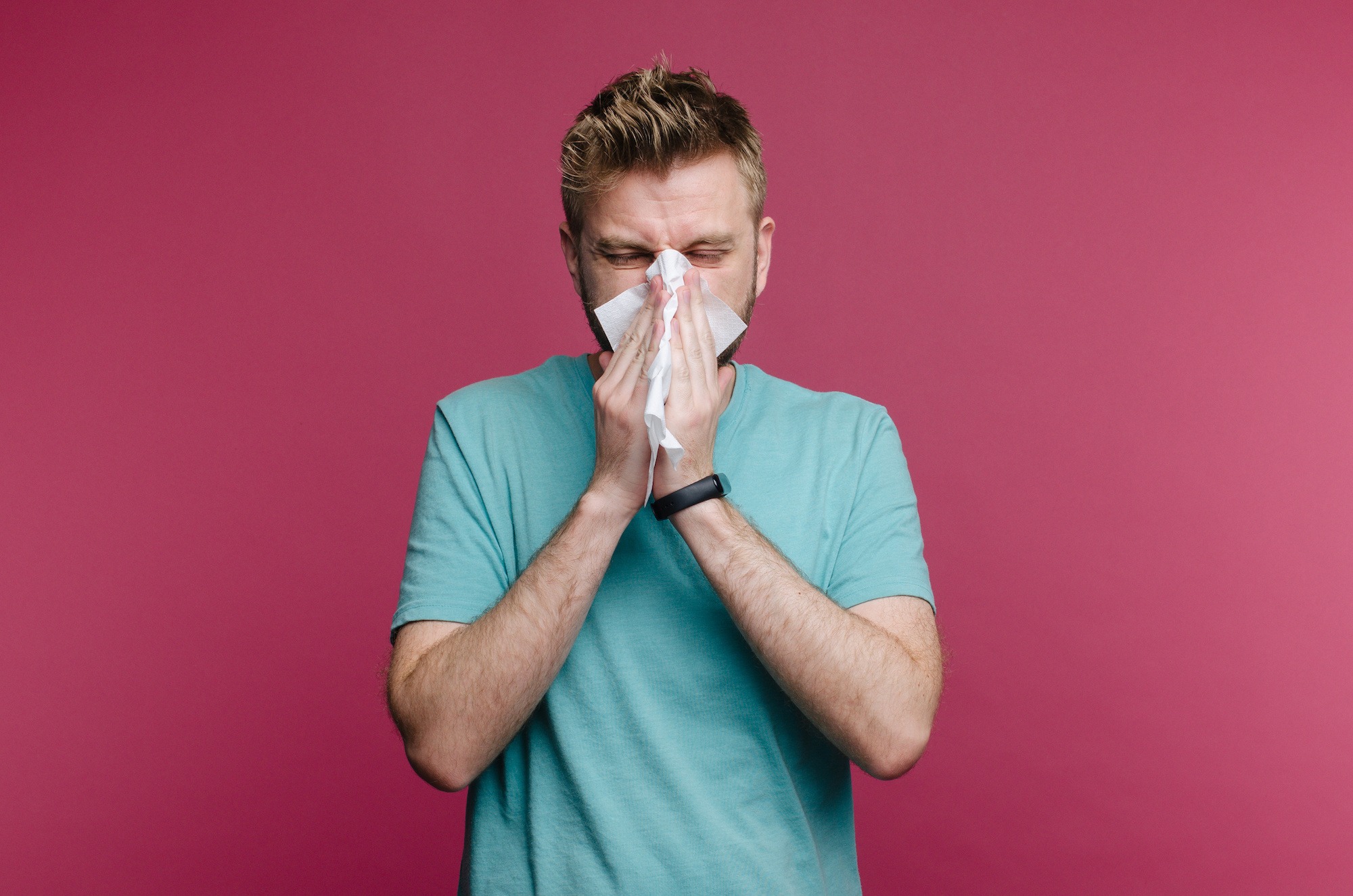 Many of the common bacteria associated with humans are colored, Staphylococcus aureus is a golden yellow, for example, and Pseudomonas pyocyanea, to give it its older, but more explicit name, is a shade of blue.

Normally these and the multitude of other organisms that are inhaled continuously into the nose are flushed out by runny mucus, which is swallowed.

The bacteria are usually digested.

However, if a situation arises where the flow of mucus slows down and then becomes much thicker in response to an infection of any kind, then the bacteria, in their ideal home, can multiply and produce the colored mucus described.

This, as many parents know, is one of the less endearing characteristics of babies and young children.

And, by the way, if you’re still wondering where the green color comes from, remember what happens when you add blue to yellow.

Your previous correspondent suggested that the green color is caused by a combination of golden-yellow Staphylococcus aureus and blue Pseudomonas pyocyanea.

This is a rather tenacious belief. While the eighth edition of Bergey’s Manual of Determinative Bacteriology still held P. pyocyanea commonly isolated from wound, burn and urinary tract infections to be the causative agent of ‘blue pus’, the cause of the green color of pus or nasal mucus is more general.

Green pus, or green nasal mucus, is caused by iron-containing myelo-peroxidases and other oxidases and peroxidases used by polymorphonuclear (PMN) granulocytes (neutrophils).

These short-lived phagocytising leucocytes avidly ingest all sorts of bacteria and inactivate them by oxidative processes, involving the iron containing enzymes above. The resulting breakdown product, comprising dead PMNs, digested bacteria and used enzymes, pus, contains significant amounts of iron, which gives it its greenish color.

Nasal mucus produced at the beginning of a cold is clear and is produced in response to tissue damage caused by the invading rhinovirus. It only turns green a few days into the infection as neutrophils respond to clear away the cellular debris and secondary bacterial infection sets in.

Polymorphonuclear leucocytes are equipped with a number of enzymes, the most potent of which is peroxidase.

This same peroxidase is also found in horseradish, giving it a distinctive green color and a sharp bite, as anyone who has tried Japanese wasabi paste can confirm. English horseradish sauce loses its color due to oxidation of this labile enzyme on exposure to air.

However, authentic wasabi is always served fresh, and is yummy with sushi.