Why Does a Scrambled Egg Turn From Liquid To Solid When Cooked and How Does Denaturation Solidify Protein?

Not all changes between solid and liquid are to do with melting or cooling, including congealing scrambled eggs and polymerisation of plastics.

Yolk and albumen, egg white, get their textures from globular proteins dissolved in them.

The globules form because the chain-like protein molecules curl up into balls. Electric charges at particular positions on the chains hold the proteins in the shapes suited to their functions. 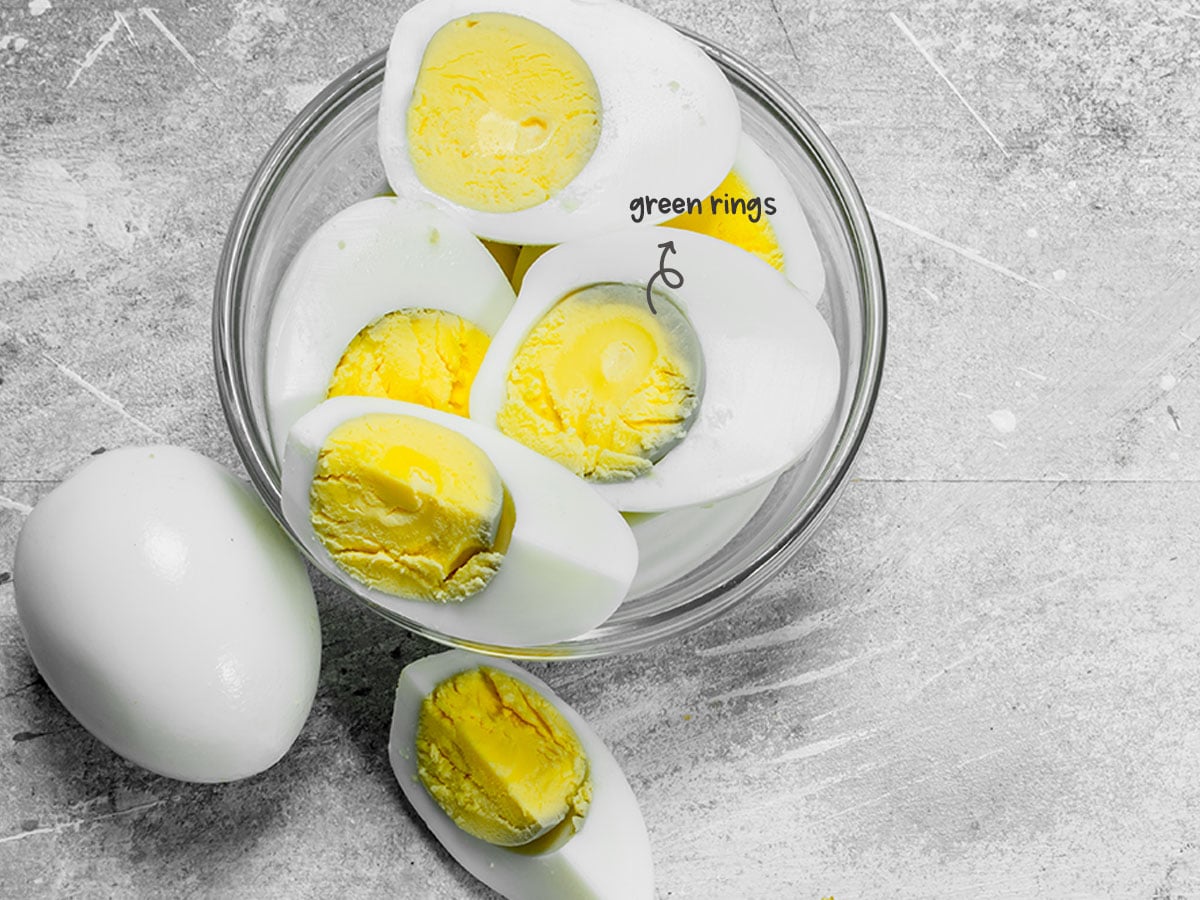 Charges on the outside of the globules attract water molecules, thereby repelling other proteins and stopping them from clumping together.

The balls are not permanent structures, and the charges do not fasten the proteins very tightly.

Rattle them violently, by heating for example, and they unravel, exposing their inner charges. This is called denaturation, because the changed proteins are unsuited to their biological functions. Opposite charges in neighbouring molecules can now meet and stick the proteins together, congealing them into huge tangles.

But your digestive enzymes can break down such tangles more easily than the undenatured proteins, so bon appetit.

When you heat a solid, such as ice, you transfer energy to the molecules, allowing them to break the chemical bonds that hold them in a solid state.

In the liquid state, they have enough energy to move around, but not quite enough to separate completely from other molecules and form a gas.
When you heat a raw egg, an entirely different process takes place.

The egg is made up of individual proteins floating in water, the proteins consisting of long-chain molecules twisted and held in a roughly spherical shape by chemical bonds. As the egg is heated, these bonds break and the molecules unravel, bonding with other molecules to form a network that traps the water and turns the egg solid.

Heating the egg further causes even more bonds to be formed, so the egg becomes less watery and more rubbery.

Eggs are mainly made of proteins dissolved in water, the most abundant of which is albumen, constituting most of the egg white. Proteins are made up of a variety of 20 different amino acids, which form polymer chains folded densely in a unique and relatively stable 3D structure.

On heating, the egg dehydrates and the protein chains unfold and denature.

The heat causes sulphur-hydrogen groups on the amino acid cysteine to oxidise and form covalent bonds between neighbouring molecules. These strong, stable bonds are called disulphide bridges, and this cross-linking causes the chains to form networks, so the egg hardens.

The hair is then styled into the desired shape and an oxidising agent is used to reintroduce the covalent bonds and maintain the new shape.