Why Does Black Tea Lighten or Change Color When You Add Lemon Juice and What Causes the Chemical Change?

The simple answer to why black tea changes color is that adding lemon juice alters the acidity of the tea and the color change is an indication of this. 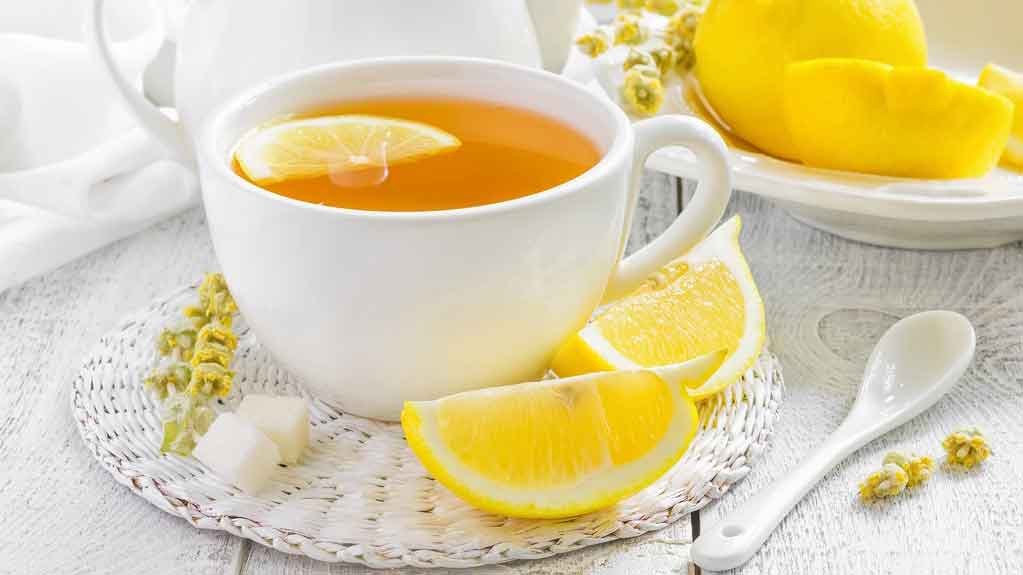 The color change is the same way that litmus paper changes color. 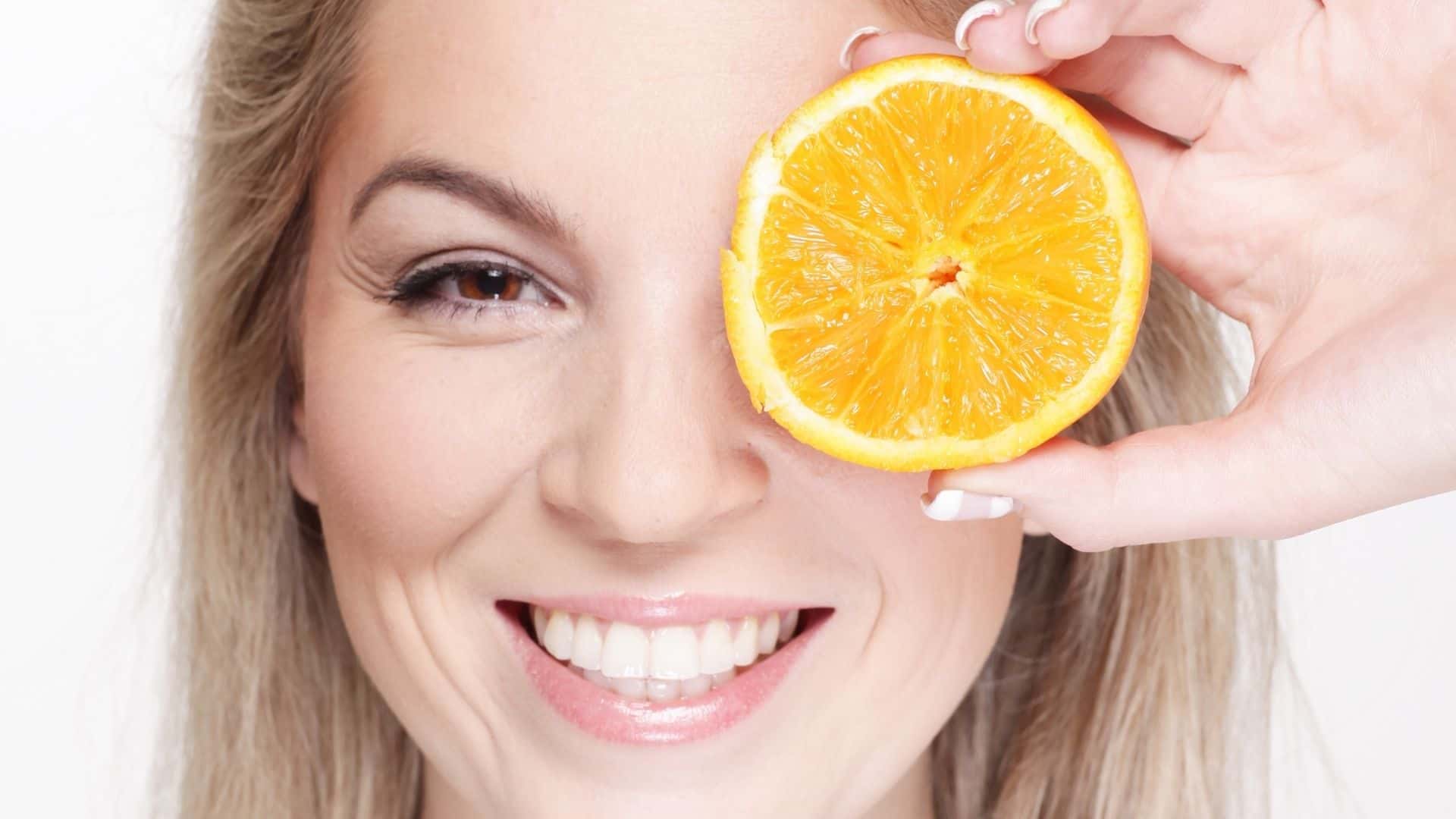 A similar effect can be observed by substituting the tea with some cooked red cabbage juice.

Tea leaves are rich in a group of chemicals known as polyphenols that amazingly account for almost one-third of the weight of the dried leaf.

Both the color of the tea and much of its taste are due to these compounds.

One group of polyphenols, the thearubigins, are the red-brown pigments found in black tea and constitute between 7 percent and 20 percent of the weight of dried black tea.

The color of black tea is also influenced by the concentration of hydrogen ions in the water.

Thearubigins in tea are weakly ionizing acids and the anions, or negatively charged ions, they produce are highly colored. If the water used to brew tea is alkaline, the color of the tea will be deeper due to greater ionization of the thearubigins.

If lemon juice, which is an acid, is added to the tea, the hydrogen ions suppress the ionization of thearubigins, and that makes the tea lighter.

Interestingly, the theaflavins, the yellow-colored poly-phenols in black tea, are not involved in the change in color that is associated with a change in acidity.