Why Does Blowing On Hot Food Cool It?

As we have all learned from experience when the etiquette police were looking the other way, the cooling of hot food by blowing on it works best with liquids, or at least with wet foods.

You won’t substantially diminish the heat of a hot dog by blowing on it, but hot tea, coffee, and soup are notorious for inspiring such gauche table manners. In fact, it works so well that there must be something more going on than the mere fact that the blown air is cooler than the food.

What’s going on is evaporation. When you blow, you’re speeding up the evaporation of the liquid, just as blowing on nail polish dries it faster. Now everyone knows that evaporation is a cooling process, but almost no one seems to know why. 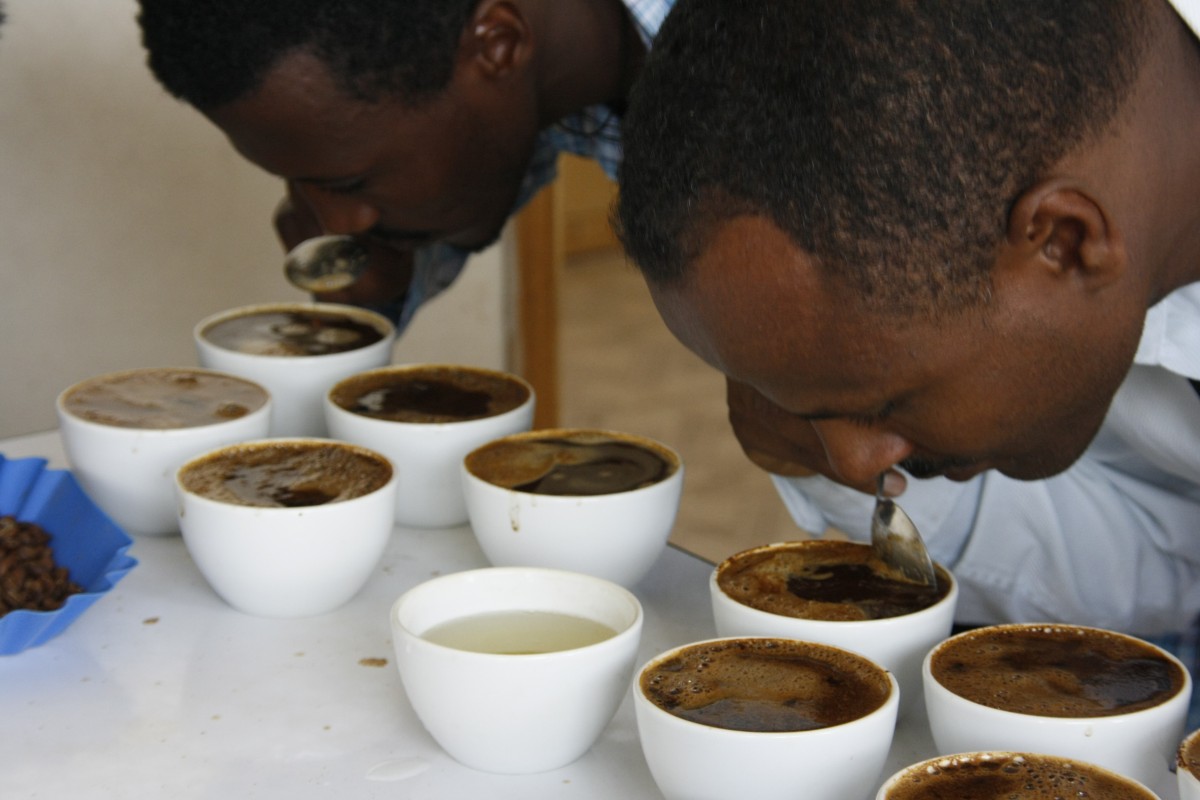 The molecules in water are moving around at various speeds. The average speed is reflected in what we call the temperature. But that’s only an average. In reality, there is a wide range of speeds, some molecules just poking along while others may be zipping around like a Taipei taxi.

Now guess which ones are most likely to fly off into the air if they happen to find themselves at the surface. Right. The zippy, high-energy ones. The hotter ones. So as evaporation proceeds, more hot molecules are leaving than cool ones, and the remaining water becomes cooler than it was.

But why blow? Blowing on the surface speeds up evaporation by whisking away the newly evaporated molecules and making room for more. Faster evaporation makes faster cooling.

Miss Manners just doesn’t appreciate some of the applications of science to gastronomy.